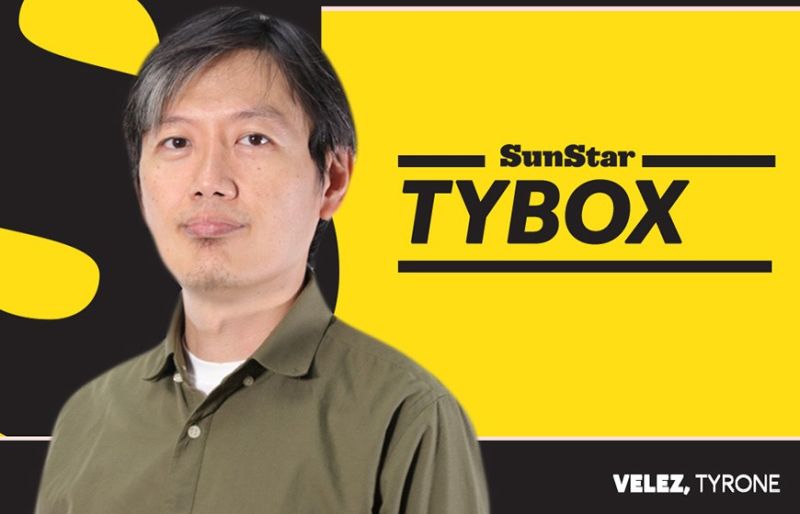 4, 3, 2, 1.... This is not my countdown for the New Year, but rather a recounting of four issues that defined Mindanao in this decade.

The decade 2010 started with three storms and ended with four strong quakes.

Sendong, Pablo and Yolanda. Yolanda may not have landed on Mindanao, but that super typhoon was the biggest ever in history, and its devastation of Leyte was felt everywhere. And of course, Yolanda buoyed our mayor to the presidency.

Pablo was a super typhoon category 4 packing a wind speed of 314 kph that knocked out coconut trees, roofs of houses in Davao Oriental and Davao de Oro on December 4, 2012. A flashflood killed residents in New Bataan. More than 1,000 people were killed, 834 went missing and hundreds were injured.

Not only were the residents unprepared for such storms, but the local government units as well. Mindanao was not the usual tract for storms, but Sendong and Pablo changed that. It was only later through these experiences that disaster resilience and management were put into place.

But the lessons were learned the hard way. Survivors recall the pain, the hunger, the chaos with the lack of such systems. Mass graves were dug for the thousands of dead that were still unidentified. Relief activities were sporadic and even selective. A survivor killed himself when his family was not included in a tent city shelter.

Such problems made residents resort to mass actions. We recall how thousands of Pablo survivors, mostly farmers and their families, stage a barricade in Montevista on January 2013, and stormed the DSWD warehouse in Davao the next month, because of the slow delivery of relief goods such as rice.

Then in the next few months, Pablo survivors cry out how the government’s rehabilitation, and the rebuilding of homes were substandard and unlivable.

Such issues of inefficiency and perceived corruption found itself in Yolanda again, with unfinished houses and tons of relief goods left rotten in warehouses.

It’s a question how government has the will and the heart to respond to the needs of its people in a time of disaster. It’s also a question have we also got the systems to become resilient in calamities?

That question is raised again, this year, in another set of calamities. Four strong quakes in just two months of a scale of Magnitude 6 affecting Cotabato and Davao provinces.

A hotel, a condo, a building caved in these quakes, leaving dozens dead and injured. Barangay office buildings and public schools were also destroyed.

It raises questions how government has shortchanged their construction at the risk of putting lives in danger.

It also questions how Davao City is strictly implementing the building code, as many condo units and high rise are zooming up, but now some of them are caught not complying with it.

Have we or the government in particular, learned the lessons, as we head on to the next decade with more anxiety of disasters and climate change.