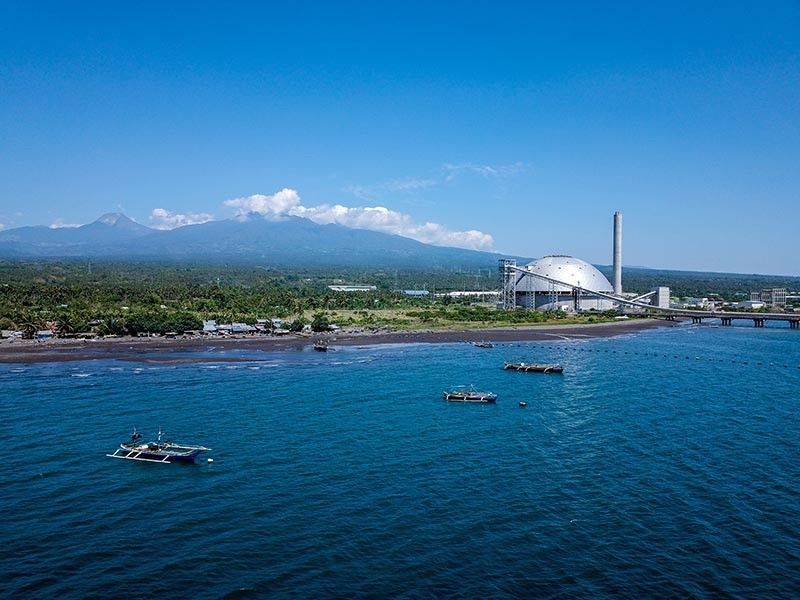 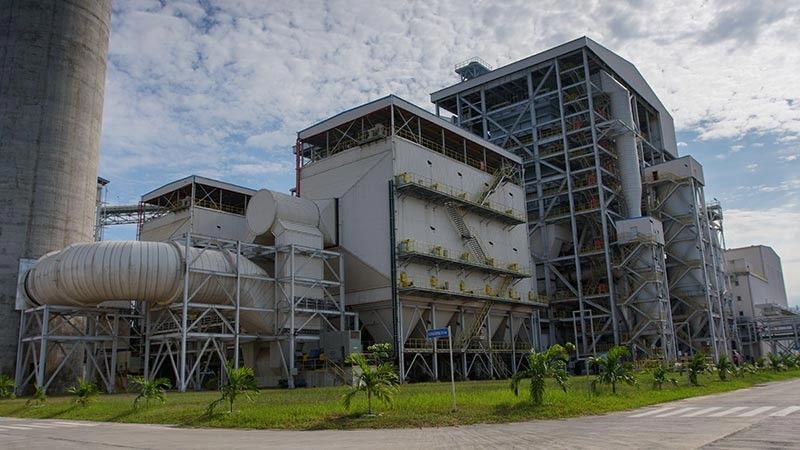 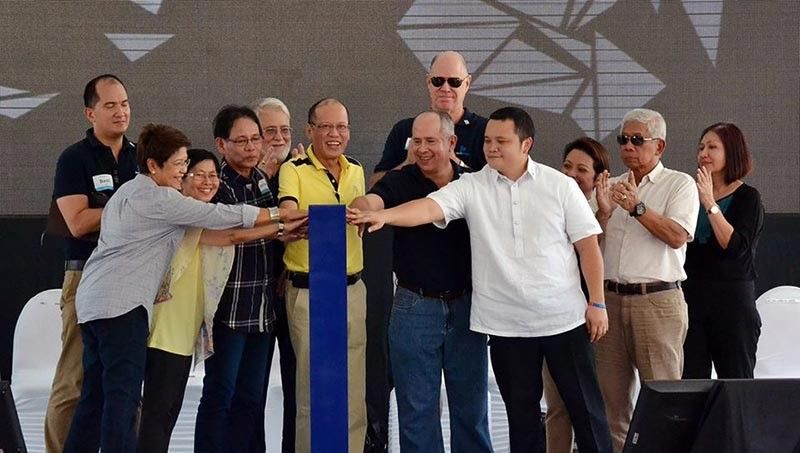 AROUND the mid-2010s, Mindanao was experiencing a series of brownouts that could last up to eight hours due to the low power supply in the Mindanao power grid.

However, in 2016, a new era in the power sector of Mindanao was ushered in following the inauguration of Therma South Inc.'s 300 megawatt (MW) baseload coal-fired power plant, which sits on the boundaries of Barangay Binugao, Toril, Davao City and Barangay Sirawan, Sta. Cruz, Davao del Sur.

The AboitizPower subsidiary was the first baseload coal-fired power plant that entered the Mindanao power grid.

"Therma South Inc. or TSI's entry into the power grid came at a much-needed time when Mindanao was beset by long rotational brownouts around 2013 to 2015 due to a power crisis. During this period, Mindanao had a deficiency of power supply ranging from around 50 to 300 MW," said Danel Aboitiz, president and chief operating officer of AboitizPower Coal Business Unit.

Prior to the entry of the power plant, Mindanao was heavily dependent on the 982 (MW) Agus and Pulangi Hydropower Complexes. However, due to ageing and deterioration of Agus complexes, combined with the siltation problem in Pulangi in Bukidnon, the power plant's output was only around 40 percent of its dependable capacity.

Mindanao would experience a tight power supply during the summer seasons of 2012 to 2016.

"During the time of the power crisis, it was clear -- Mindanao needed a new baseload power plant. And so AboitizPower, through its wholly-owned subsidiary TSI, became the first mover to address the power crisis in Mindanao by providing 300 MW of additional capacity to the power grid, contracting 260 MW of that capacity to more than 20 electric cooperatives and distribution utilities across Mindanao," Aboitiz said.

The entry of the baseload power plant not only helped improved the power situation of Mindanao. It has also helped spur economic activity as more investments pour in due to a stable power supply.

"Apart from helping address the power crisis, we believe that TSI and all our power plants in Mindanao contributed to economic growth by providing reliable power supply, thus making the city and the region more attractive to investors," Aboitiz said.

Mindanao Development Authority assistant secretary Romeo M. Montenegro said TSI has provided the much needed baseload capacity for the Davao area, which has among the largest power distributors in Mindanao like the Davao Light and Power Company (DLPC).

"We look at as important breakthrough considering the precarious power situation experienced in the Davao area at that time. Having a 300 MW injected into the grid is a much needed rescue to the rotating brownouts and supply shortfall in 2012. This has created a new level of confidence to our investors," Montenegro said.