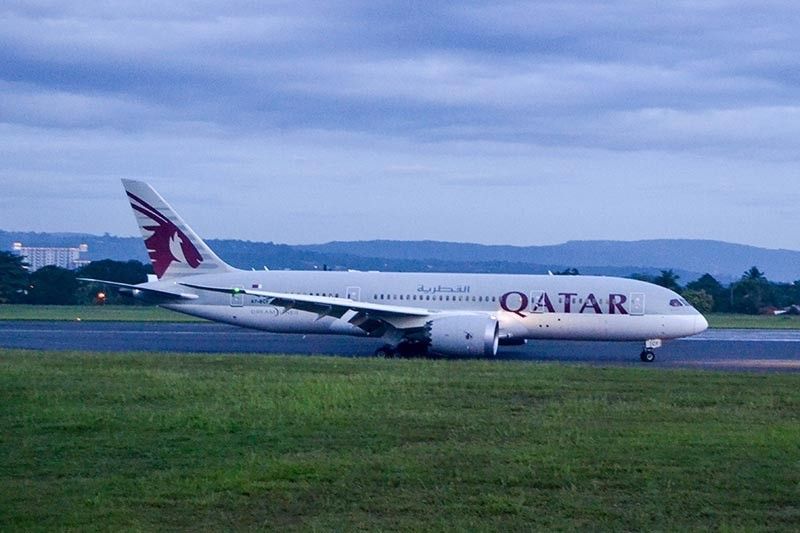 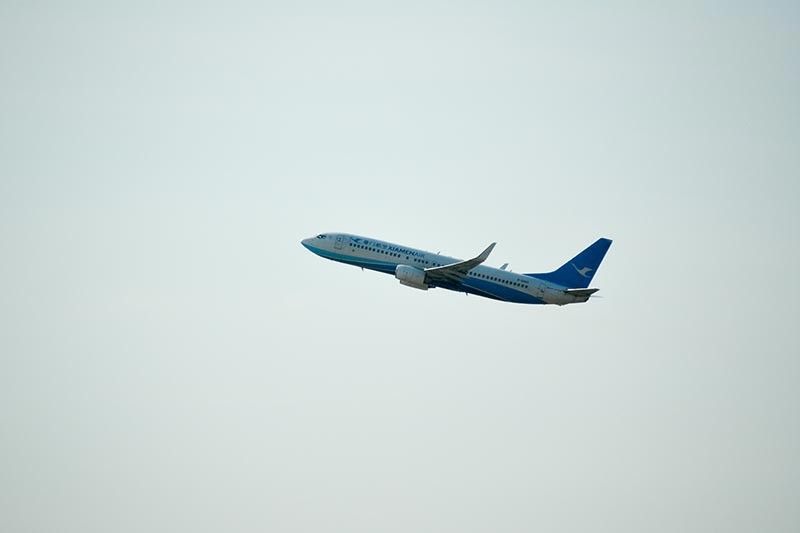 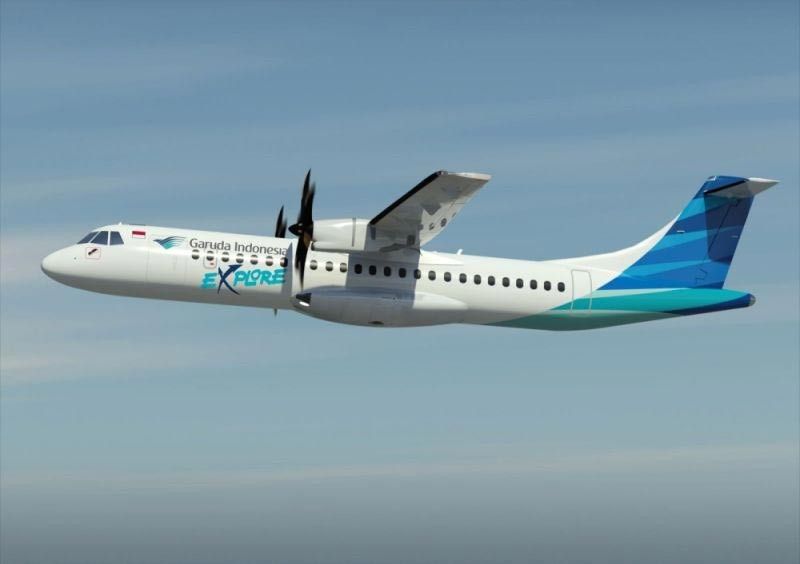 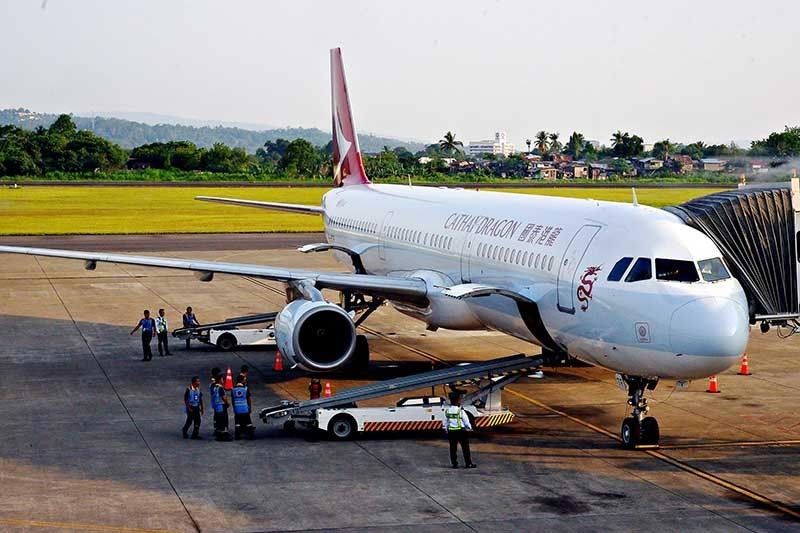 THE Civil Aviation Authority of the Philippines (Caap) in Davao has noted a 31 percent increase in the volume of passengers on international flights from January to October 2019 compared to the same period in 2018.

These would not have been possible if not of the additional direct international air routes established in the city in the last few years.

Cathay was followed by XiamenAir, an airline based in Fujian Province in China. It has been carrying passengers twice weekly from the city to Quanzhou, China, and vice versa with their flight MF8679 since December 18, 2018, using their airbus Boeing 737-800.

In the middle of 2019, a direct flight to Doha, Qatar was opened to the people of Davao with the launching of the Qatar Airways flight QR936 on June 18, 2019, being the first long-haul flight in Mindanao. The Boeing 787 Dreamliner used for this flight is said to have the capacity of 22 seats in Business Class and 232 seats in Economy Class and flies only every Friday.

And on September 27, 2019, Indonesia's flag carrier Garuda Indonesia revived its air linkage with Davao City with the aim to improve trade and relations between the member states of the Brunei Darussalam-Indonesia-Malaysia-Philippines East Asean Growth Area (Bimp-Eaga). It uses ATR 72-600 economy class aircraft that can seat 70 passengers flies from Davao to Manado in the North Sulawesi region. It operates twice weekly, every Monday and Friday.

Caap-Davao airport manager Rex Obcena, in a previous interview with SunStar Davao, attributed the surge of international flights to the economic growth of the city and Davao Region as a whole.

There seems to be no stopping Davao City from soaring to greater heights.