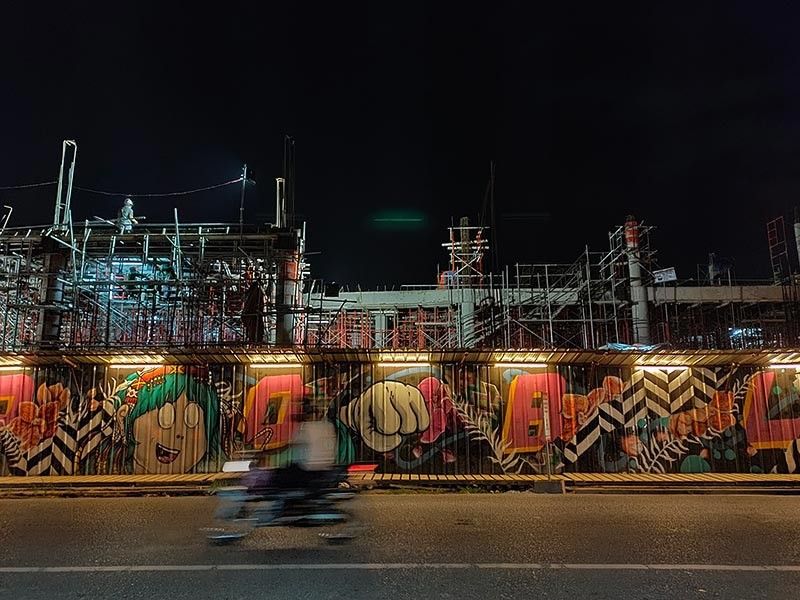 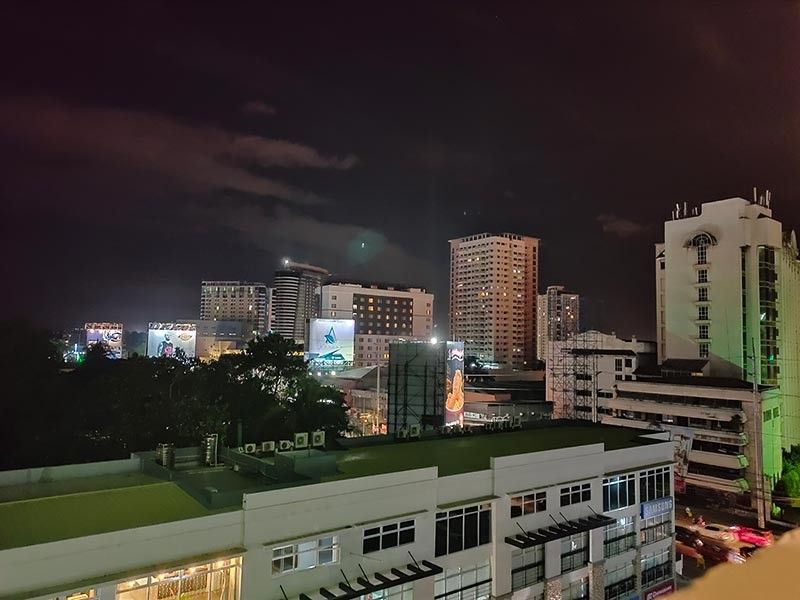 THE number of buildings and skyscrapers have always been considered one of the stark indicators of a booming city. These are concrete representations of an area's robust economic growth.

The City of Davao is touted to be one of the fastest-growing economy, contributing to the 9.4 percent growth rate of Davao Region, according to the data from the Davao City Investment and Promotions Office. And it is no doubt that the number of its real estate investments has continuously been rising over the years.

In its The Rising Powerhouse: Davao Property Market Report 2019 released on March 31, a recognized real estate private advisory company in the country, Prime Philippines considered the residential sector to be the leading real estate driver in the city since 2016.

"The literal and figurative rise of condominium developments started from a low count of under 5,000 sqm in 2016. This is expected to double by 2019 and eventually reach the 18,000 sqm mark by 2022," the report stated.

It added: "The residential market of Davao City is looking to be a major mover in the real estate sector, with a projected 18,000 Ready-For-Occupancy units by 2022 and no signs of slowing down for condominium take up."

"Projects that are currently turning over units but have more in the pipeline are developed by a mix of local players and top developers who have multiple past, successful projects," the agency noted.

Cebu Landmaster Inc. (CLI), for instance, has both ongoing and upcoming land development projects for 2020 alone which will amount to P10 billion. The projects, in partnership with the Yhes, Inc., involve a township, condominiums and horizontal housing.

"Davao is our second biggest market outside Cebu. It is like our second home. There are a lot of opportunities here, a lot of demand and we feel very close to Davao," CLI executive vice president Jose Franco B. Soberano said.

Another booming sector in real estate in the office.

"The office supply in Davao City is already within the 200,000-square-meter mark through individual office developments from local and publicly listed developers, almost doubled from its 2012 figures of approximately 110,000 square meters," Prime reported. "A total of 45,000 square meters of office space is expected from 2019 to 2020."

The Information and Communication Technology (ICT)-Business Process Outsourcing (BPO) or the contact centers such as Alorica, Teleperformance, Concentrix and VXI predominated the occupancy of these office spaces.

"The ICT-BPO industry continues to take a majority of spaces in Davao City, accounting for 67 percent of spaces ranging from Grade A to C Buildings," Prime reported.

This could be driven by the "more cost-effective" rental rates of P450 to P575 per square meter compared to Cebu City and Metro Manila.

The impressive growth of the city and the culture of safety and security has also lured tourists to do businesses, hold events, and even just come here for leisure. It has amped up the state of the hotel sector with a noted 14 percent growth in the annual tourist arrival.

With Davao City being positioned as the Meetings, Incentives, Conferences, and Exhibition (MICE) Destination, more than 1,500 additional hotel rooms are expected until 2020 to cater to the influx of tourists.

Davao City Chamber of Commerce and Industry Inc. (DCCCII) also considered the purchasing power of the people in Davao Region to have piqued the interests of land developers to invest.

"The Davao Region economy has been growing at a high rate and in the last few years higher than the national GDP (Gross Domestic Product). The low unemployment in the region shows that people are able to participate in this growth," DCCCII incoming president John Carlo Tria said.