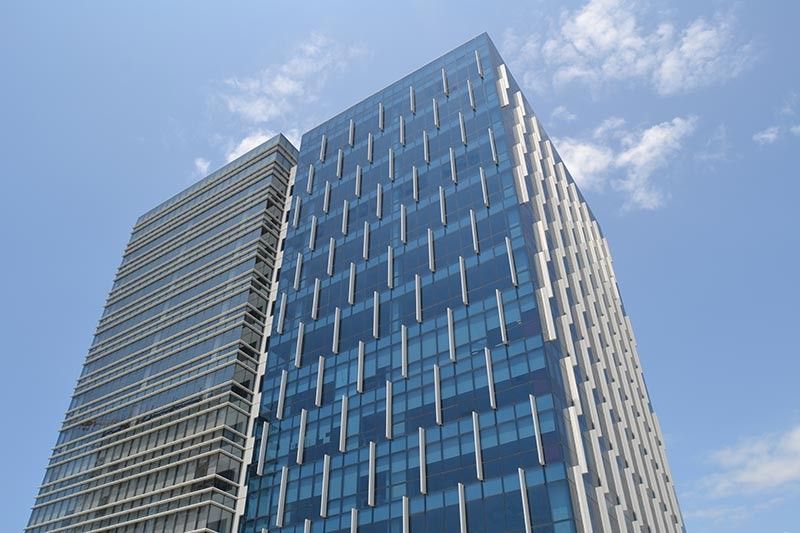 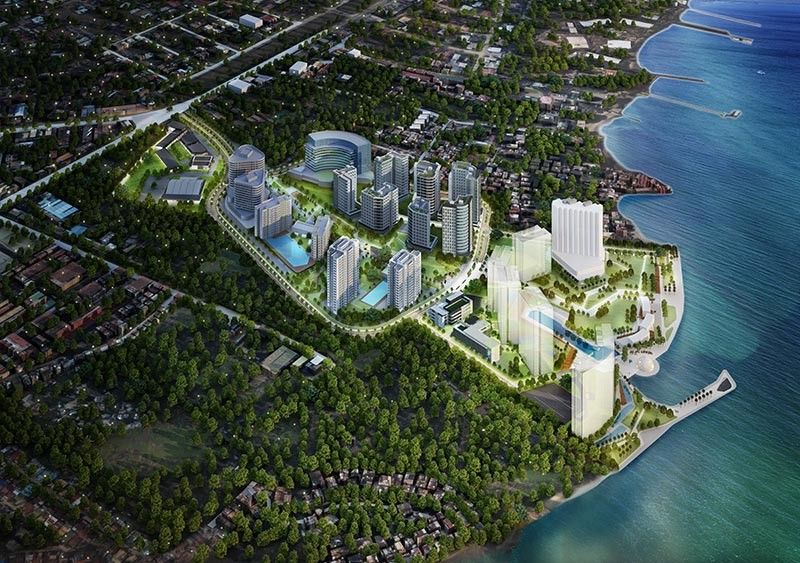 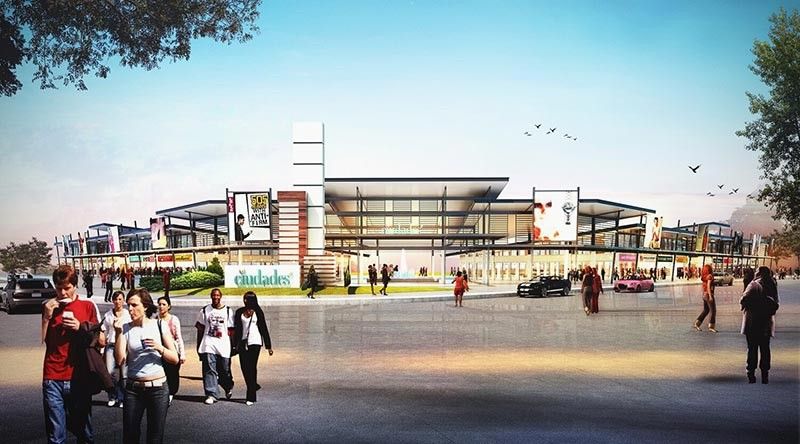 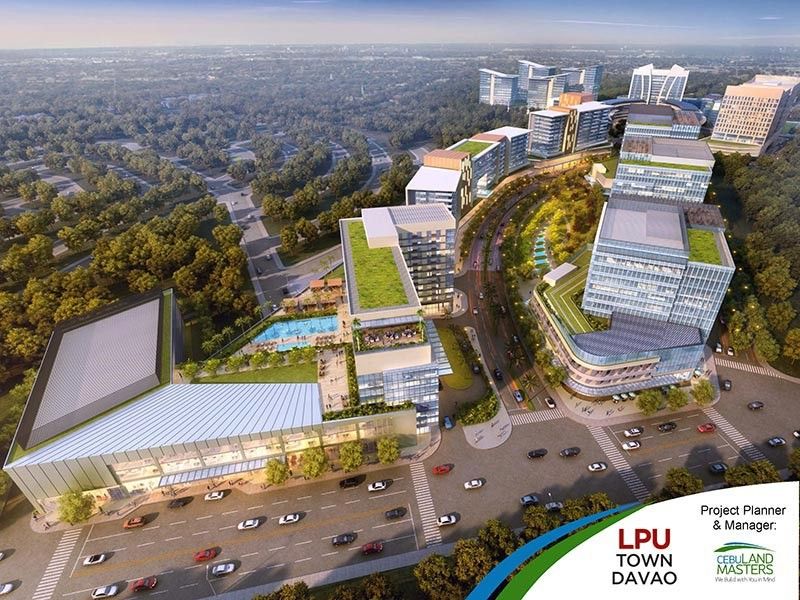 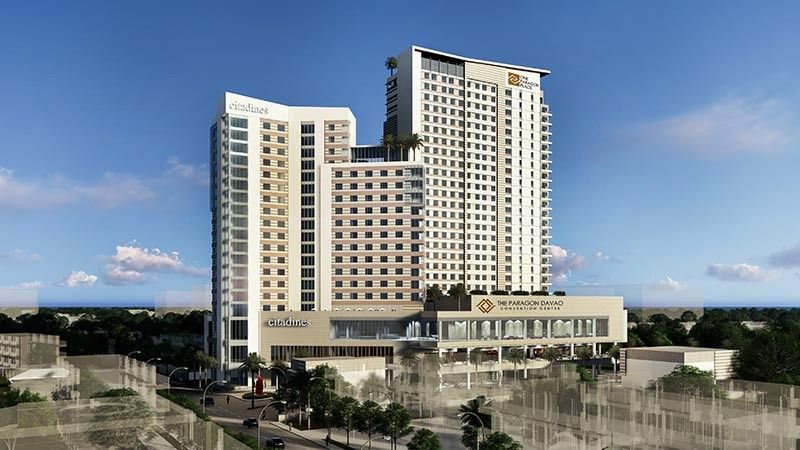 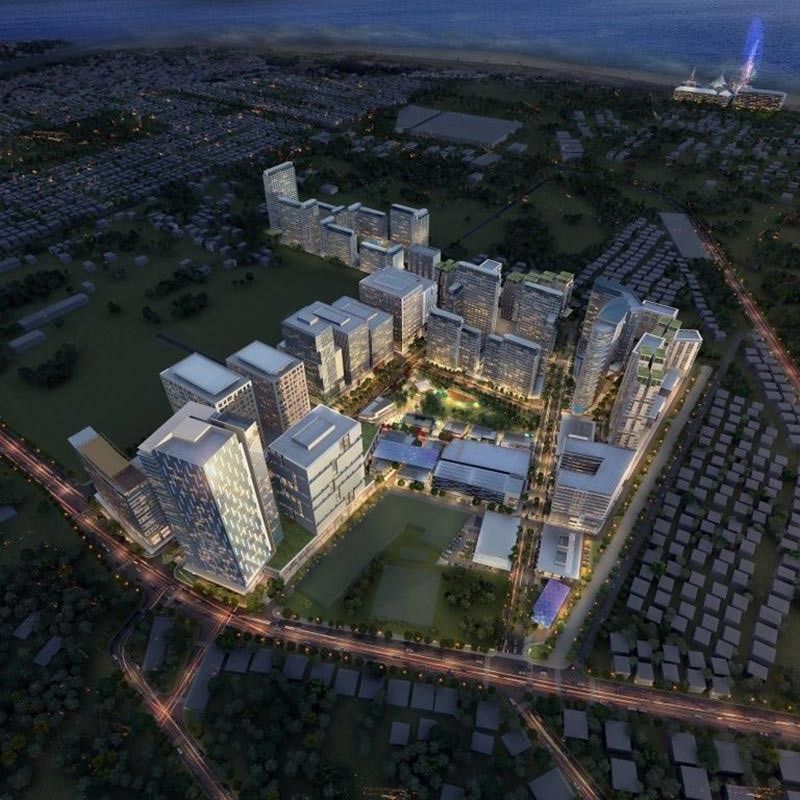 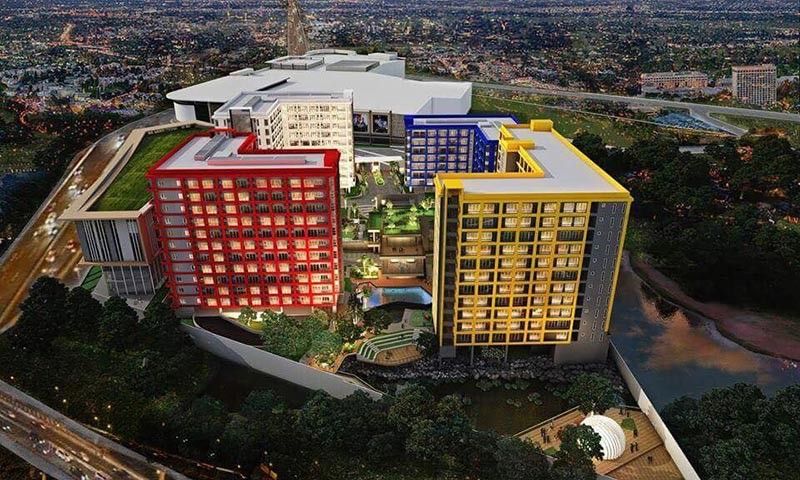 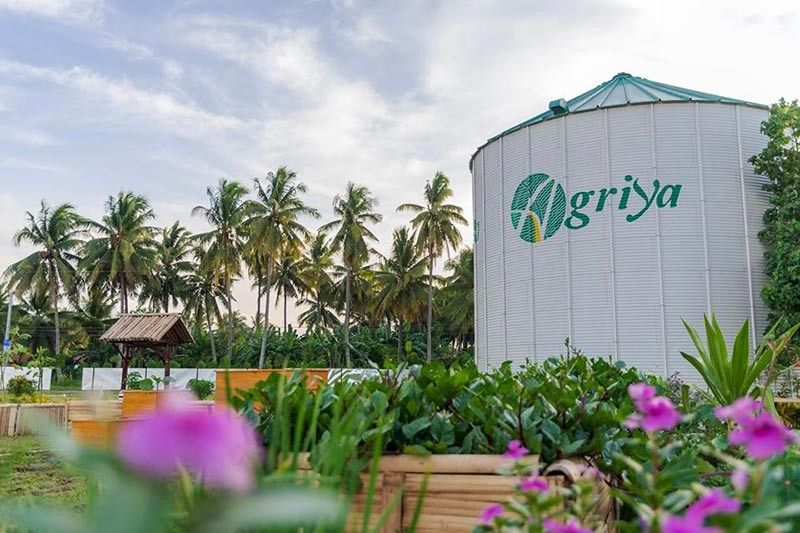 WITH the real estate boom in Davao City and Davao Region, it has seen a number of developments from the north to south. While there are both vertical and horizontal developments that are mushrooming around the city, it is clear that there is a trend for large real estate projects -- townships and mixed-use developments.

The business is among the first mixed-use developments that were established in the 2010s. Developed by the Ayala Land Inc., in partnership with homegrown conglomerate, the Floirendo-owned Anflo Group, the 10-hectare property has positioned itself as a lifestyle landmark in Davao City.

Within the decade, the Abreeza Ayala Business Park has become a prime address in the city for businesses at the Abreeza Corporate Center and for residents of Abreeza Place and Abreeza Residences. Seda Abreeza Hotel also serves as a convenient home away from home for those visiting Davao. Abreeza Ayala Mall has also become the go to place for Dabawenyos looking for premium shopping items and delicious food.

Megaworld's P15-billion township in Lanang, Davao City will rise on a 11-hectare land, which used to be the Lanang Golf and Country Club. With its European-inspired architecture, the Davao Park District (DPD) will be hope to office buildings, residential towers, and a commercial complex.

At present, the 14-storey Davao Finance Center, an office building, has already been completed. Suntrust Property Inc.'s four-tower One Lakeshore Drive is also on track to be completed.

In 2017, the Aviana Development Corp., a joint venture partnership between Ayala Land and The Alcantara Group of Companies, announced that it will be initially investing P20 billion for the development of the Azuela Cove in the next ten years.

Located in Lanang, Davao City, near the intersection of J.P. Laurel and R. Castillo, Azuela Cove's initial locators include The Shops at Azuela Cove, The Tent at Azuela cove, Ayala Land Premier Condominiums, and St. Luke's Medical Center. A number of sports facilities are also being constructed here.

Enderun Colleges is reported to be in Davao City by 2021 with its campus being at the Azuela Cove.

It will be the home of Ciudades Business Park, a 20-hectare agro-industrial project offering industrial lot sizes ranging from 875 sqm. to 4145 sqm. making it an ideal space for BPOs and other offices.

The Philippine Women's College (PWC) has also been established in this sprawling community. The Ciudades community will also have sports facilities and a commercial complex to serve those living here.

Cebu Landmasters Inc. (CLI) and the Lyceum of the Philippines University (LPU) will be introducing the university mixed-use development concept to Dabawenyos with the LPU Town Center in Buhangin, Davao City.

Within the 17-hectare property, LPU Davao campus will rise in a 5.2-hectare area of the back of the property. The front portion of the development will have the hotel and commercial components and the center will have the offices and residential components.

Paragon Davao will rise on a 1.9-hectare lot in Matina, Davao City. The real estate project is a mixed-use facility by Cebu Landmasters Inc. (CLI) in partnership with Davao Filandia Realty Corp. and Yuson Strategic Holdings Inc. under the joint venture YHES Inc.

For the first phase, the company will be investing P2.6 billion for the construction of a 26-storey residential tower, dubbed as One Paragon Place; a 263-room Citadines Paragon Davao, which will be managed by The Ascott Limited; The Paragon Davao Convention Center; and The Paragon Davao Lifestyle Mall.

Another project by CLI with the YHEST Realty and Development Corp., the township will rise on a 22-hectare property in Matina that used to be the Davao Golf Club.

The first phase will include the construction of the corporate center, two premier residential towers, a retail strip with a cineplex, and outdoor retail spaces.

Around 40 percent of the whole development will be dedicated for open spaces.

A project of the Grand Land Inc., Grand Citygate is the lifestyle address in the Buhangin Area.

With the completion of the Gaisano Grand Citygate, the mall provides a variety of restaurants and activities for those living in the buhangin area.

On the other hand, the Amani Grand Citygate Davao, which is just across the mall, is a modern chic residential tower complex for the young Dabawenyos.

The mixed-use development will also soon house office buildings and a commercial strip.

A project of Damosa Land Inc. in Panabo City, Davao del Norte, Agriya is an 88-hectare agricultural development that will be composed of a nine-hectare residential, 24-hectare commercial, nine-hectare agri tourism, and another nine-hectare institutional component.

The University of the Philippines Professional School for Agriculture and the Environment will also be putting up a school in a 31,900 sqm. of land area.