Valley bans use, sale of firecrackers 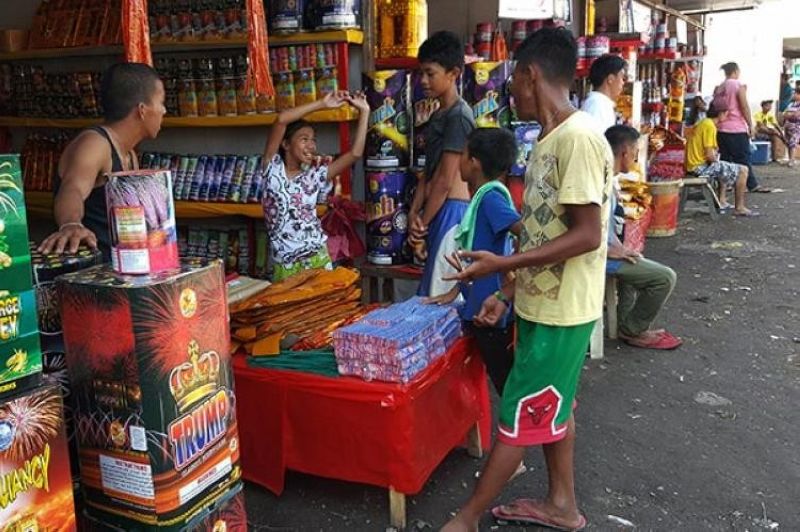 Any business establishment, person manufacturing, selling, distributing and using within the jurisdiction of the town remain prohibited under the law titled “La Trinidad Firecracker and Pyrotechnic devices Ordinance.”

Mayor Romeo Salda said for Christmas and New Year, selling of firecrackers is still prohibited in a bid to minimize number of deaths and injuries in the town due to accidents caused by firecrackers.

With the anticipated number of vehicles going to trading post, he reiterated the executive order signed by the mayor for the traffic scheme set for one of the major vegetable trading hub in the town, La Trinidad Vegetable Trading Post located along Kilometer 5.

“All BAPTC (Benguet Agri-Pinoy Trading Center) diversion road going towards the staging area in the farmers center and Wangal,La Trinidad. There will be queuing numbers given in a bid to prevent traffic along Pico road,” he added.

To ease traffic, existing parking space are designated in Benguet State University that can accommodate around 500 vehicles while motorists are urged to park in the area when visiting the strawberry farm and are discouraged to park along the national highway.