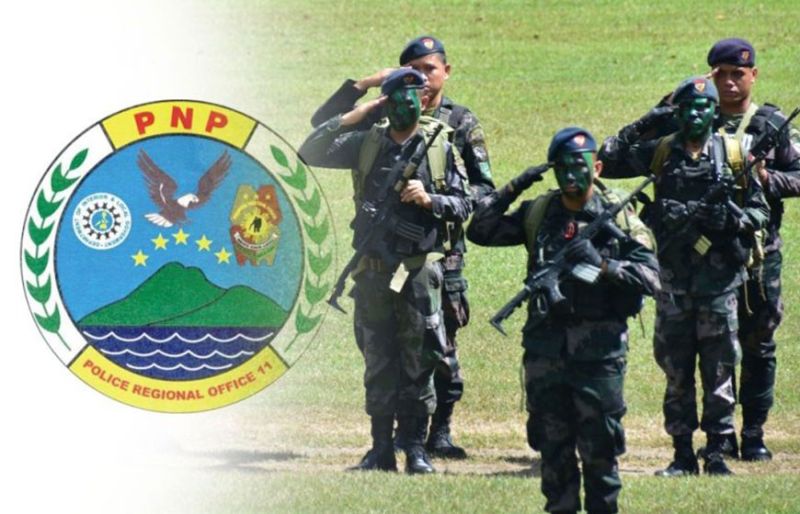 AUTHORITIES are on full alert against possible attacks by the New People’s Army (NPA) rebels, as the communist group celebrates its anniversary this month

This is also in line with the directive of the Philippine National Police (PNP) officer-in-charge Police Lieutenant General Archie Gamboa on December 15 to all police units and forces to be on full alert mode for the “Paskuhan 2019” operational guidelines.

“Well, we have our mobile units in the cities and provinces ready for any eventualities. We have been receiving intelligence reports of threats coming from the CPP-NPA-NDF (Communist Party of the Philippines-National Democratic Front) and we do not take those lightly. This terrorist group has been known to launch offensive attacks against government forces, structures and even to the common civilians,” Escobal said.

A policeman and a civilian were killed in an ambush staged by suspects NPA rebels in Borongan City, Eastern Samar on December 13. Two persons were killed in the attack.

The NPA will be celebrating its anniversary on December 26.

“This proves they don’t respect human rights and have no regard for the lives of others including that of an innocent child. Wala silang konsensya. Nevertheless, we have always observed active defense at the stations and have our mobile units continue to have active support to the AFP in going after terrorists and insurgent group,” Escobal said.

He added, “We call on our people to be wary of the pattern of deception of the communist NPA terrorists; to be proactive and to be part of the conscious effort to deny them of the chance to regain strength.”

The Armed Forces of the Philippines 10th Infantry Division (ID) Division Public Affairs Office chief Captain Jerry Lamosao said they are likewise on full alert status especially with their deployment in areas which have presence of NPA fighters.

Lamosao also encouraged the public to report any suspicious activities or individuals in their area to the authorities for immediate action for a peaceful Yuletide season.