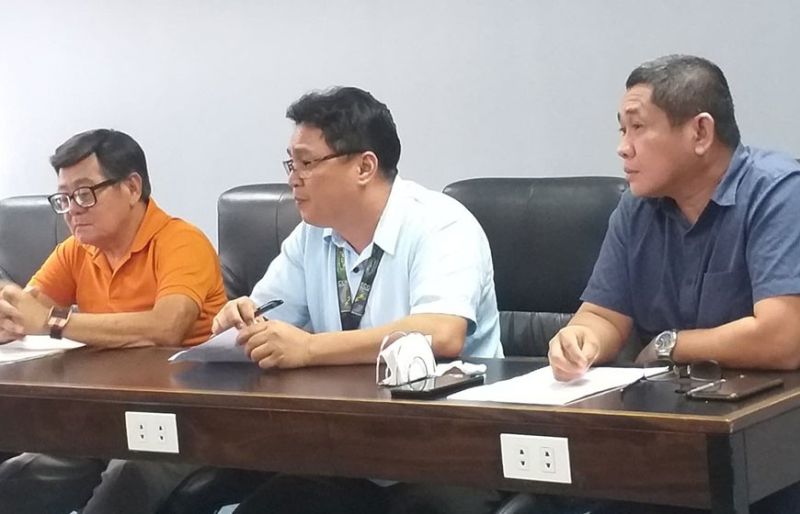 AS IT starts to process new power supply agreements (PSAs) by next year, the Central Negros Electric Cooperative (Ceneco) is eyeing local-based power generators for its future supply contracts, its official said.

Engineer Norman Pollentes, corporate planning manager of Ceneco, said local power generation plants are contributing a lot to the economy of the province through one, giving employment opportunities to the Negrenses.

Pollentes said reliability and stability of power supply can also be assured if the source-generation plants are operating locally.

“We are really considering the inward economic benefits of power supply contracting,” he said, adding that Ceneco already has a Board resolution giving priority to local players as long as they have the capacity and the procedures suit with competitive selection process (CSP).

On Wednesday, the power distribution utility catering to the largest number of electric consumers in the province announced that it will start entering new PSAs for its forecast demand of up to 100 megawatts (MW) by next year through CSP.

The cooperative’s power contracts with various suppliers will expire within the next five years. It has a protracted requirement for five years, but they are planning to reset from zero requirement by 2025.

Pollentes earlier explained that though the contracts will end by 2025, the cooperative can already start the negotiation for new supply agreements.

Other PSAs of Ceneco include 20 MW from Green Core Geothermal Inc. in Negros Oriental until 2025, and 35 MW from Palm Concepcion Power Corp. in Iloilo also expiring in 2025.

Pollentes said that aside from being locally-based, the cooperative is also eyeing renewable energy sources like solar and hydro power plants.

“Provided, it will still pass through CSP,” he said, stressing that under the framework there’s no limitation as to the kind of power sources a utility like Ceneco can contract with.

The price should also be competitive. With CSP, the generation cost is lower, Pollentes added.