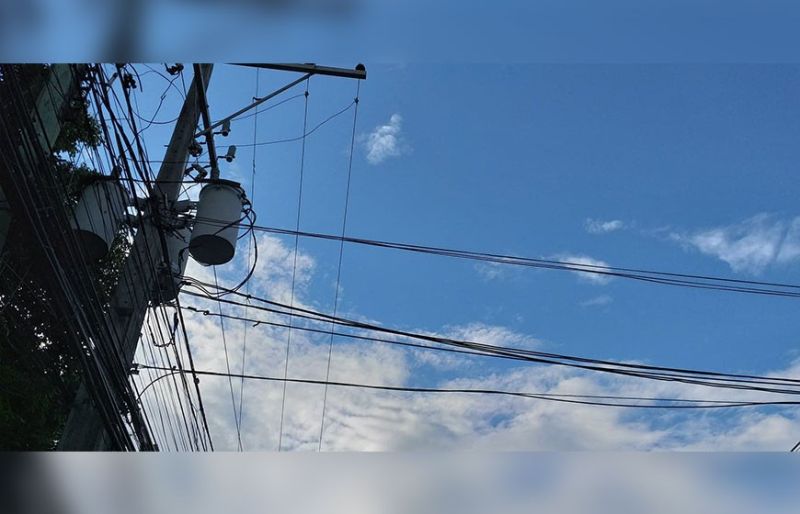 NEGRENSES may incur higher bills this month as all three electric cooperatives have announced an increase in their power rates.

The Central Negros Electric Cooperative (Ceneco), which caters to the largest number of electric consumers in the province, will have an increase of P1.0659 per kilowatt hour (kWh).

Ceneco covers the cities of Bacolod, Bago, Talisay and Silay, and towns of Murcia and Salvador Benedicto.

Its officer-in-charge general manager Engineer Jose Taniongon, in an advisory, said the power rate hike can be attributed to the increase in generation, transmission and systems loss charges, subsidies, and value-added taxes (VAT).

Only P1.1866 per kWh of the power rate goes to the power distribution utility through Distribution, Supply, Metering (DSM) charges and Reinvestment Fund for Sustainable Capex (RFSC) for its administrative and operational services.

Since 2010, Ceneco’s DSM and RFSC rates have not increased, he added.

For Negros Occidental Electric Cooperative (Noceco), catering to consumers in the south, its rate for this month is higher by P0.7171 per kWh.

The cooperative, which covers Pulupandan to Hinoba-an, announced that from P10.1698 per kWh in November, it went up to P10.8869 per kWh in December.

Jonas Discaya, general manager of Noceco, said the main driver of the higher electricity rate is the P0.6443 per kWh increase in the generation charge. It moved from P5.2421 to P5.8864 per kWh.

Noceco’s DSM charges, on the other hand, remain unchanged despite the increase in the overall electricity rate for this month.

“Consumers are advised to conserve energy and be aware of their energy consumption to avoid paying high electricity bills,” he said, adding that generation and transmission are pass-on charges paid to the respective power suppliers and National Grid Corporation of the Philippines (NGCP).

Thus, the collected amount on these charges are not retained by Noceco, the general manager also said.

For the remaining cities and towns in the north, the Northern Negros Electric Cooperative (Noneco) will have an increase of P0.5432 per kWh for December.

Noneco Corporate Planning Manager Paulino Almedelia said the current rate is P11.0793 per kWh, which is higher than P10.5271 per kWh in November.

“The significant increase was due to the increase of WESM or spot market pricing,” he added.