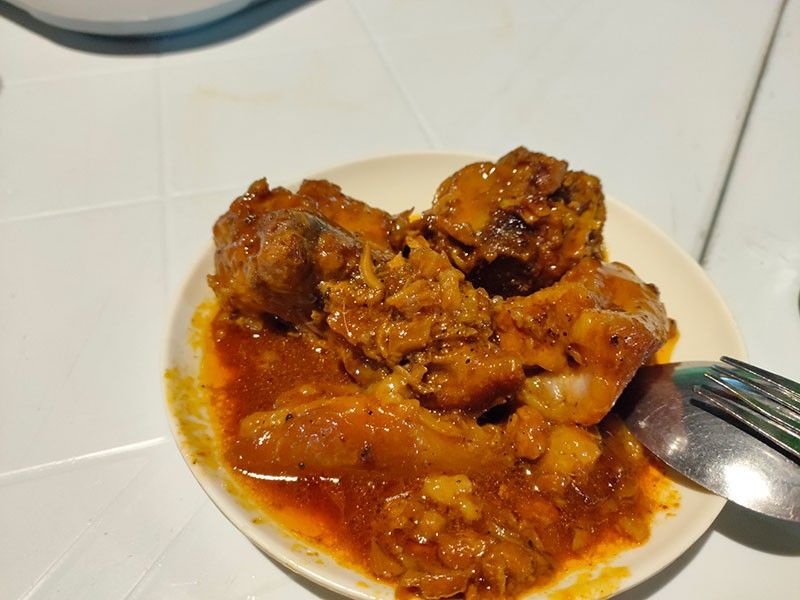 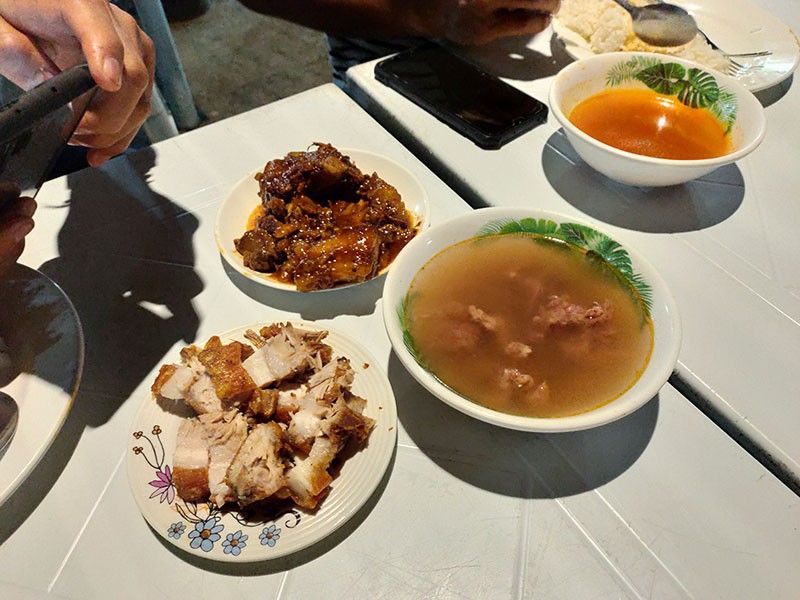 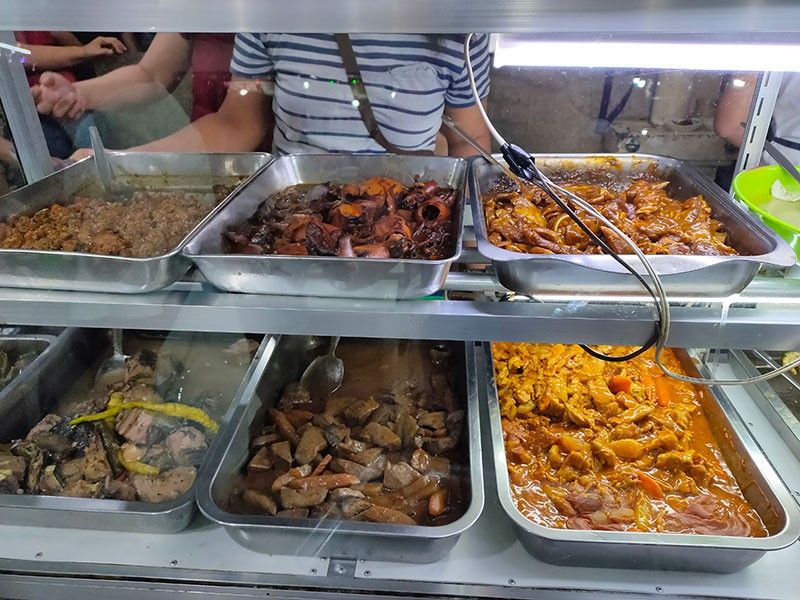 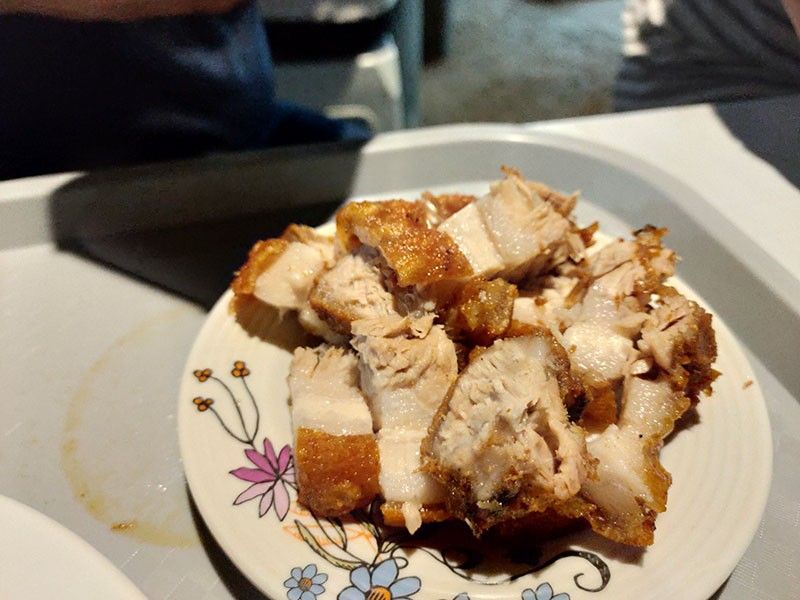 AFTER a busy work week, I just want to spend the night before my rest day chilling with friends.

On Thursday night, I caught up with Iresse, a close friend in college, at Stre3ts Urban Lifestyle Pub. She was also with her friends, Louie and Alfie, whom I have met previously. Also with them is Ian Garcia, Mindanao Times columnist and Davao Digital Influencer president.

We listened to some good music by the wonderful Acoustic Theory, whom I last saw around two years ago (I got a bit of excited seeing them), and had a fun conversation. Around an hour later, we were craving something to eat and decided to go to Bankerohan Public Market and have some lechon kawali or a bowl of hot bulalo.

I have been living in Davao City for a couple of years now but this was the first time I visited the much talk-about food establishments in Bankerohan that is open late at night to satisfy the late-night cravings of Dabawenyos.

It was an amusing sight when we got to the area where the carinderias are. It was too busy for food establishments that are open late at night. Dabawenyos from all walks of life can be seen here lining up to choose what they want to eat. Some are still wearing their work uniforms too.

The eatery where we have our midnight meal was Paz Eatery and Bulalo, which was the busiest of the carinderias there.

When we arrived, I had no plans of eating. However, when Ian came back to the table with a tray of pork liempo, humba, and hinalang, I gave into my cravings and went on to order something.

The food counter was lined with a variety of dishes that we simply love like humba, escabeche, pinakbet, bulalo, and hinalang, among others.

I ordered the humba with rice. This humba was delicious! The pork was tender and the dish was just bursting with flavors.

I also took some of Ian’s pork liempo, which was beautifully seasoned and the skin was crunchy. I should have ordered that one too.

Having a late-night meal in this area of Bankerohan is beyond good food. It is more of an experience for me. It is one of those places in Davao where Dabawenyos converge to simply enjoy a homecooked meal with friends, colleagues, and even the family.