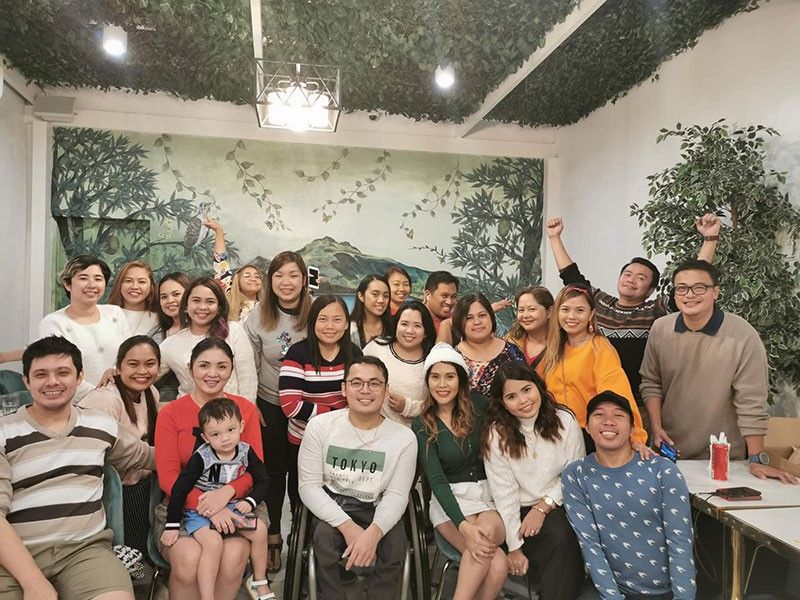 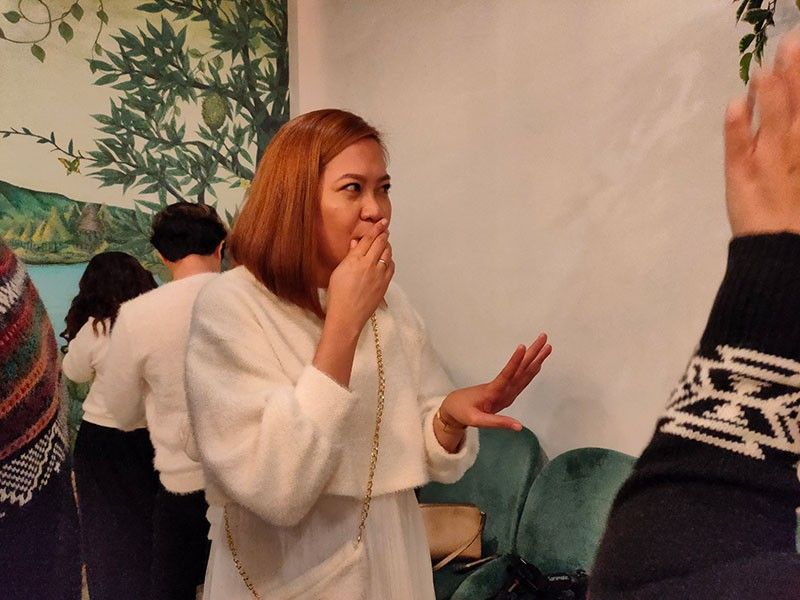 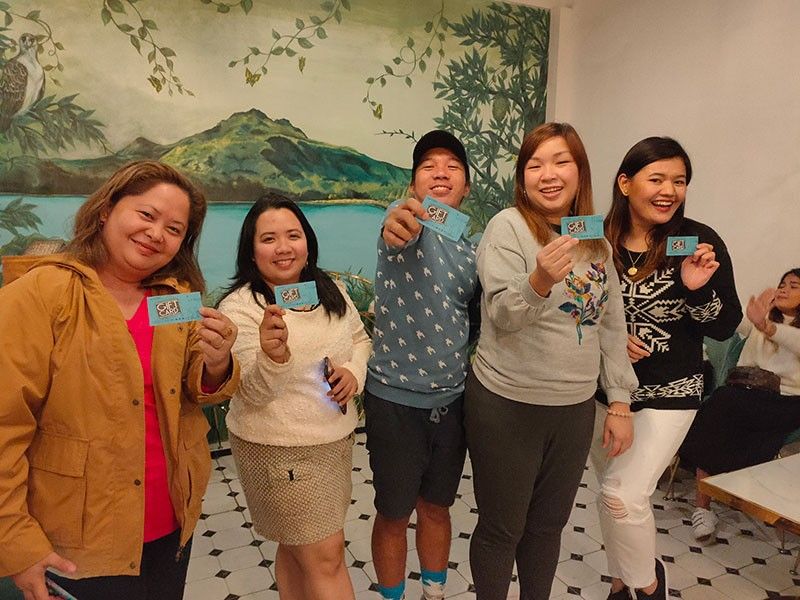 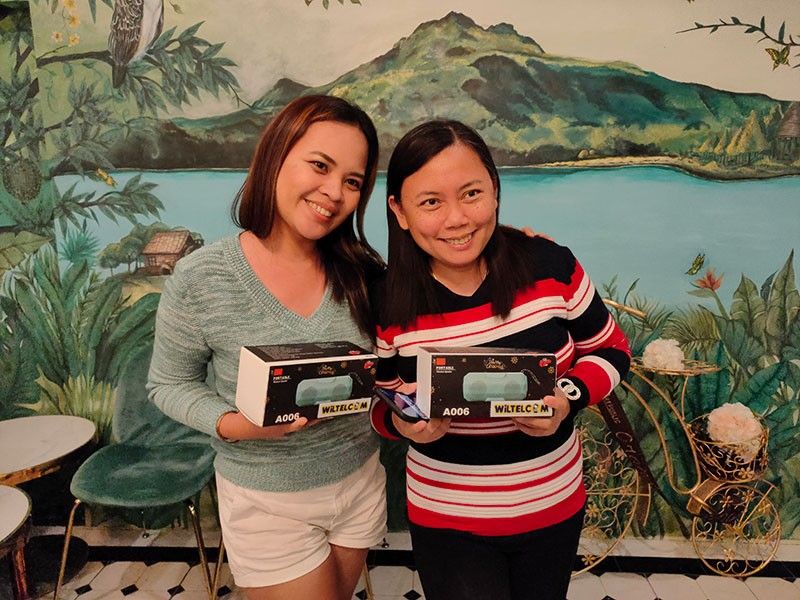 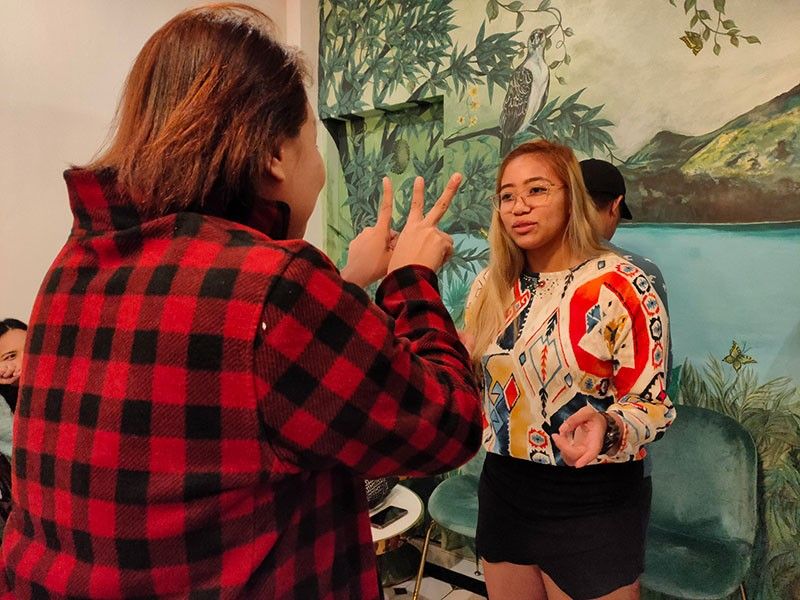 THOUGH I was running late, I was able to catch up to the Davao Digital Influencers (DDI) Christmas party at the newly opened 6th Republic Cafe in Juna Subdivision.

I was not able to arrive for dinner. Though there was still food left on the table, I was already quite full when I arrived.

The traditional parlor games were there like the modified pass the message game. Instead of simply whispering the words to the last person, these were acted out. It was entertaining to see how the member interpreted the words and phrases using hand gestures.

Another fun game we had was the bread eating contest. The bread was hanged on a string and we had to eat the bread without using our hands. The twist here was one end of the string was the bread while the other was attached to our feet. We can control the height of the bread where it is hanging from using our feet. It was a bit of exhausting but fun.

The party was also wrapped up with some cool raffle prizes ranging from gift certificates, cinema tickets, and an overnight stay, among others.

What made the night enjoyable though was the presence of fellow vloggers, bloggers, and social media influencers. Though some of the members would usually meet during events, it is not always that the group can come together and have fun.

Beyond being an organization, DDI is a community of individuals from all walks of life who just want to share their experience with their audience.