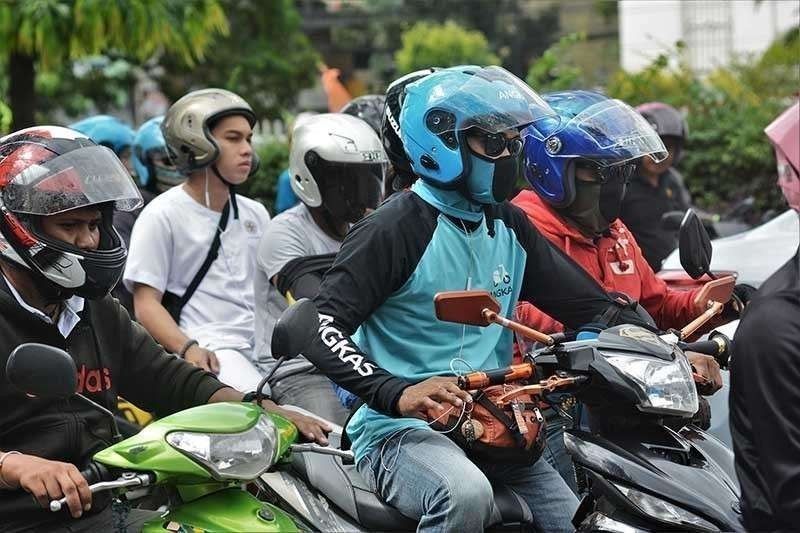 THE Land Transportation Franchising and Regulatory Board (LTFRB) has denied the claims of Angkas that said 17,000 motorcycle taxi riders are at risk of losing their jobs.

Angkas' official statement posted on their Facebook page came after the inter-agency technical working group (TWG) extended the pilot run of motorcycle taxi operations and the conduct of safety study with a total allotted cap of 39,000 registered riders to be divided equally by Angkas and two new competitors, JoyRide and Move It.

The LTFRB branded the claims of Angkas as "untrue and without basis." The statement of Angkas became a hot topic on social media since Saturday, December 21.

Retired Police Major General Antonio Gardiola Jr., the chairman of the TWG, said commuters should expect an increase in the number of motorcycle taxis as 12,000 additional riders are joining the extended pilot run operations from the original 27,000 Angkas riders.

The technical working group assured that with the inclusion of riders from Move It and JoyRide, the extended operations and the data gathered from the study will not be "monopolized" by one transport network company (TNC).

It added that by allowing two new firms to participate, commuters will be given more options in choosing their ride-hailing provider.

(We added two TNCs to avoid monopolization of data of the parties involved in this study.)

Gardiola said the extension of operations is centered on the safety aspect of using motorcycles as a mode of public transportation and not meant to deprive riders of their livelihood.

The body also appealed to Angkas not to muddle the issue before the public by using social media.

(We do not study the economy or earnings or work of the riders so we need to discuss matters that are appropriate to the safety study to be conducted.)

Earlier, Angkas claimed that 17,000 riders would lose their jobs and that they are no longer allowed to add more riders because of the new limit. (NJN/SunStar Philippines)