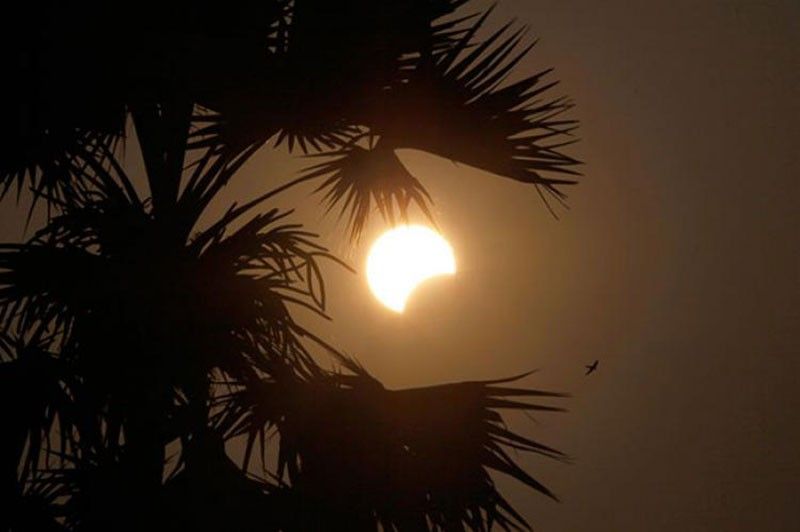 AN OFFICIAL of the Philippine Atmospheric Geophysical and Astronomical Services Administration (Pagasa) announced that Zamboanga City and some parts of the country will experience a post-Christmas solar eclipse.

Engineer Jayson Albay of the Pagasa-Zamboanga Station said the solar eclipse is set to happen on Thursday, December 26.

It will be the third and final natural phenomenon in the world’s eastern hemisphere this year. The first solar eclipse, which was partial, happened on January 6, 2019 and the second, total solar eclipse, on July 2, 2019.

Albay said the provinces of Davao Occidental and Sarangani will experience total while this city and the rest of the country will have partial solar eclipse.

He added that Philippines had only experienced the annular eclipse this year, which is sometimes called “ring of fire” eclipse.

Albay said the annular eclipse occurs when the Sun and Moon are exactly in line with the Earth, but the apparent size of the Moon is smaller than that of the Sun.

The solar eclipse occurs when a portion of the Earth is engulfed in a shadow cast by the Moon which fully or partially blocks sunlight.

This occurs when the Sun, Moon and Earth are aligned.