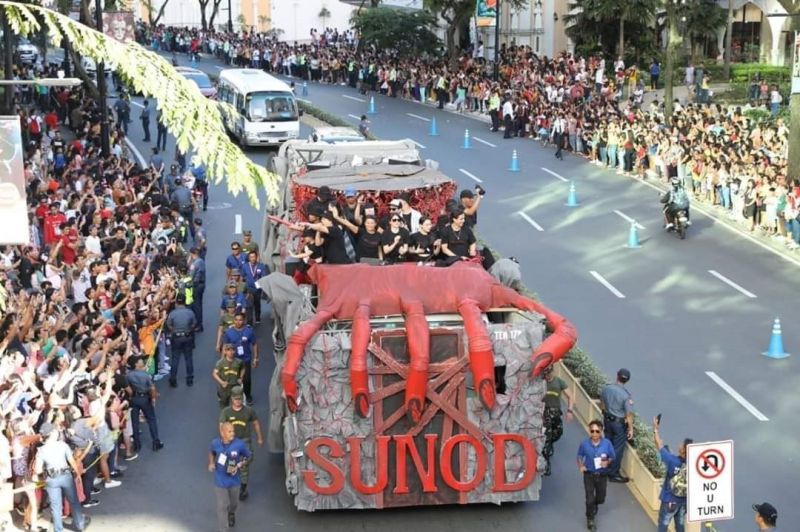 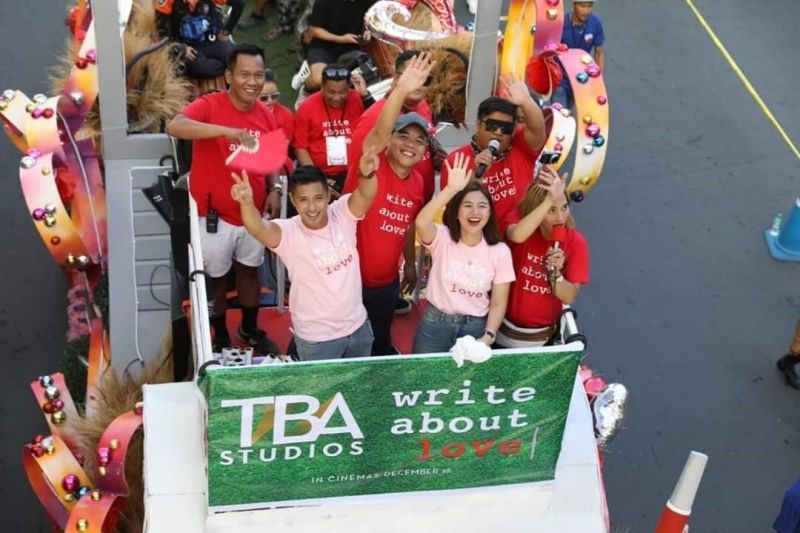 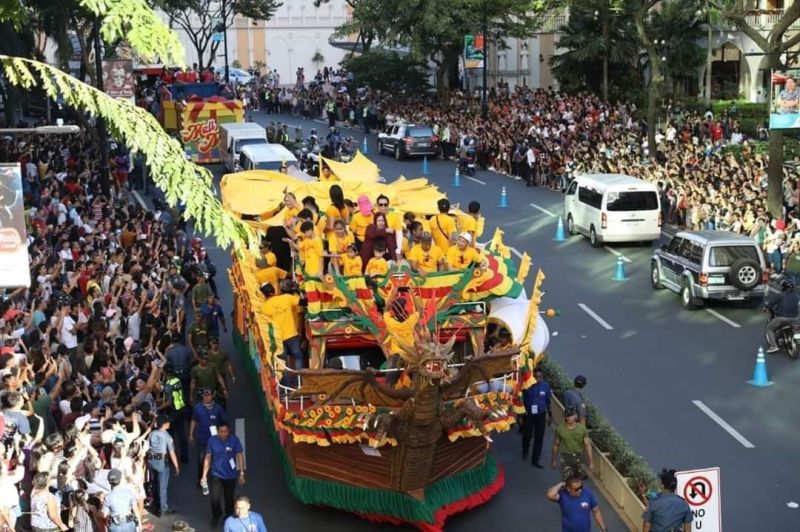 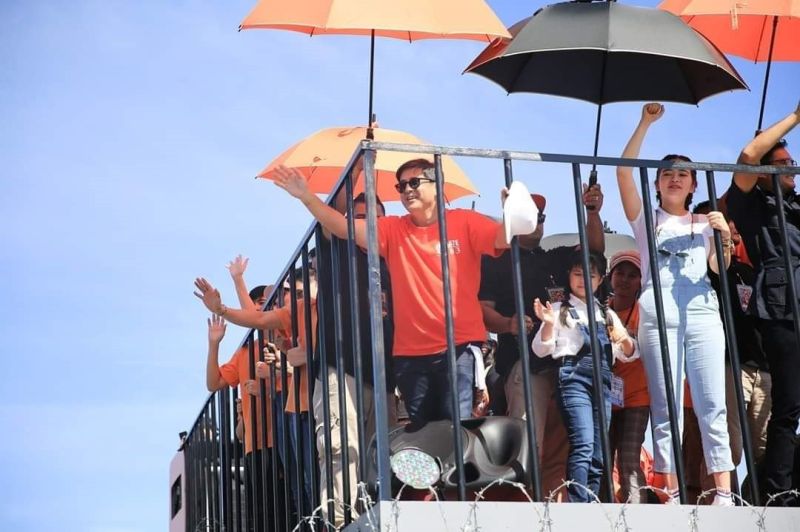 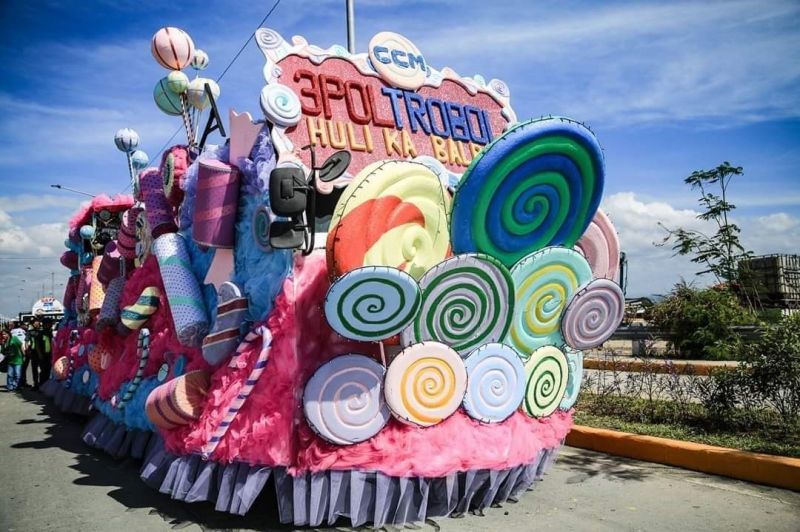 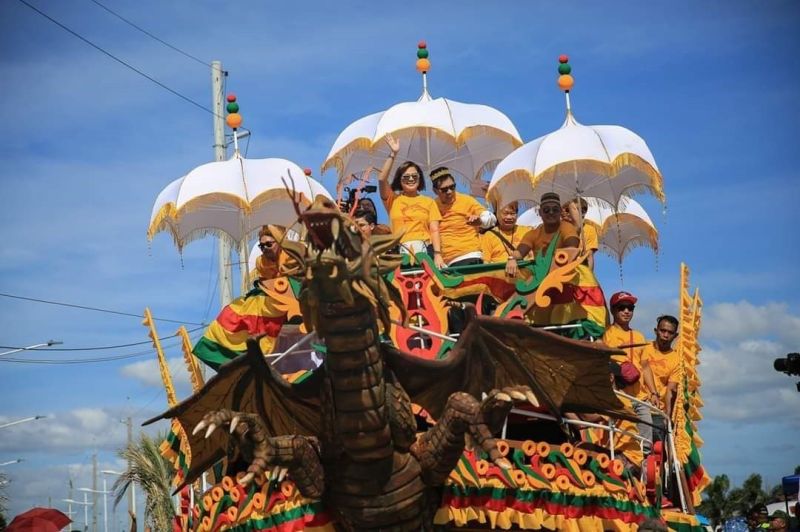 TAGUIG City affirmed its commitment to Philippine cinema as it hosted for the very first time in 45 editions the Metro Manila Film Festival’s (MMFF) star-studded Parade of Stars.

“The City of Taguig affirms its commitment to the arts, to culture and to promoting Filipino films,” said Mayor Lino Cayetano in a speech welcoming the throngs of people who galvanized at Taguig Lakeshore Park, where the parade originated on Sunday, December 22, 2019.

“On the part of the City of Taguig, with Vice Mayor Ading Cruz, to my colleagues in the industry, we would like to emphasize the deep commitment of the City Government of Taguig for the growth of culture and the arts in the city and the country as a whole,” explained the mayor, who is also an acclaimed director and producer.

The MMDA, which organizes the much anticipated yearly event, said the route makes the parade the longest in the history of the MMFF, synonymous to more eyes on the floats featuring the eight titles competing for the awards.

“The growth of and support for Philippine cinema is important,” said Mayor Lino Cayetano. “Taguig believes that in supporting culture, arts and Philippine cinema, we will have a wider and more comprehensive understanding of the issues and many other things. These will help us in our goal of unity.”

The competition first opened in 1975, then called the Metropolitan Film Festival. Many cinema gems first premiered in the fest.

This year’s eight entries will vie for the awards which will be given out during the Gabi ng Parangal on Dec. 27. The foremost award is Best Picture. Today’s parade is when the Best Float is decided.

All the films will be shown in cinemas from Christmas Day until Jan. 27.

“I have seen the lineup for the 2019 MMFF and I am confident and excited to see there is something for everyone,” Mayor Cayetano remarked. “I encourage all Taguigenos and all my fellow Filipinos to go out this Christmas and New Year season to watch a move, spend time with your families, friends and loved ones and watch as many if not all of our 2019 MMFF entries.”

Taguig’s involvement in the MMFF does not end with the Parade of Stars as it also opened the MMFF Gallery featuring cinematic snippets of all eight titles competing for Best Picture. It opened its doors to the public on December 23, Monday, at the cinema area of the Central Square located in Bonifacio Global City in Taguig.

The MMFF exhibit is open to the public until December 30, 2019. This is the way to promote MMFF and also to show the support of Taguig City to the festival.

The MMFF is only one of many undertakings highlighting Taguig’s commitment to culture and the arts.

In his speech during the Parade of Stars, Mayor Lino drew the audience’s attention to the Mercado del Lago where local artists perform on Fridays and Saturdays. He encourages theater groups to hold showcases at the amphitheater. An arts center and exhibit hall will also soon open within the Taguig Lakeshore Park complex.

Films can now be screened in more government facilities. The five-storey Center for The Elderly features a “mini lazy boy theater.” By the end of 2020, the mayor added, the city will have inaugurated six multilevel community centers fitted with minitheaters. For all these facilities, the city is looking to buy or rent libraries of content.

“In 2020, we are also opening the Taguig Film Development Office,” the mayor revealed. “Through this, we can assist producers in filming our beautiful city and created additional livelihood for Taguigeños.”

“Again,” Mayor Cayetano noted, “we look for a deeper and longer-lasting partnership with MMFF, MMDA. Thank you. We wish everyone the best of luck.” (PR)