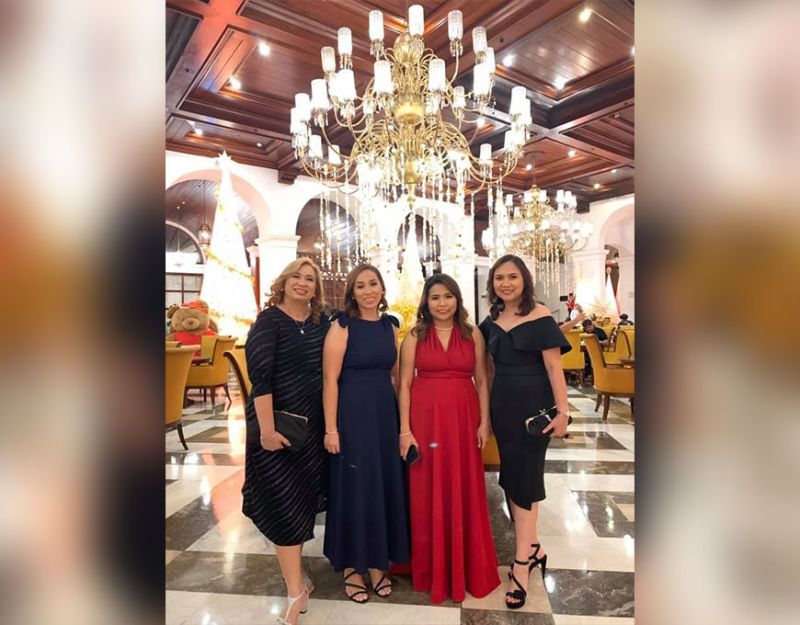 The women prosecutors behind the success of Iacat-Davao with Regional Prosecutor Janet Grace B. Dalisay-Fabrero, Iacat-Davao chairperson. (Photo by Cristina E. Alivio) 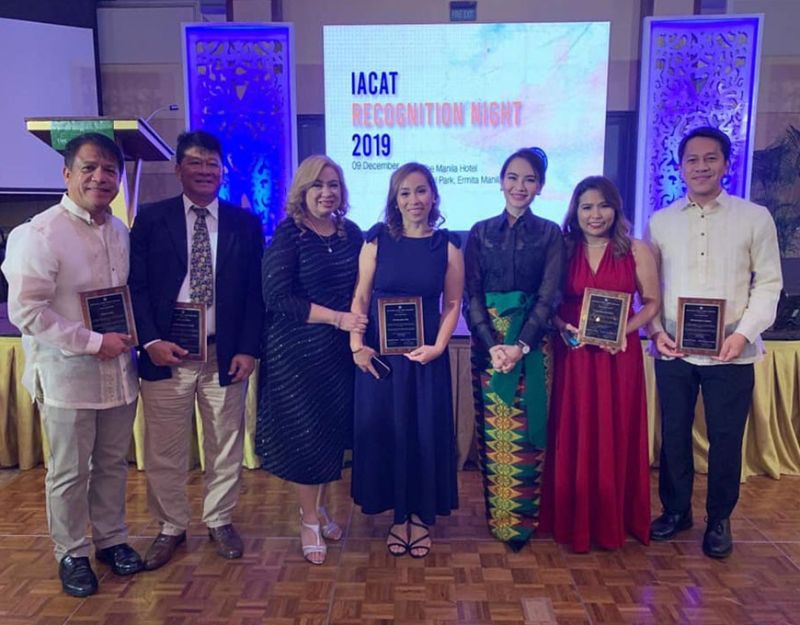 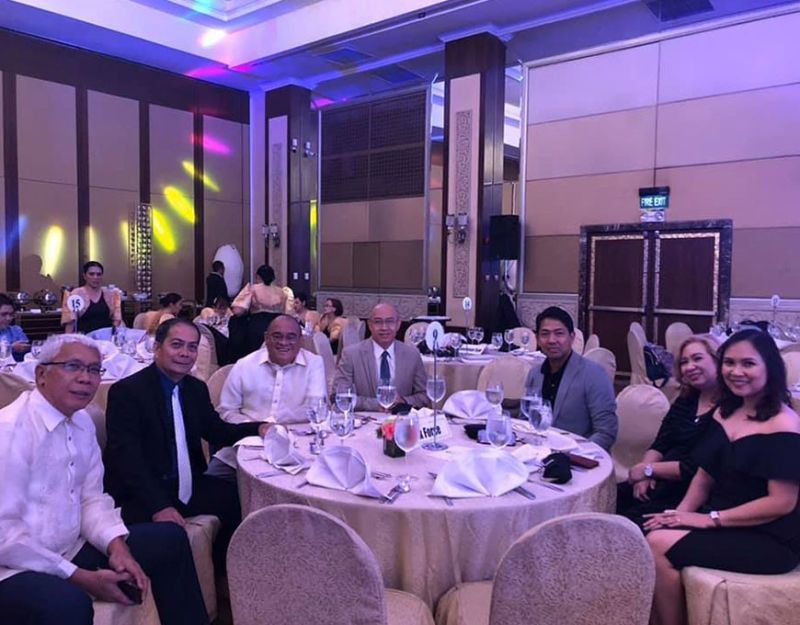 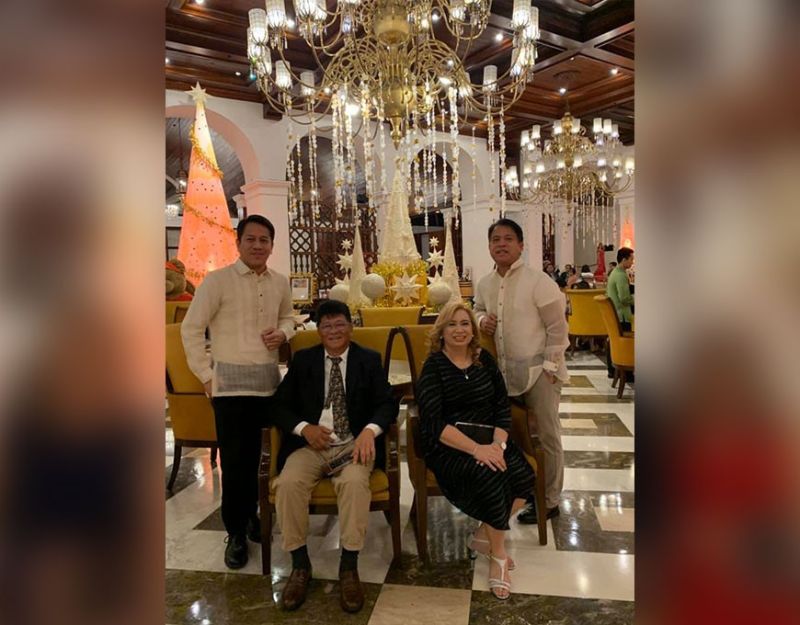 The men prosecutors behind the success of Iacat-Davao with Regional Prosecutor Janet Grace B. Dalisay-Fabrero, Iacat-Davao chairperson. (Photo by Cristina E. Alivio) 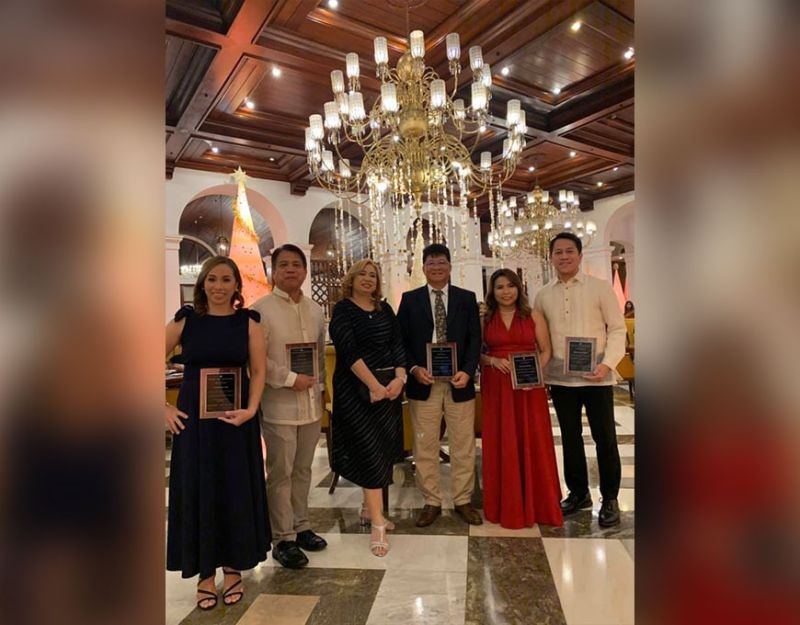 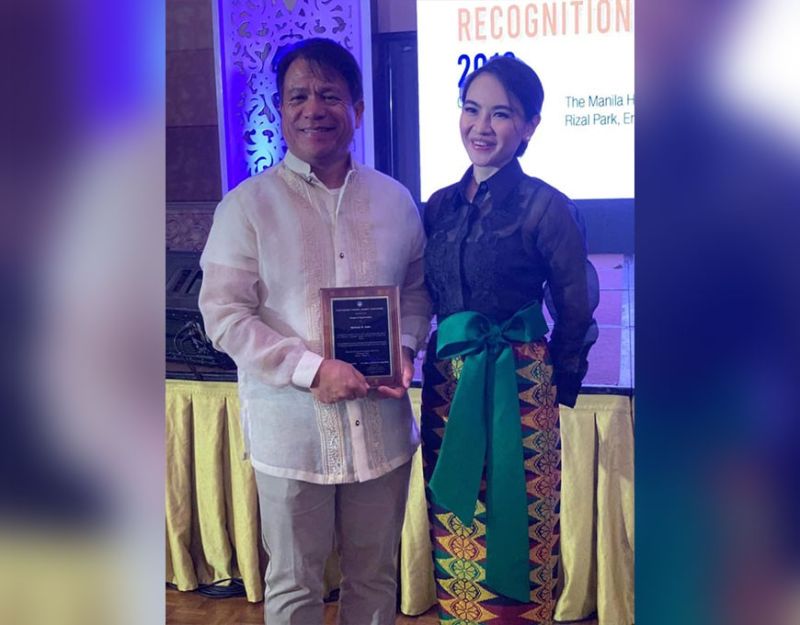 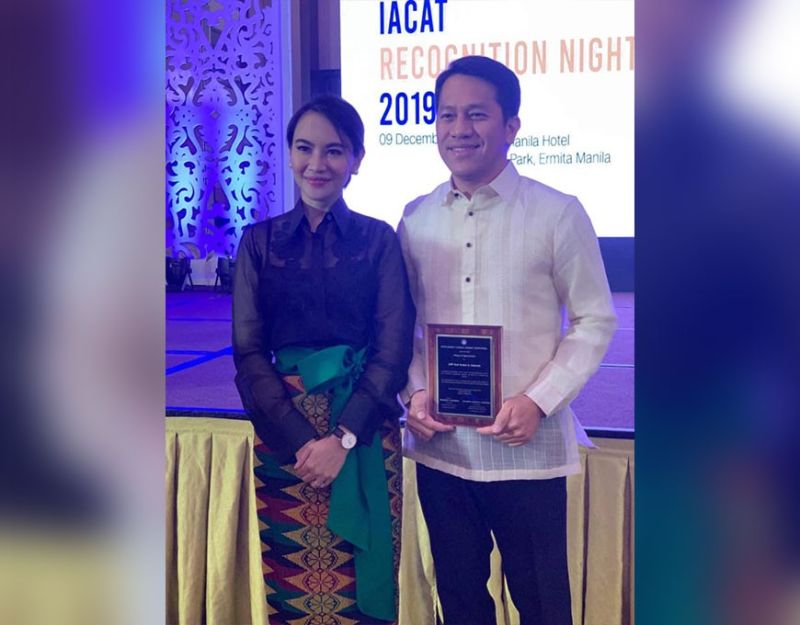 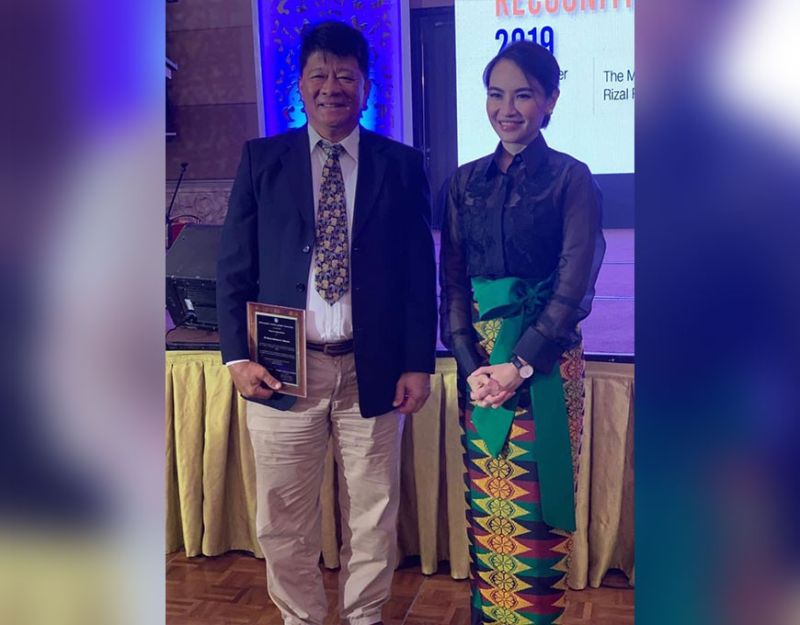 Last December 9, 2019, Iacat-Davao was recognized during the celebration of the International Day Against Trafficking 2019, along with the DOJ Regional Anti-Trafficking Task Force 11 at the Manila Hotel in Ermita, Manila.

Five Davao Region prosecutors with more than 10 convictions were given recognition during the event.

“It is also when I am able to make a positive impact on their lives and serve as their inspiration,” she said.

Lawyer Velasco reiterates that his best accomplishment is when the accused are convicted and the victims get the justice they long to achieve.

Davao Regional Prosecutor Janet Grace B. Dalisay-Fabrero, who is also the chairperson of Iacat-Davao, said Iacat-Davao aims to significantly contribute to national campaign against trafficking in person and ensure that the Philippines would remain in Tier 1.

“The accomplishment is actually a product of the joint efforts of all anti-human trafficking advocates with a common goal of building a better future for our children. We believe in the effectiveness of the administration of justice in the Philippines. Hence, we will actively pursue the apprehension, prosecution and conviction of all offenders as soon as possible,” Fabrero said.

The award was handed by Secretary of Justice Menardo I. Guevarra represented by Emmeline Aglipay Villar, DOJ undersecretary in charge of Iacat. 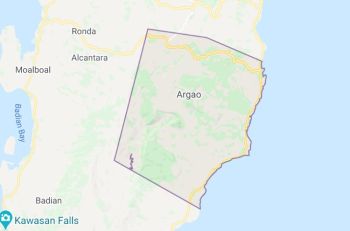