Kawayan town in Biliran appeals for aid after 'Ursula' devastation 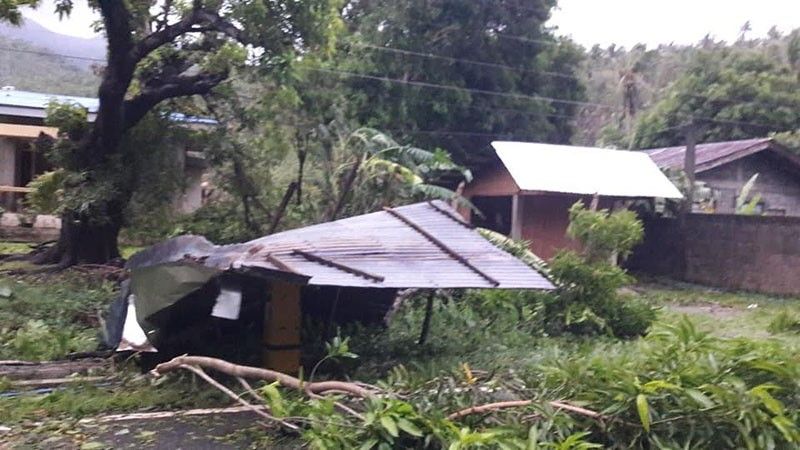 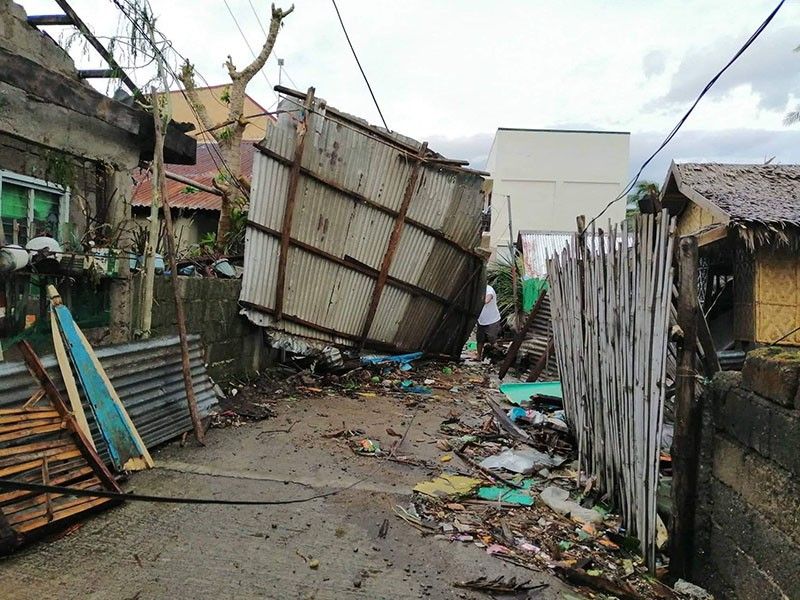 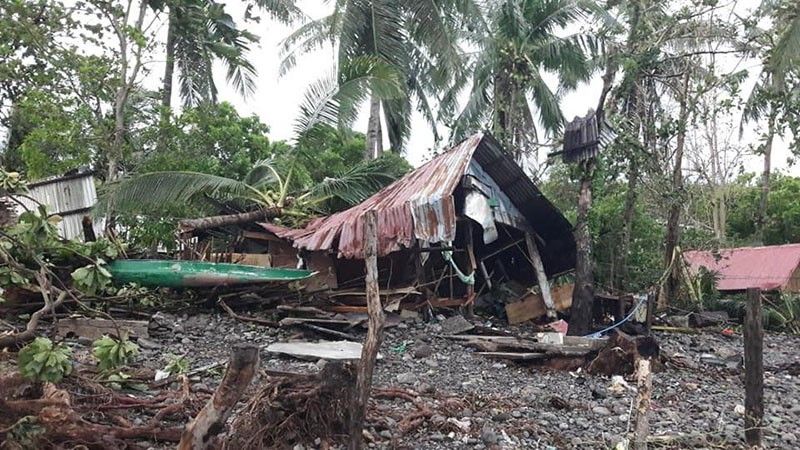 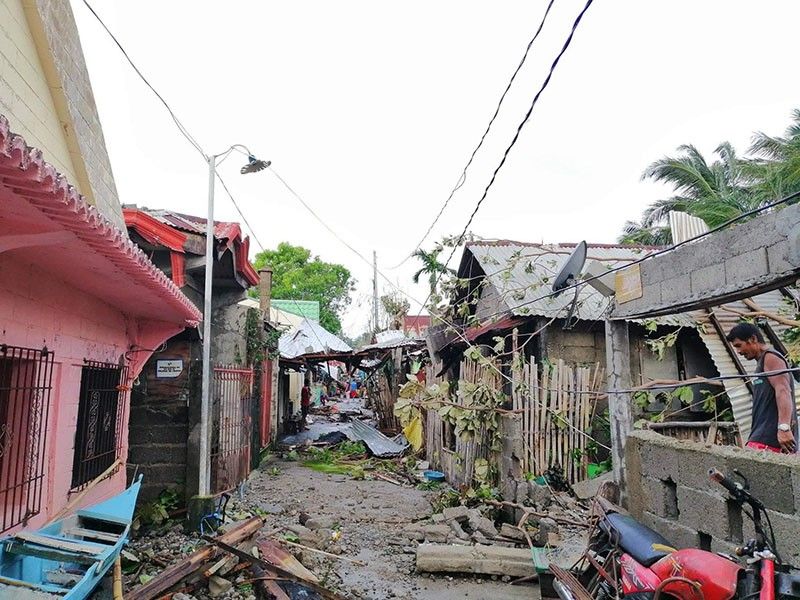 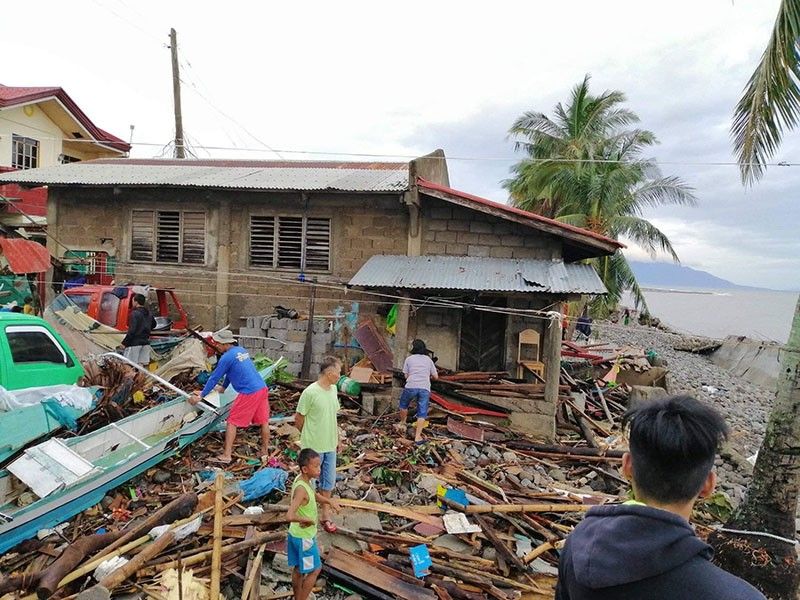 THE small town of Kawayan in Biliran province is needing all the help it can get after it bore the brunt of Typhoon Ursula on Tuesday, December 24.

Lorenzo Romero Dela Cruz, a concerned citizen and consultant of an environmental group based in Kawayan, said storm victims in their town urgently need food, tents, flashlights, and shelter assistance.

"I am sending you this message to seek help for the people of our town that were victimized by Typhoon Ursula. A lot of houses near the coasts were damaged by the typhoon," Dela Cruz said as he appealed to netizens and reporters to inform the public about the difficult situation in his town two days after Ursula made landfall in Biliran.

"Up until now there is no electricity in the area," he wrote.

Citing a report fron the Department of Social Welfare and Development (DSWD), Dela Cruz said Kawayan has 360 destroyed houses and 1,894 damaged houses, as of Thursday, December 26.

He also said that crops and small fishing boats were also destroyed by the typhoon.

"Just a small donation from you will be greatly appreciated. Please note that we only accept donations in kind. Your donation will go toward the needy," he said.

Due to the unstable communication lines and power supply, the Office of Civil Defense (OCD) has yet to consolidate the worth of damage in infrastructure and agriculture in the affected local government units across the region.

As of Thursday, December 26, the Police Regional Office (PRO)-Eastern Visayas said at least seven people were killed and five others were missing in the region due to the typhoon.

Over 8,000 people were also evacuated.

"Thank you in advance for your contribution. You have no idea how much it means to me to have your support," said Dela Cruz, a consultant for Young Biliranons Organization for Greener and Healthier Environment in Kawayan.

To inquire on how to help in the donation drive initiated by Dela Cruz for the typhoon victims in Kawayan, contact him at 09171879784 or email lrdelacruz4@up.edu.ph.