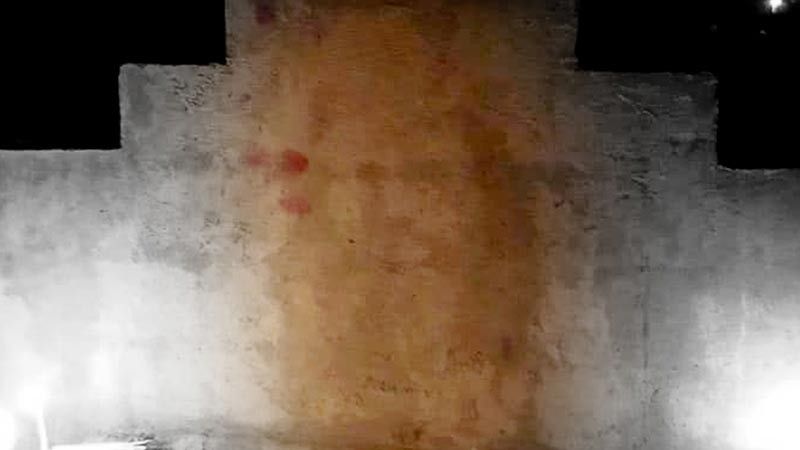 A SILHOUETTE of Jesus Christ found in the hedging of the canal near the coastline of Governor Generoso in Davao Oriental, had been making the rounds on social media this Christmas week.

The supposed image of Jesus was rumoured to be found by a woman at Purok Lawaan of Barangay Don Aurelio Chicote in December 20, according to some online post from residents.

(It is actually Jesus’ face. This is the first time it happened here at the fishlanding of Purok Lawaan of Barangay Chicote. It may be unbelievable, but this is true. Let us pray and ask forgiveness for our sins to the Lord. Let us also unite. The image is actually facing in front of the coast.)

Another Facebook user Deisy Mae Mamac Talo, who posted photos of the image of Jesus went viral online, told SunStar Davao that the woman who discovered the image was actually the wife of her relative.

Talo said the area has been visited by residents and from nearby barangays a day after it was discovered.

(It has since been visited. People also pray the rosary in that spot every six or seven in the evening.)

She added that people who prayed over the image had different intentions, including healing from their current sickness, and wishing for a long life.

Meanwhile, Reverend Dave Felizardo of the St. Francis Xavier Parish in Governor Generoso said in a news report that they will investigate the supposed appartion.

Felizardo also reminded those who visited the image to avoid being “fanatic” to the image.

(I hope they won’t be fanatic to the image. If it is from the Lord, himself, this would last for the good of everyone. Although we would have yet to determine its message, but still let us pray and reflect especially now we are celebrating the birth of Jesus Christ.)