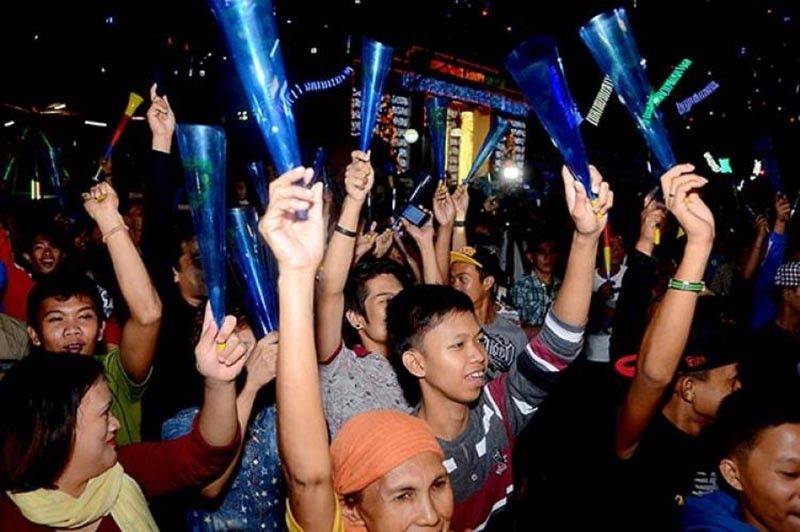 AUTHORITIES in Davao City issued a stern warning to the public against the use of firecrackers and other pyrotechnic devices in welcoming 2020 with the standing firecracker ban, citing that anybody who violates the ban will be meted with fines.

Davao City Police Office (DCPO) spokesperson Captain Rose Aguilar said on Friday, December 27, that they have already ironed out the security measures to ensure the safe staging of the celebration.

Every year, the city celebrates Torotot Festival in welcoming another year which is aimed to have a safe celebration and avoid firecracker-related injuries. During the festival, Dabawenyos gather for the New Year’s countdown and simultaneously blow their horns at midnight.

Aguilar said DCPO will deploy a total of 214 policemen and auxiliaries.

For the past years the city has recorded zero firecracker-related injuries attributed to the strict implementation of the city ordinance. Thus, authorities aim to achieve the same record for this New Year.

In 2002, the city council passed an ordinance banning firecrackers and pyrotechnics in all forms through City Ordinance 060-02 approved by then Davao City Mayor Rodrigo Duterte.

“Individuals caught manufacturing, selling, distributing or using prohibited firecrackers may be fined between P20,000 and P30,000 and/or face imprisonment of up to one year,” Aguilar said.

DCPO is on full alert status during the entire holiday season.