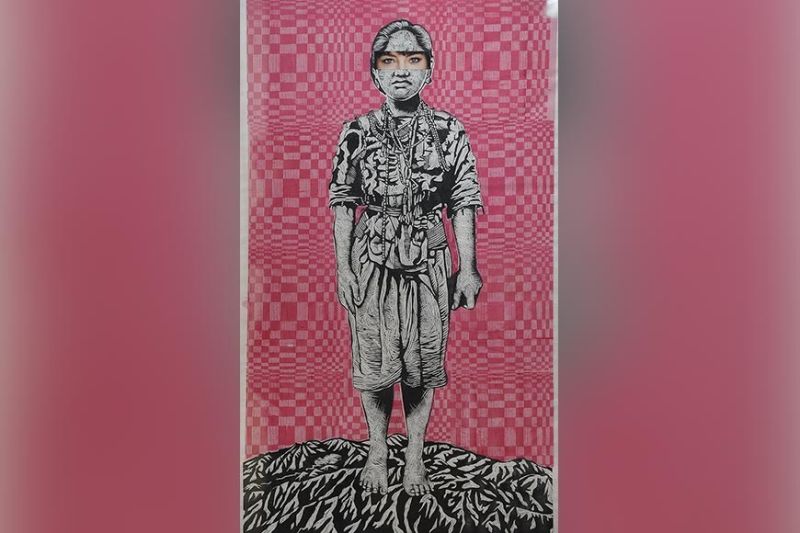 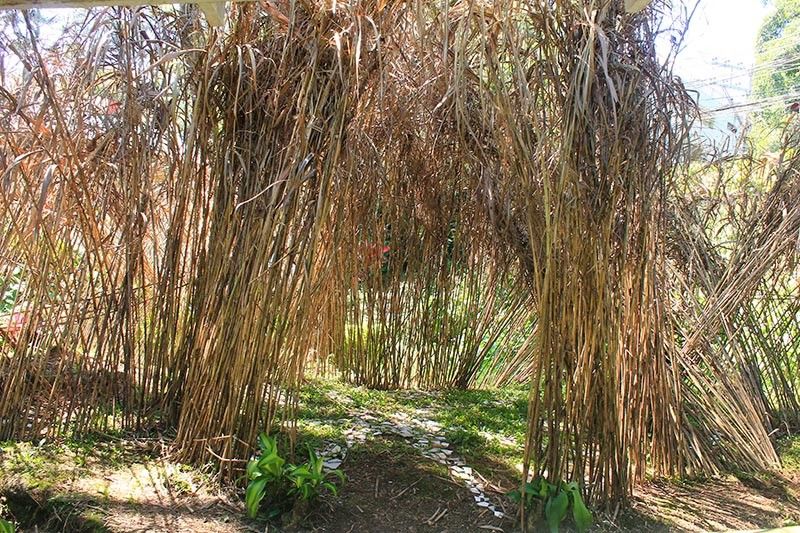 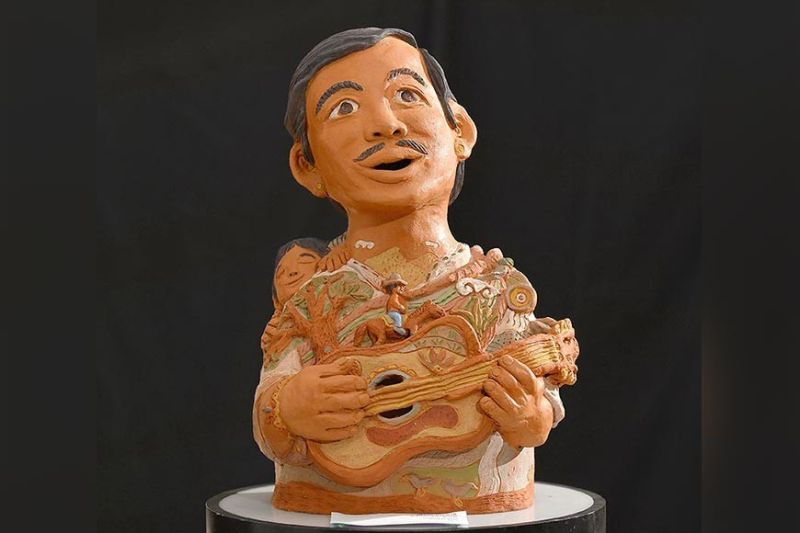 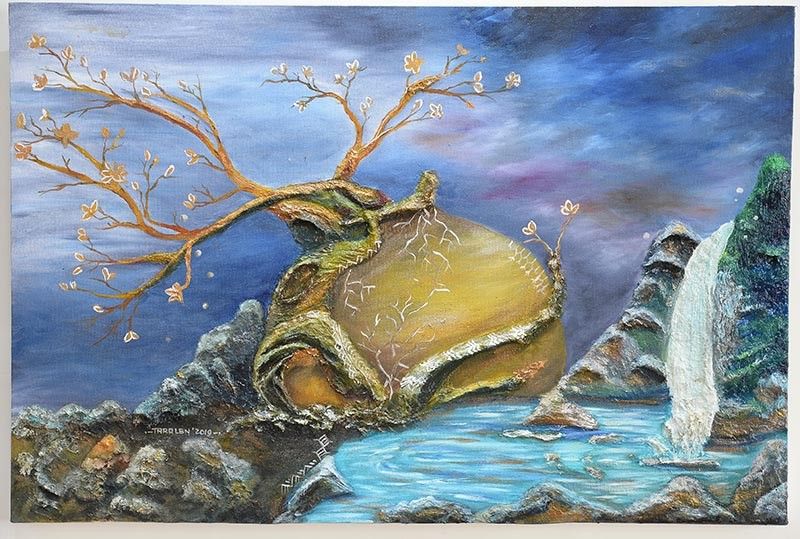 APUNAN: Ibaloi term that means “a place where people gather.” Iluko-English-Tagalog Dictionary by Greg C. Laconsay has this entry on ápon: n. stable, corral, pen, enclosure, coop, nest. (kulungan); in Panganiban’s Pilipino-Ingles Diksyunaryo Tesauro, we find the Tagalog word hapunán, also used in the Bikol and Samar-Leyte areas to mean “roosting place of fowls.” Both Kapampangans and Ilokanos use the word apunan to mean the same.

On November 18 to 22, 2019, the Romulo Hall of Teachers’ Camp in Baguio City became the apunan of Baguio’s artists, artisans, entrepreneurs, arts and crafts enthusiasts and guests from other Asian countries for the Apunan Bazaar and Art Exhibit, and to take part in the International Conference on Southeast Asian (SEA) Crafts and Folk Art.

Tapuy-sharing after a ceremonial dance and opening prayer set the tone for the entire activity and captured the theme of the exhibit and bazaar, to showcase works that depict Cordillera culture. The band of thread given each one present to tie around their wrists may have signified the Indigenous cultures’ belief of our connection with the divine presence and with one another, the great unity and our interconnectedness with everything else visible and invisible in the universe that inspires us to create art in all its many forms.

Employing varied techniques and working with different materials and mediums, twenty-two artists showed their skill in producing a total of 32 exhibited works. Themes that emerged from the works include: connectedness of humans with the natural environment, with the unseen, with the divine presence, with the cosmos; women as powerful/mystical creatures; interconnectedness of everything; community; ancestors; material culture; domestic life. Issues include: the use of plastic; confused sense of identity; finding order in a chaotic world. Patterns include: the Cordillera home. One work demonstrated changing perspectives through a looking glass.

Woman as diwata or mystical, powerful or strong: From left to right: Tara Lalaine Natividad’s rendition of a segment in a Tingguian folklore, a diwata’s abode; Leonard Aguinaldo’s print/collage Guess Whose Eyes I Am Wearing (no matter whose eyes she is wearing, the viewer sees the strength, the seeming fierceness in her whole body); Ged Alangui’s Ibaloy Dancer; Liza Acevedo Ilagan’s Ang Kanyang Kamahalan.

We look at art pieces and sometimes we wonder what draw us to them. This in itself is part of the mystery. For example, when we look at Kora Dandan Albano’s works, what tender feelings are evoked? Or when we look at Bob Acosta’s terracotta, do we not feel as contented as the baby, asleep and securely slung on her father’s back? (Her father Jose Rizal aka Montanyosa in terracotta)

But we see artworks differently. One viewer in fact, said that he was underwhelmed.

As for the bazaar, my friend and I spent a lot of time going from one booth to another. We stopped at a booth selling scarves and shawls. We spent a lot of time feeling the silk slide through our fingers and I thought to myself, “craftspeople are no different from the artists in the exhibit; they too, connect us to the heavens.”

But what really literally took my breath away was the installation outside Romulo Hall. I went out of the hall into the gathering area, walked down the steps and followed the path to an open grassy space, and I saw...

Engaging with the work, one can derive so much meaning that may apply to an individual or a society by the way this work was completed: “without tools and with minimum amount of manpower.” The artists capitalized on the “strength of the interweaving warp and weft of bamboo, of bayanihan, of the intrinsic value of the triangle, of the idea of balance.” This work says it all.

My wish for succeeding shows of this kind, of combining crafts with art, is for both to receive equal amount of attention by way of documentation and placement of the works (side by side?) in the designated area. After all, perhaps the ultimate purpose of making art or any kind of craft is not so much to produce beautiful things, or to make comparisons on which is more beautiful, but for us to become beautiful inside while we are making them. Because in both endeavors, our whole being, our hearts, our minds and our hands are involved.

Our deepest gratitude and congratulations to all the artists and craftspeople, and to the organizers and curators of the show, UP Baguio Professors Liza Acevedo Ilagan and Victoria Lourdes Diaz and their research assistant Ronald Dulay.