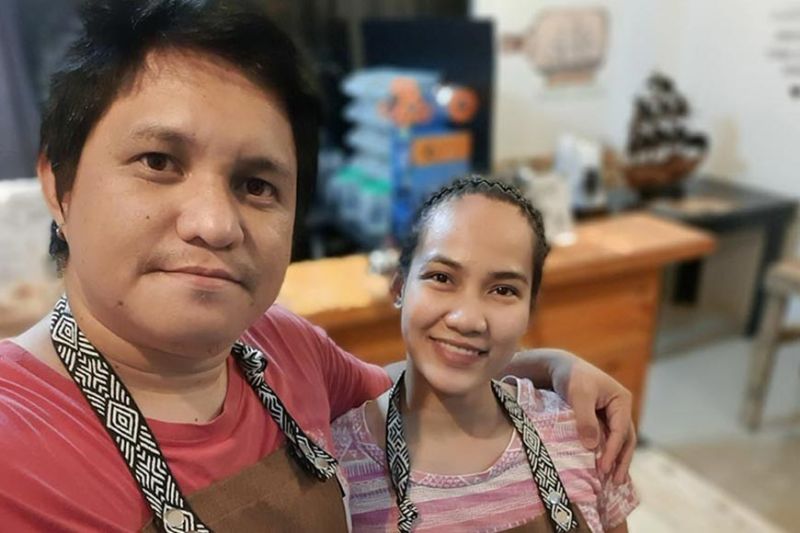 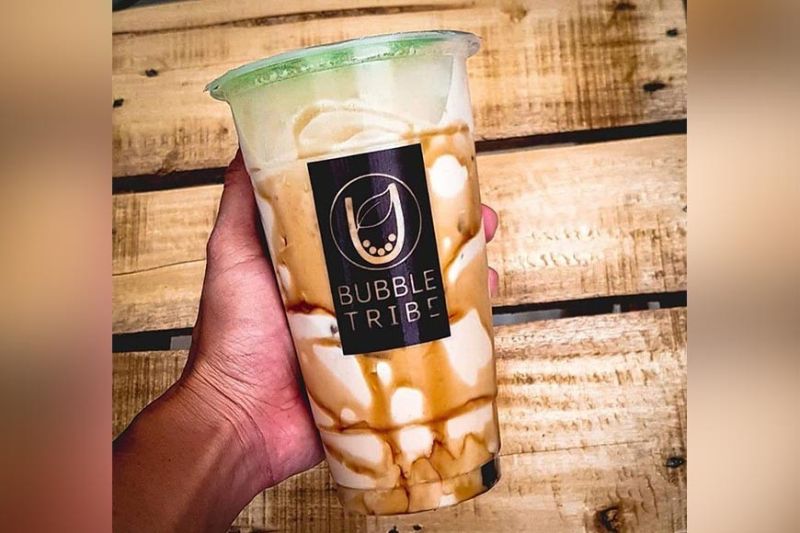 DAVAO. Liezel crafted her own milk tea and experiment with flavors like cheesecake and cheese mousse. (Contributed photo) 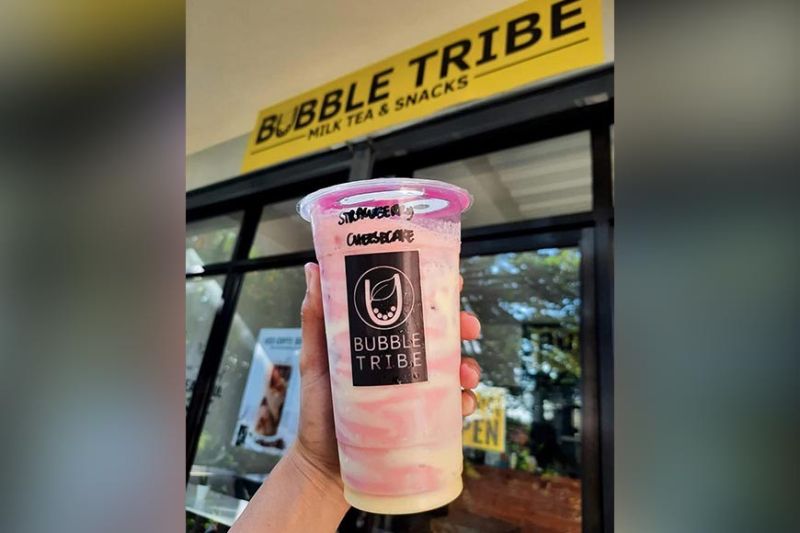 DAVAO. Liezel Joy was able to rent a space near the L300 van terminal at Deca Homes in Mintal to cater mostly to online freelancers who want milk tea but finds it hassle to go downtown. (Contributed photo) 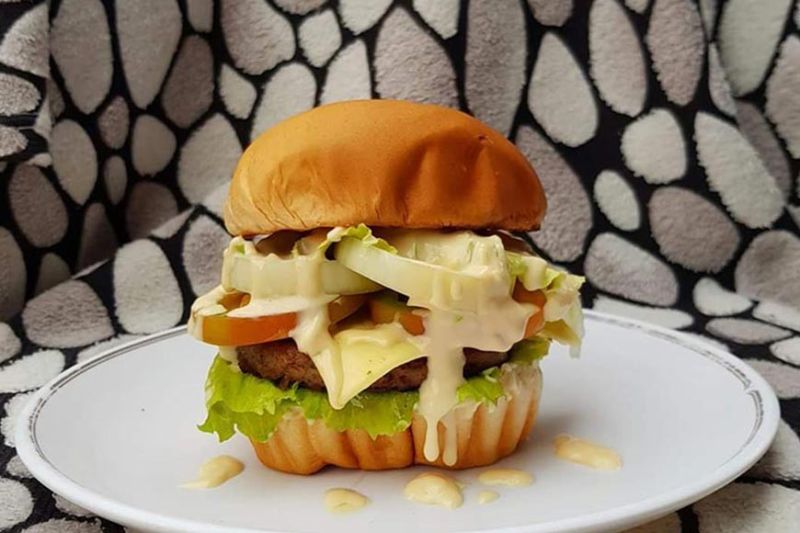 DAVAO. Liezel also makes the patty of the burgers she sells in her store to complement the drinks she serves. (Contributed photo)

BEHIND some successful businesses is an epitome – a person worth emulating or a best practice worth replicating.

Neither of those inspired Liezel Joy Cañon when she built her own milk tea shop, but it was the malpractice of her former franchisor that made her resolve to be the kind of entrepreneur she wants to become.

Before Cañon started her own brand of milk tea shop – Bubble Tribe Davao – the food technology graduate from the University of the Philippines-Mindanao (UP-Mindanao) has been innovating food products like food preserves as an additional source of income alongside her online job, but she failed.

She became interested in milk tea after she observed how it increased her breastmilk while breastfeeding her second child.

(I was amazed because some research say caffeine in tea slows down breastmilk supply but it did not affect me. Or maybe I just had more liquid intake but it started my interest in milk tea.)

She then experimented on different flavors and further crafted her own mixture which she marketed online and delivered to her neighbors at Deca Homes in Mintal.

Although her initial plan with her husband Clyde Reb, was to eventually put up a store, they ended up franchising a local milk tea brand when it was caught up in a food safety scandal. They let go of the franchise two months after the incident.

They reverted to delivering milk teas and enhanced her own recipe until they were able to rent a space near the van terminal in their subdivision.

Her variants include cheese mousse, crème, cheesecake, classic, Japanese, coffee, flavored, and the freshly brewed teas. She also added some food products like burgers with homemade patties and her own version of Korean noodle ramyeon and the carbonara.

“After atong franchise namo kay nagchange pud kog suppliers.”(After that franchise, I also changed my supplier). Our tea ingredients are from Taiwan and I always make sure our milk teas are of premium quality,” Cañon said.

(I also apply the food safety measures I learned as a food technologist.)

She said it took a month to look for her preferred ingredients for her products and its suppliers.

(I wasted a lot of ingredients just to find the right ones because the quality is my priority.)

“Dili lang gyud kwarta-kwarta ning amoa.” (It is not just about money.)

Since then, she was able to gain more patrons.

(Some of our loyal customers shared that they will still prefer my milk tea mixes over other brands that they have tried so far.)

While there are many competitors in the milk tea business, she said the quality of her products and assurance that it is prepared safe and clean will hopefully keep theirs buoyed up in the industry.