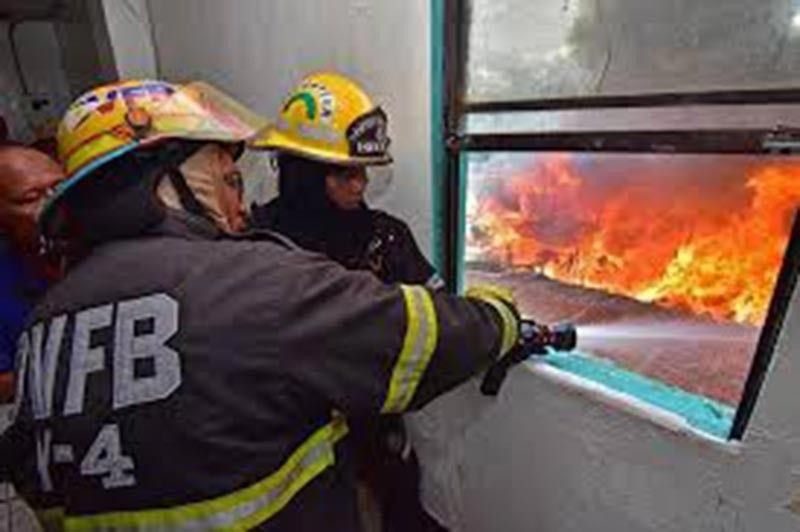 THE Bureau of Fire Protection in Davao Region (BFP-Davao) reported that Davao City has been fire-free during yearend revelries for the past 17 years.

“So far, wala tayong naalala na firecracker-related na sunog dito kasi may ban tayo dito sa Davao City (Because of the city’s firecracker ban, we have not recorded any fire incidents here that were caused by it),” Trajeras said.

Trajeras said part of their efforts for a fire-free holiday is the distribution of flyers and posting on social media platforms about fire safety.

He also assured that firefighters in different stations are on full alert during the celebration and that they are on call every time eventualities such as fire are reported in their area.

They are also reminding the public, especially those from outside Davao City, on the danger of using firecrackers which may include cause of fire.

Davao City has been firecracker-free since 2002 after the city council passed an ordinance banning firecrackers and pyrotechnics in all their forms through City Ordinance 060-02 approved by then-Mayor Rodrigo Duterte.

Earlier on December 23, three children died including an eight-month-old baby after their house was razed around 7:30 p.m. at Sitio Banban, Barangay Lumiad, Paquibato District in Davao City.