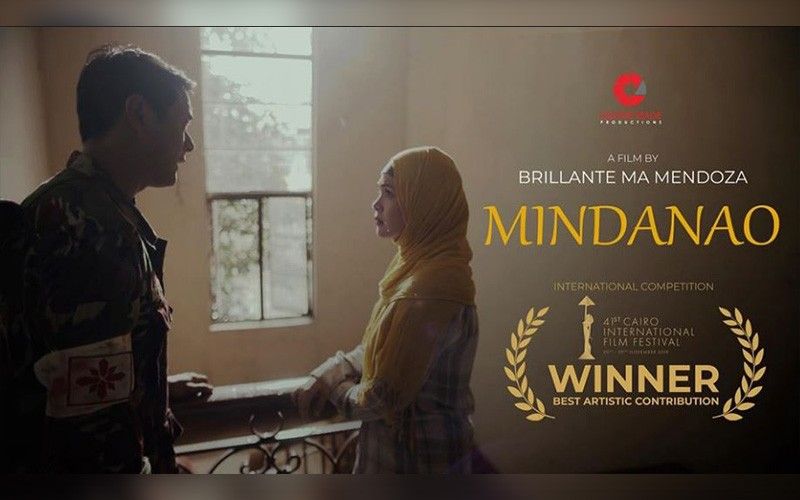 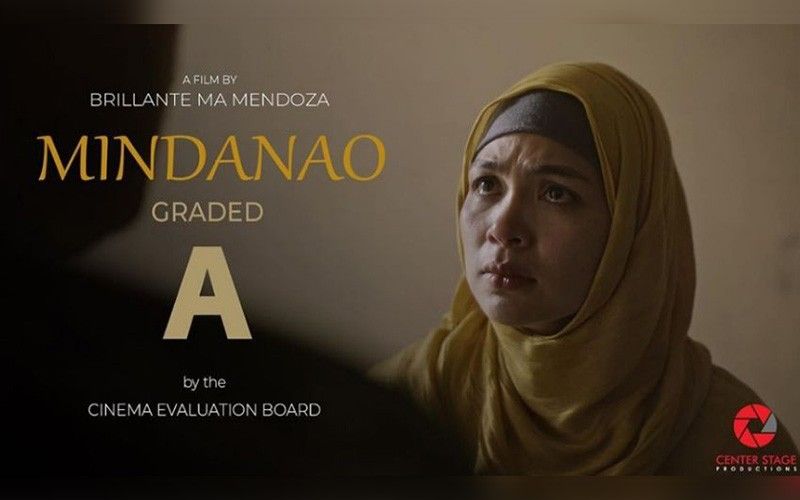 IF YOU are not familiar with Mindanao's history, its geopolitical realities or its cultural dynamics, you would be easily consumed by Brillante Mendoza's Mindanao.

Mendoza tackles the complex issues of Mindanao as if he is a Mindanaon with Mindanao sensibilities.

On making this film, he is like stepping into a quicksand, exposing his fixation in Mindanao, to the point that he is misappropriating the culture of other people. But it sparks an important discourse about representation and neocolonialism in today's Mindanao.

The film is about Saima Datupalo (Judy Ann Santos-Agoncillo) and how she takes care of her terminally ill daughter Aisa (Yuna Tangog).

She comforts her daughter by telling the mythical story of Rajah and Sulayman, presented in a naïve child’s crayon scrawl, and how they fight the two ferocious dragons named Pula and Ginto.

Her husband, Malang Datupalo (Allen Dizon), is not always there to help her because Malang is a combat medic deployed to fight rebel forces in Mindanao.

Mendoza’s fixation in Mindanao is not new. He directed and produced some of his films that are set in Mindanao and with Mindanaon characters.

But his recent film generates negative response because of its movie title and how he presented the culture and aspirations of Mindanao and its people.

The portrayal of the characters and their predicaments (whether Moros or the Visayan settlers' descendants) are somewhat problematic, lacking depth and cultural nuance, which imply Mendoza’s (or his team) unfamiliarity with the Moro culture, particularly the Maguindanaons.

Mendoza's team announced that they have conducted research before shooting this film. But as you watch it, there are many scenes which are awkward or overdramatize, to the point that it caters the outsiders' imagination and validates their long-held stereotypes about Mindanao and its people.

For example, there is a scene where the military ask the farmer from Datu Unsay town about how he discovered the things owned by SAF members, which he found in his farm. The farmer tells the truth in Maguindanaon language and translated by Malang for his fellow military men.

The farmer declares that he is not a member or supporter of the rebel group and only wants peaceful life. In reality, do you think the rebels would leave SAF firearms in his farm? Do you think the farmer would surrender the SAF equipment to the military?

If you have been to Maguindanao or any Muslim community in Mindanao, you would know that there is this negative impression towards the military.

This is also true to most Lumad communities in Mindanao. This perception is linked to historical injustices and militarization that happened and still continue to exist in Mindanao. Worst, the sense of place is not well presented and the shifting of locations would make you feel disoriented (e.g. the vinta in Linguasan or the bus ride scene).

The sense of Mindanao geography is lost in this film. Mendoza fails to capture the essence of the place and its nuance.

Mindanao was one of the official entries of the 2019 Metro Manila Film Festival (MMFF) which garnered many awards including the Best Picture.

Although Judy Ann's performance is heartfelt, it cannot salvage the film from its failure to capture Mindanao's current realities or its sensibilities.