Business community has high hopes in 2020 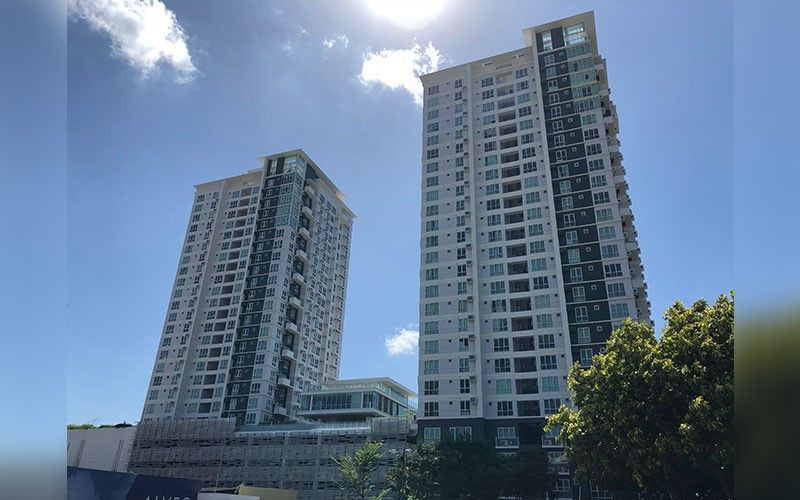 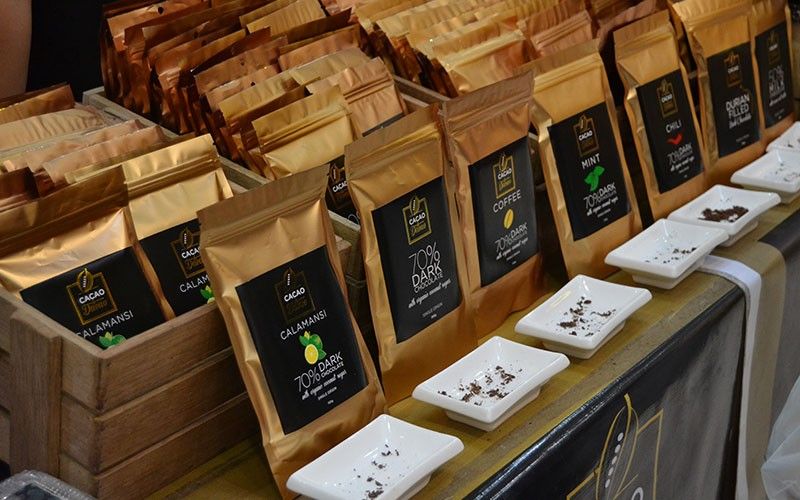 INNOVATION IS KEY. The Department of Trade and Industry is seeing that innovations will drive the development of startups and micro, small, and medium enterprises for next year. (SunStar file photo) 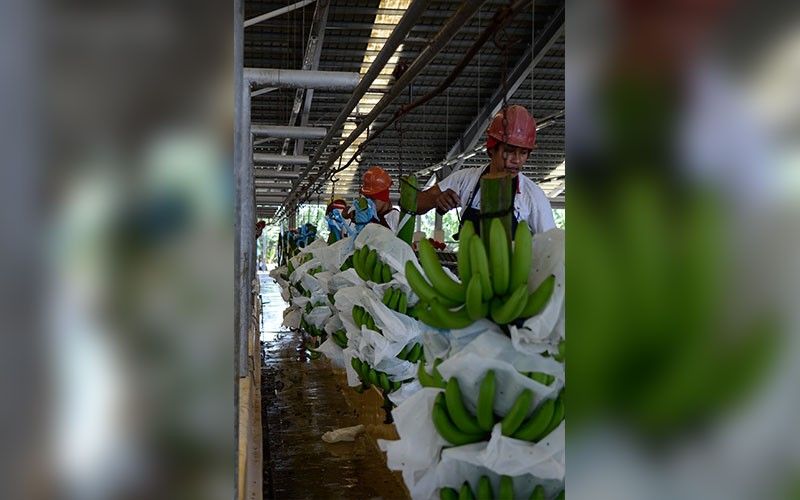 HOPE FOR BANANAS. PBGEA is hoping that the year 2020 will be a better one "otherwise the industry will be forced to consider maybe eventually implement cost control measures." (SunStar file photo)

THERE are quite a lot of movements that impacted Davao Region’s business sector in 2019.

New policies were passed and various natural calamities were endured.

These were both challenging and beneficial to the region’s economic health. And while these could somehow influence business decisions and outcomes in 2020, business leaders from public and private entities generally remain optimistic for the next 365 days.

The banana industry, the region’s producer of the top export crop, has its own share of ups and downs in 2019.

“There are the tariff issues that have not been resolved yet. Thus, a threat to our competitiveness in the world market. We also have pests and diseases which affected the production volume. Add to that the labor problems,” he said.

Around the middle and towards the end of 2019, the group has reportedly asked the government to convince export destinations like Japan and Korea to lower or remove the tariffs for bananas. The industry was also hounded by the decade-old problem Panama disease or the Fusarium wilt.

“We are hoping that the year 2020 will be a better one, otherwise the industry will be forced to consider maybe eventually implement cost control measures which will include laying off employees,” Antig said.

“Overall, we expect the government to help our industry which does not only generate dollar earnings and contribute to the economy but is also one of the biggest employers,” he added.

Although towns have successfully prevented the entry of the disease, the Hog Farmers Association of Davao Inc. (Hogfadi) claimed there were changes in the behaviors of pork consumers.

“Hopefully, prices will recover next year. Hog farmers are at a loss with people to eat pork meat,” Hogfadi president Eduardo So said.

Despite these, Davao City, for its part, has strived to keep its economy to be enticing to more investors.

The Davao City Chamber of Commerce and Industry Inc. (DCCCII) outgoing executive vice president John Carlo B. Tria believed this scenario would go on and possibly surge for another year.

“I believe the business climate in Davao City will continue being a good one as many investors see their investments taking root, and a good number of businesses expanding,” said Tria, who is also the incoming president of DCCCII.

He added the implementation of improved infrastructures and the possible lowering of lower income taxes will aid this development.

The strong earthquakes towards the end of 2019 have affected people’s confidence in real estate particularly the high-rise residential properties and incurred losses in sales of some huge retail and food businesses because of succeeding abrupt but temporary mall closures.

“We also need to prepare for the coming of more investors and prepare for calamities as well to assure continuity of our growth,” he said.

The upsurge of investment in the tourism industry of the city is also seen to manifest in 2020.

With the staging of the Mice (meetings, incentives, conferences/conventions, exhibitions/events) Conference 2020, she said the stakeholders would be encouraged to be compliant.

“[There will be a] support from our front liners and tourism-related establishments [by] ensuring that their services are at par to international standards and that they have the acquired legal documents to operate their businesses,” Tecson said.

Meanwhile, the Department of Trade and Industry (DTI) in Davao Region is seeing that innovations will drive the development of startups and micro, small, and medium enterprises (MSMEs) for 2020.

“We are looking forward to 2020. I hope that we will be more aggressive in 2020 because we already have policies in place like Philippine Innovation Act and Philippine Inclusive Start-up Act to help out our startups,” said DTI-Davao regional director Ma. Belenda Ambi.

“This group of would-be entrepreneurs and those existing businesses that want to be improved can be the source also of the development of the region,” she said

The year 2019 was definitely a tough year and 2020 will have its own set of hurdles. But there will be more great things expected to happen for Davao Region’s economy.