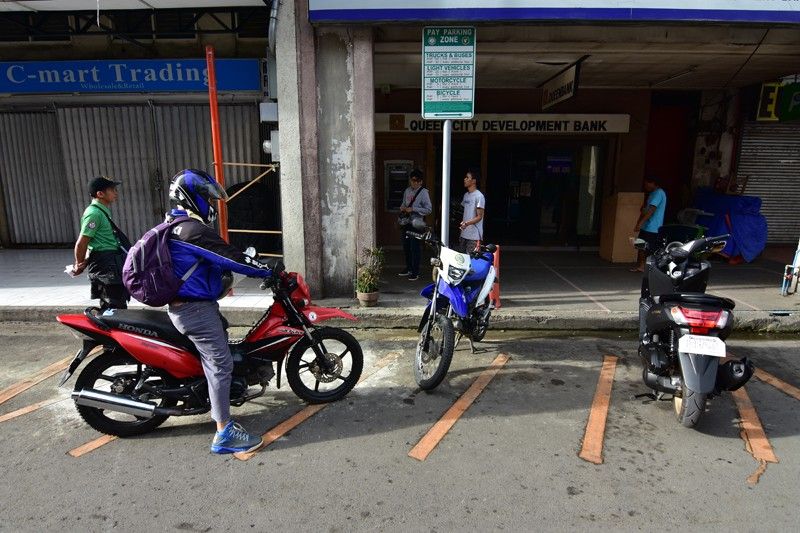 THE Davao City Transport and Traffic Management Office (CTTMO) is looking into expanding the collection of parking fees in some streets of Davao City.

But CTTMO head Dionisio Abude said they will propose to expand it on the streets of Rizal (from Pelayo to C.M. Recto), Bonifacio (Pelayo to De Jesus), and C. Bangoy (Bonifacio Rotonda to San Pedro).

Abude said they would have to seek approval from the City Council before they can expand their implementation.

"As to the possibility of pushing for the expansion, we cannot expect to have it this year," he said.

He added they are currently in the "trial phase" of the Public Pay Parking Zones, which will not only help in generating income for the city but will also organize and utilize the city’s road capacity.

The parking zone will have different rates per vehicle type.

The traffic head said the parking zone is in pursuant to the City Ordinance No. 052-13, Series of 2013, an amendment to Ordinance No. 153-A, Series of 1990, entitled “An Ordinance imposing Parking Fees on all vehicle owners/drivers for using certain streets in Davao City as Parking Spaces and for other purposes” and the Comprehensive Transport and Traffic Code of Davao City (C.O. No. 0334-12, Series of 2012).

Abude said the implementation went proper deliberation from the Council as different stakeholders were also invited.

He also said the current rates were lowered from the original proposed rate.

Meanwhile, a CTTMO enforcer, who wished not to be named, said the implementation received a mixed reaction from motorists.

He said there were some who were surprised with the implementation, saying they were not fully aware of it.

But Abude said they already gave ample time for the information dissemination. He said his office already anticipated that complaints from motorists are expected.

"If aduna sila'y complaints, ayaw nila ipaagi sa enforcer. Diretso sila sa opisina aron kami na mag-explain sa ila (If they have complaints, do not air it to our enforcers. Go straight to our office, and we will be the ones who will explain it)," he said.