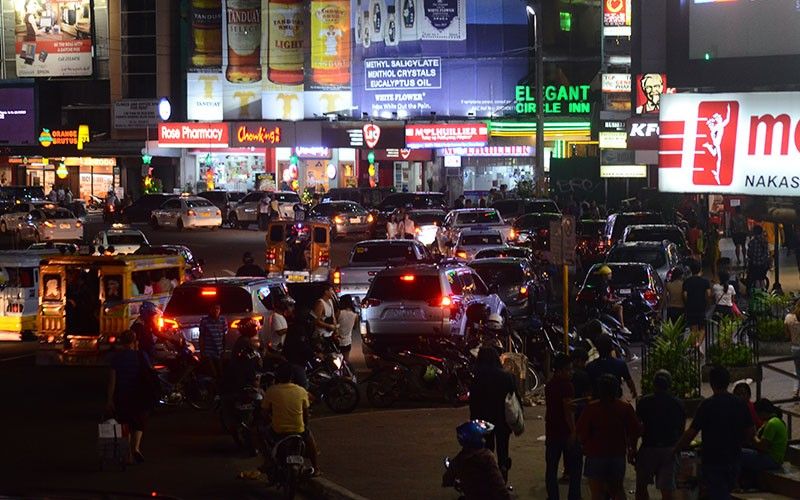 END OF ROAD PAY PARKING? Vehicles park in the the pay parking area on the road fronting the Fuente Osmeña circle in Cebu City. The Department of the Interior and Local Government has directed local government units not to use public places, particularly streets, for parking. (SunStar photo / Alan Tangcawan) 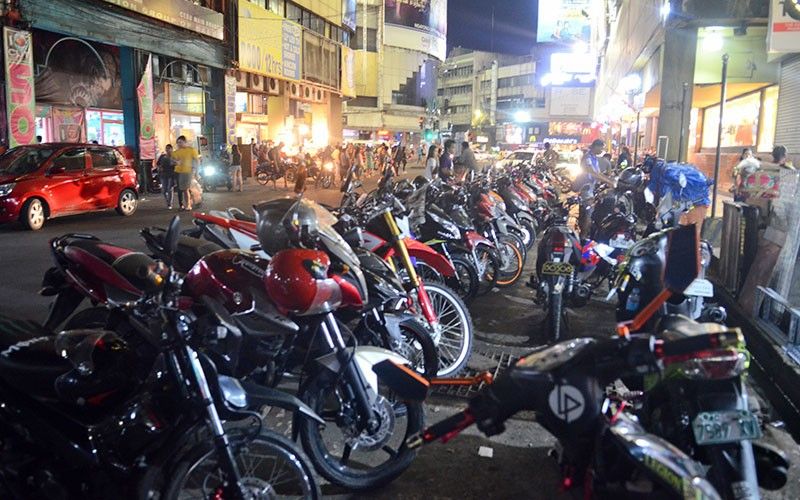 CLEARED SOON. Pay parking in this area at the corner of P. Lopez and Balintawak Streets in Cebu City may soon be gone under the directive of the Department of the Interior and Local Government. Where to park after, that’s the question that has yet to be answered by the Cebu City Hall officials. (SunStar photo / Alan Tangcawan)

LOCAL government units (LGUs) have been enjoined to stop using public roadsides as parking space in line with the presidential mandate to clear public roads of obstructions.

The Cebu City Government stands to lose its multi-million income from its pay parking zones under MC 2019-193.

Major public roads in Cebu City have designated pay parking zones where a fee of P20 is collected.

Parking on public roads outside pay parking zones is considered illegal, carrying the risks of clamping or towing and stiff fines of at least P1,500.

MC 2019-193 points out that LGUs “are required not to use public places, particularly the thoroughfares for parking purposes.”

The LGUs should designate a “facility designed for public parking whenever possible,” it states.

Cebu City’s downtown area, developed after the first world war, is teeming with buildings that have no parking areas and are located in areas with narrow roads. Store owners or anyone with business downtown park their vehicles by the road.

To address the lack of parking, the Cebu City Government has designated pay parking zones on certain parts of public road for a limited time.

He said the City’s pay parking ordinance will be reviewed and amended or repealed.

Labella said collection from pay parking will dip, but the City is “not really dependent on it.”

Although parking fee collection has been contracted out to a private company, the City gets a share of the revenues, he said.

MC 2019-193 states that an LGU can enact an ordinance that permanently closes a local road, alley, park and square because it is affected by a change in land use.

The ordinance should provide for adequate substitute for the public facility affected, it also states.

An LGU may temporarily close public roads within its jurisdiction during a fiesta or agricultural or industrial fairs or expositions for nine days maximum, MC 2019- 193 states.

An LGU “may also temporarily close and regulate the use of any local street, road, thoroughfare or public place where shopping malls, Sunday markets, flea or night markets, or shopping areas may be established and where goods, merchandise, foodstuff, commodities, or articles of commerce may be sold and dispensed to the general public,” it also states.

“However, no public space shall be temporarily closed for athletic, cultural or civic activities not officially sponsored, recognized or approved by the LGU,” MC 2019 -193 states.

MC 2019-193 directs the LGUs to revisit or review all permits that had been issued for the use of public roads and spaces.

If found “to have contravened” the policies set in MC 2019-193, the permits or ordinances have to be revoked, Secretary Año says in his memorandum.

In Mandaue City where parking is also a problem, there is a three-story parking building in front of the City Hall.

The parking building is intended for vehicles whose drivers have business with City Hall, but it’s accommodating non-City Hall clients for free use in the absence of an ordinance on how to manage it.

Mandaue City Administrator Jamaal Calipayan said on Jan. 3 that the free use of the parking building has been abused by non-City Hall clients.

The MC 2019-193 will now be factored in when City Hall drafts the parking ordinance, Calipayan said. (with MPS, KFD)