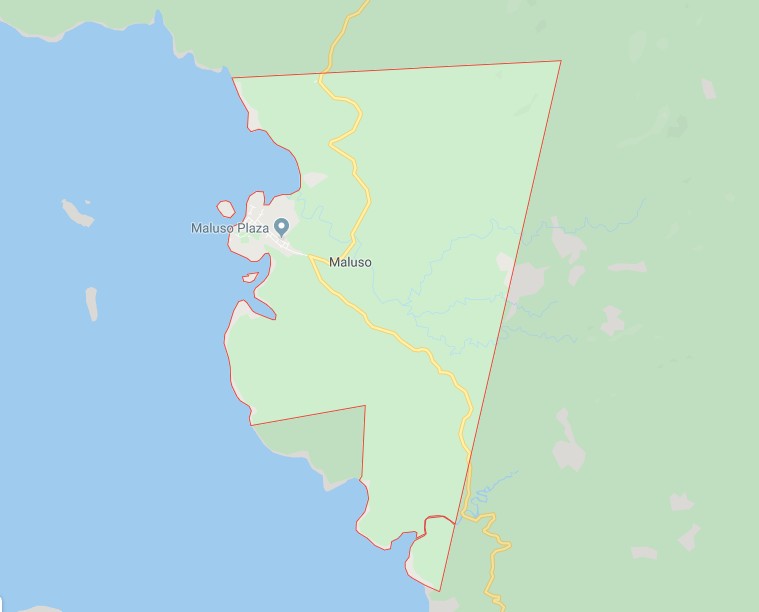 ZAMBOANGA CITY -- A militiaman was killed in a shooting incident in the province of Basilan, the military said Saturday, January 4, 2020.

Encinas identified the fatality as Kali Jalaidi Ismali, 43, a militiaman and a resident of Pamucalin Village, Lantawan in the same province.

He said investigation showed the victim was driving his motorcycle from Fuente Maluso en route to Pamucalin, Lantawan when shot by a lone gunman with a caliber .45 pistol.

He added that Ismali succumbed to a single bullet wound in the head. An empty shell of caliber .45 pistol was recovered at the crime scene.

The Westmincom official said the police are still conducting investigation to determine the motive as well as identify the culprit behind the incident. (SunStar Zamboanga)