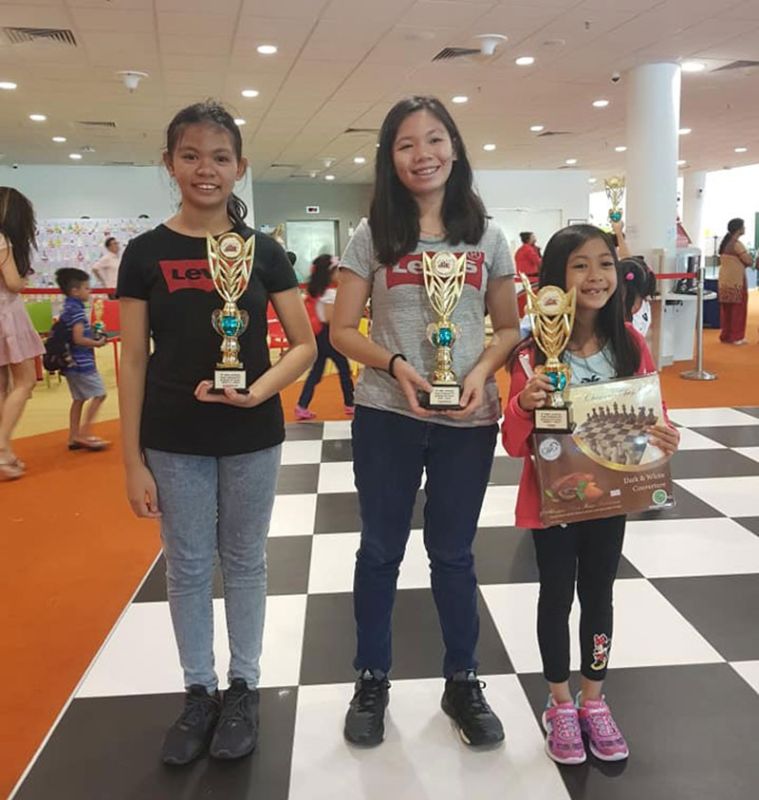 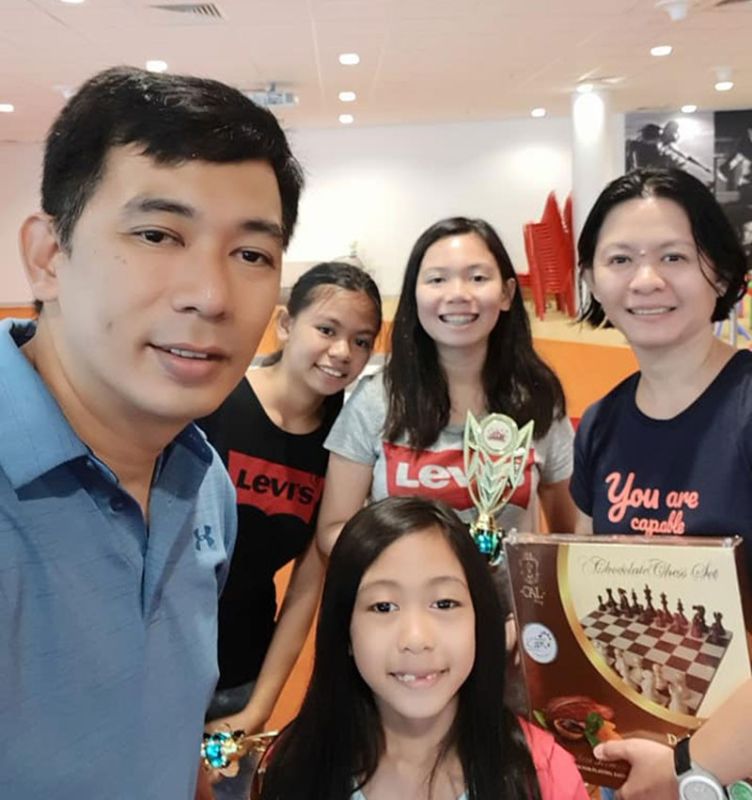 Her father studied nursing at San Pedro College (SPC) over two decades ago and rose to chess stardom during his stay in Davao City.

Fifteen-year-old Hearty, a ninth grader at Kidapawan City High School, was vacationing with younger sisters Jeanne Reese Marie, 11 years old, and Jasmine Reign Marie, seven, during the holidays when they joined the tournament in Singapore where Dad Reggie has been working as a coach at Mastermove Chess Academy.

“I just want them to play chess and do their best,” Reggie told SunStar Davao in a Facebook Messenger interview Saturday, January 4.

Hearty, seeded 13th at the start of the meet, drew with overall champion Jayden Lee of Singapore in the fifth round. Lee won the overall title after earning 5.5 points. He bested Hearty via tiebreaks in the 28-player field.

In other categories, Jeanne Reese Marie placed second in girls under-12 while Jasmine Reign Marie topped the girls under-eight event.

Reggie said Hearty and Reese will both compete in the regional meet in February that will serve as qualifying for the Palarong Pambansa. “Hopefully mag-qualify sila sa Palarong Pambansa,” he added. (With report from Marlon Bernardino)