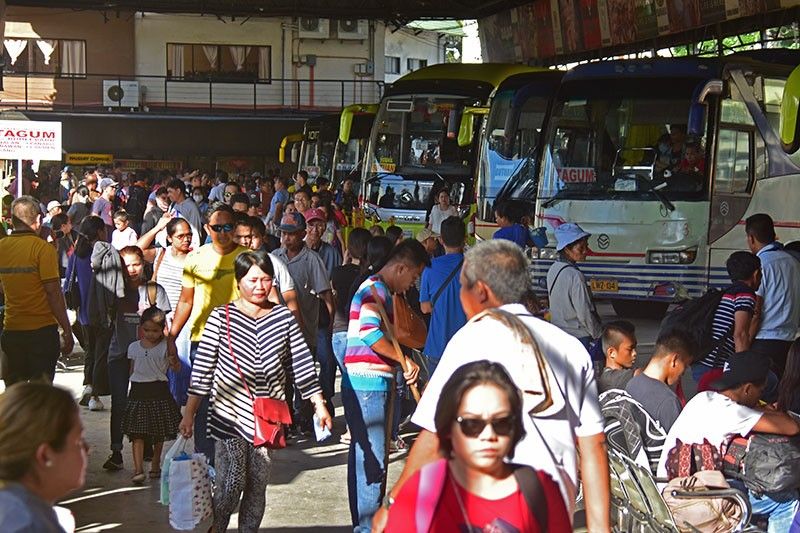 She said that the same period in 2018 was their busiest since DCOTT reached a hundred-percent passenger volume surge.

Usop said south bound routes going to the province of Davao del Sur and Cotabato had a lower turnout of passengers as these areas were severely affected by the series of magnitude 6 earthquakes in the last quarter of 2019.

She also cited ample buses deployed by bus companies, which were given a special permit from the Land Transportation Franchising and Regulatory Board (LTFRB), as another factor that resulted to faster operation of the terminal during the holiday break.

Usop also observed that compared to 2018 wherein December 21 to 24 were the busiest, the increase of passenger volume in 2019 started on December 23 onwards.

The terminal manager also said that bus trips going to Cagayan de Oro City remain to be their busiest bus routes during the Christmas break.

Overall, she said the terminal operation was peaceful and no untoward incidents were recorded during the period.