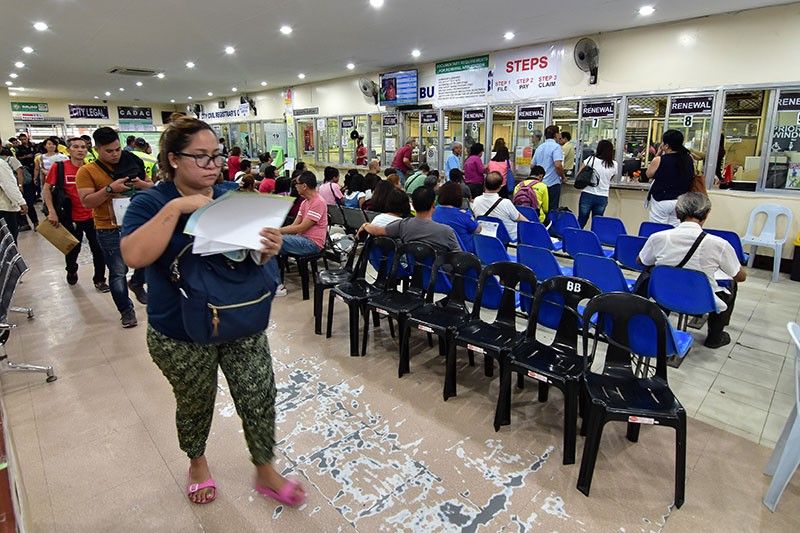 She said that early printing has been the practice of the city government for the last two years to fast-track the renewal process.

“Those who already have their business permit application forms will now pay the corresponding fees,” Torentera said.

Transaction is from 8 a.m. to 5 p.m. from Monday to Saturday.

Meanwhile, 41,296 business establishments were recorded to have applied and renewed their permits in 2018.

However, the bureau chief said the figures might change as some businesses are either closed or foreclosed.

The requirements of the business permit are previous Mayor’s and Business Permits, previous receipts, notarized list of employees, and authority to transact the renewal of the Mayor’s Permit with the Business Bureau- a Special Power of Attorney (SPA) for sole proprietorship, Secretary Certificate for Corporations and Partnership Resolution for Partnership and service industry such as food chain, a certificate of compliance from Philippine Drug Enforcement Agency for their conduct of random drug test to their employees.

Torentera also reminded business owners to transact early and not wait for the deadline set on January 31. (With PR)