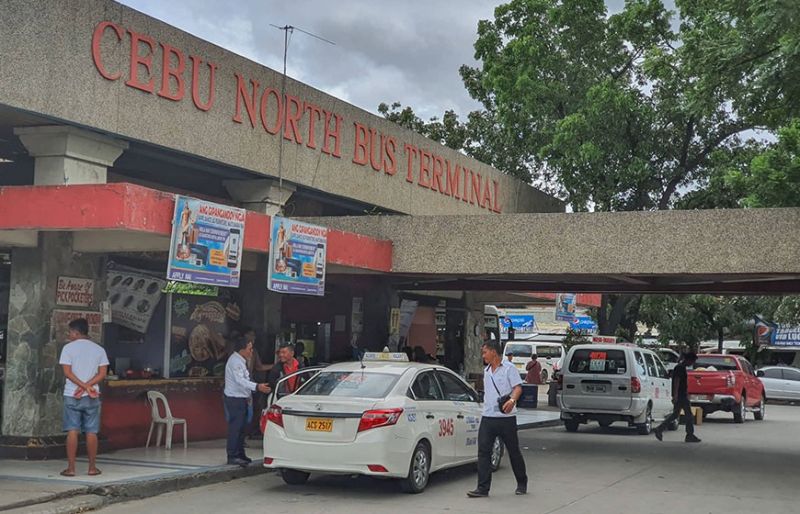 NEWS that Mandaue City Mayor Jonas Cortes would not renew the lease contract of the Cebu North Bus Terminal (CNBT) in Barangay Subangdaku, which is due to expire in October, drew mixed reactions.

In the survey “Super Pulso” that Superbalita Cebu conducted on its social media account on Facebook, some agreed with the move, while others were oblivious.

Ro Yacuna had no problem with Cortes terminating the contract as long as the terminal would be replaced by government facilities like a hospital or a fire station.

This was contrary to the sentiment of Cherly Octavio, who would rather have the terminal stay where it is because commuters like her are used to the current location.

Chris Lagrito said the new site should be located in the vicinity of the old terminal so passengers would not get lost. It should also be along a jeepney route.

(First, they must decide where to move the new terminal. It’ll be much better if the new facility is still accessible to passengers. While they’re at it, they should make some improvements like make the terminal bigger with better facilities.)

According to Ardee Gingoyan, there’s nothing the public can do if the Mandaue City Government wants to use the property the terminal sits on.

“The CNBT management should look for a bigger property that can accommodate the growing number of northbound passengers,” he said in Cebuano.

For Walter Baniel, it’s okay to relocate the terminal to a better and bigger space with wider roads.

Cortes had said he was open to a dialogue with bus operators, who mostly opposed his plan.