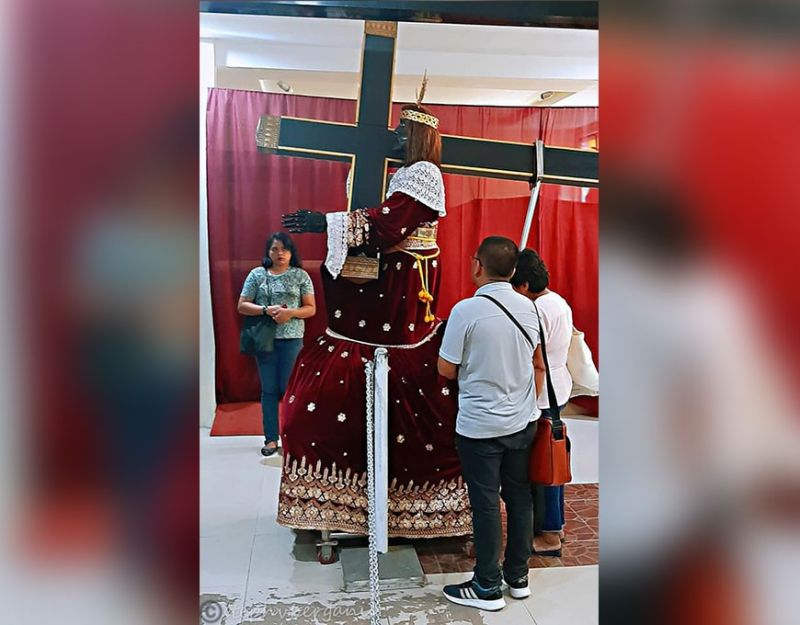 THE Jesus Nazareno Parish, together with the Roads and Traffic Administration (RTA) and the Cagayan de Oro Disaster Risk Reduction Management (CDRRMD), bared plans for the Traslacion of the Black Nazarene on January 9.

The annual religious procession will start at 5:30 a.m. after a Holy Mass at the St. Augustine Cathedral. It is expected to draw around 300,000 Catholic devotees and faithful.

From the Cathedral, the procession will pass Fernandez Street, turn left to Velez Street and take a right turn to the highway near Shell station, and will end at the Nazareno Church.

According to Reverend Mosignor Perseus Cabunoc, the procession may take two hours to reach the Nazareno Church.

He also discouraged pregnant women, the sickly and children under 12 years old from attending the Traslacion.

Expecting around 250,000 to 300,000 devotees in this year's celebration of the Feast of the Black Nazarene, Cabunoc said they are looking for a way to address the problem of the lack of parking areas.

(There will be many devotees, but our area is too small and has not been expanded which is worries us. Many will come here because the event has become popular,)

The CDRRMD said they will be activating their Incident Management Team on January 7, and urged all resources to check in with them so they can be included in their incident action plan.

In case of accidents, the CDRRMD also assured they have four ambulances, 43 medical and 53 rescue personnel on standby.

The City Government has also sent a request for a possible signal jamming during the Traslacion.

The RTA, for its part, has also assured that assigned personnel will be in the area to assist during the activity.