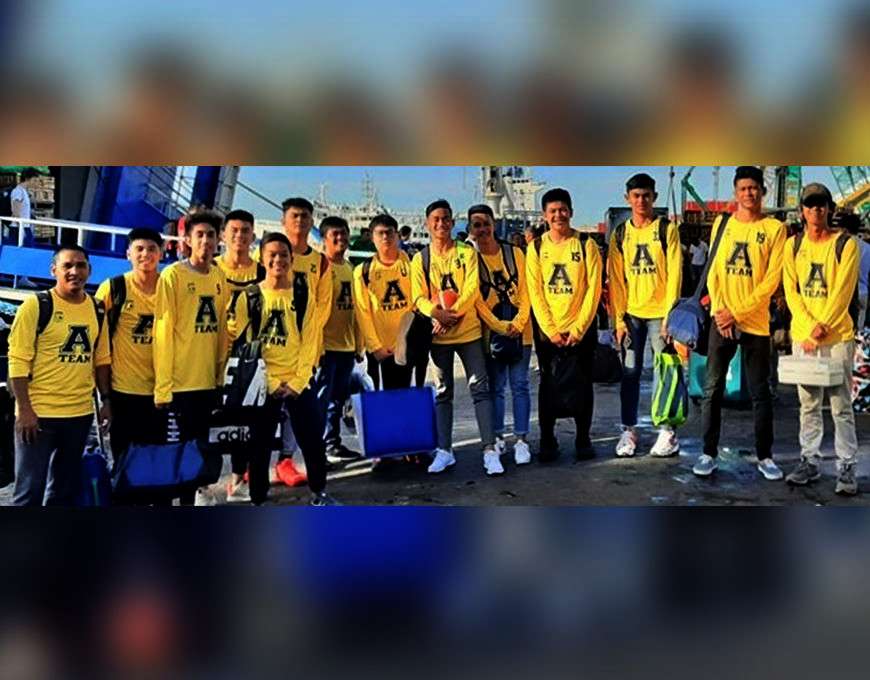 CAGAYAN DE ORO. The Cagayan de Oro's Under-16 "A" Team dribblers will try their luck in the tough Cebu basketball league. (Jack Biantan)

CAGAYAN de Oro's “A” team of coach Arvin Martinez hopes for a decent finish in the Cebu City 16-Under Invitational Basketball 2020, now in full throttle at the Cebu City Sports Institute hardcourt in front of Sawang Kalero Barangay Hall in Cebu City.

Warming up against the rejuvenated Don Bosco Technology Center Cebu in the opener, coach Arvin's team is bannered by top players in the recently concluded Tailor Made-Gear Up tournament led by Most Valuable Player (MVP) RJ Colonia from Valencia City and high leaping Justine Bandino of Southern Philippine College (SPC).

Bandino of Barangay Iponan is an upcoming star who plays like former University of the Visayas legend and Philippine Basketball Association (PBA) player Peter Naron.

Helping Arvin Martinez on the bench are Gilbey Martinez and Gamaliel Pallo.