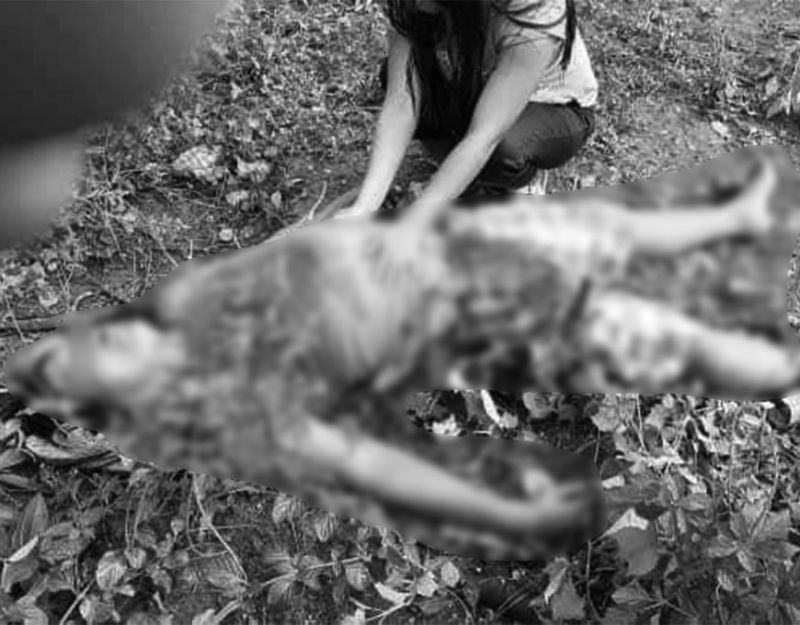 THE Armed Forces of the Philippines (AFP) condemned the communist New People’s Army (NPA) after they allegedly killed a tribal leader in Bukidnon on January 4, despite the imposition of ceasefire between the government and the NPA.

Based on the report of the 8th Infantry Battalion (IB), the victim was identified as tribal leader Datu Sammy Diwangan, 45, an IP Mandatory Representative (IPMR).

Diwangan was shot while his nine-year-old son John managed to flee from the alleged attack by the members of Guerilla Front Malayag in Barangay Canangaan, Cabanglasan, Bukidnon, at 9:15 a.m. on Saturday.

The attack happened while the victim and his son were busy doing their chores when four NPA members stopped them and shot the IP leader at his forehead and his body which led to his instantaneous death.

The army unit said the slain IPMR is known for his strong stance against NPA infiltration and recruitment in his area. Based on the account of alias Cardo, former rebel who surrendered to the government, he bared that there was already a plan to kill Diwangan as he was a hindrance for the NPA to penetrate the area.

“When I was still the NPA commander of the Sentro De Grabidad Thunder of Guerilla front 6, it’s been our plan to neutralize Sammy because we cannot execute our mission in expanding our group in Barangay Canangaan because of him,” Cardo said.

The son of Diwangan stated that while he was to deliver a gallon of fuel to his father, he saw four persons and heard gunshots.

The army said John was referred to the Local Social and Welfare Development of Cabanglasan, Bukidnon for his trauma recovery after his father’s death.

Lieutenant Colonel Ronald Illana, commanding officer of the 8th IB, condemned the attack, saying the act “is a clear manifestation of their evolution into a terrorist organization.”

He said the Philippine Army adheres to the declaration of the ceasefire between the government and the CPP-NPA but the latter has been taking advantage of the temporary truce and suspension of military operations (Somo) to execute their plans.

The local Philippine National Police, Philippine Army with the help of former rebels and local government unit will file appropriate cases and proper actions to the identified NPA perpetrators.