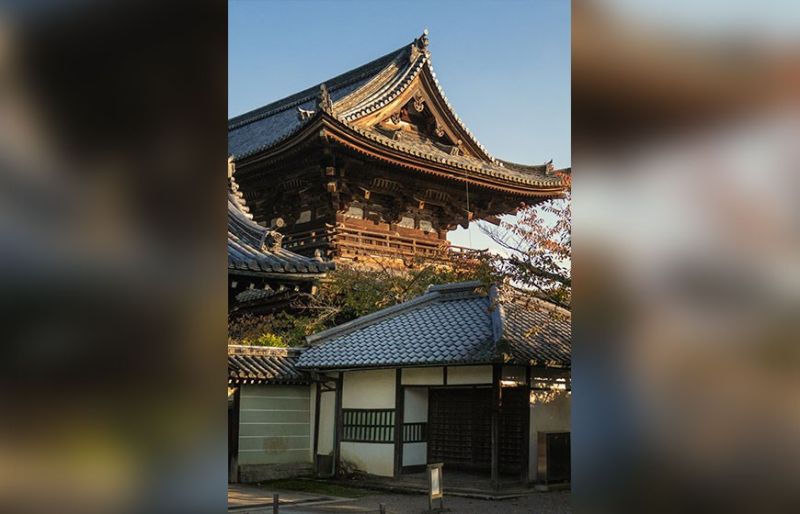 WISHLIST. Travelers from both Asia and the West showcase a growing curiosity for Asian treasures like Kyoto (Japan) famed for its Shinto shrine, with its eclectic blend of culture, food and history. (Contributed photo)

SINGLE apps for all travel needs, passport free travel and mobile app check-in are the top three “new travel norms” expected by travelers in the next decade, according to a new research by Agoda, one of the world’s fastest growing digital travel platforms.

With the continued advancement of technology, revolutionary travel apps and better connectivity, people expect a lot more from their travel experience in the next decade. Over half or almost half of respondents in Taiwan (50 percent) and in Southeast Asia: Indonesia (56 [ercent), Singapore (54 percent), Malaysia (53 percent), the Philippines (48 percent) and Thailand (48 percent) consider this the norm in the next decade.

This compares to only a third of people in the United Kingdom (UK) and the United States (US) (33 percent). One in two Southeast Asians also view mobile app check-in—allowing guests to skip the registration queue, download their room access key, and go straight to their rooms—as the norm in the 2020s, with Singaporeans (54 percent), Filipinos (53 percent), Malaysians (58 percent) and Thais (49 percent) most expectant of this trend.

Meanwhile, Singapore (50 percent), Vietnam (47 percent), the Philippines (45 percent), China (44 percent) and Australia (41 percent) are the top five origins most likely to see a future with passport-free travel. In the UK and US, they are less expectant of this advancement with only one in five expecting it to be the norm within the next decade.

Technology has already made such a positive impact on how and where people travel as innovative technologies, like those developed at Agoda, give travelers instant access to millions of hotels and home properties around the world with real time pricing and availability.

“It is a technology golden age for travelers, as technology is developed to simplify the way anyone, anywhere can search, book, and pay for flights, hotels or holiday accommodation. ...Asian travelers, in particular, are enthused by, and expectant of, technology developments that enhance and simplify their travel experience. Asian based companies are now leading the world in technology adoption and development to achieve this. I expect to see Asia press ahead with that lead in the 2020s, especially in areas such as video and augmented reality, improved mobile services with more chat and voice solutions and payments to help bring the ‘unbanked’ online,” said Timothy Hughes, vice president of corporate development at Agoda.

The study also revealed that people want to increase the amount of travel in 2020.

Exploring more of their own country was cited by 40 percent of respondents globally, while international travel was anticipated at 35 percent.

What’s also interesting, in the context of global narratives on climate sustainability, is the trend that more than a quarter want to make more eco-friendly travel choices in the next decade.

Travelers from Singapore, Thailand and Indonesia are most keen to make eco-friendlier choices—perhaps more aware than others with the recent closure of Maya Bay in Thailand and the Boracay rehabilitation program in Philippines—and thus, travelers want to do their bit even when on holiday.

Travelers in the 35 to 44 and 55+ age groups most likely want to explore their own countries and territories more (40 percent and 42 percent respectively), with those from China, Indonesia, Japan, Malaysia, the Philippines, Taiwan, Thailand, the US, and Vietnam choosing domestic destinations within their top three wishlist destinations for the coming decade.

Kyoto landed the top spot as the world’s most desired destination to visit in the 2020s. Asia dominates the global travel wishlists destination for the next decade, as travelers from both Asia and the West showcase a growing curiosity for Asian treasures like Kyoto (Japan) famed for its Shinto shrine, with its eclectic blend of culture, food and history. This was followed by Bangkok (Thailand) and Bali (Indonesia).

Travelers in the Philippines, Thailand, Taiwan, Vietnam and Malaysia want to cross off their own capital cities from their travel lists.

Filipinos, the study said, will continue to explore Asia in the next decade.

Forty-five percent of travelers from the Philippines would like to explore more of their own country in the coming decade while 39 percent would like to travel more internationally.

Manila tops the wishlist for Filipino travelers in the 2020s, followed by Seoul (South Korea) and Kyoto (Japan).

Moreover, 53 percent of Filipino travelers expect to check in to hotels using their mobile phones while 48 percent expect to be able to use a single app for all their travel needs. Thirty-five percent of travelers from the Philippines aim to make eco-friendlier travel choices in the next decade. (PR)