Fatless Run 2020 first of its kind 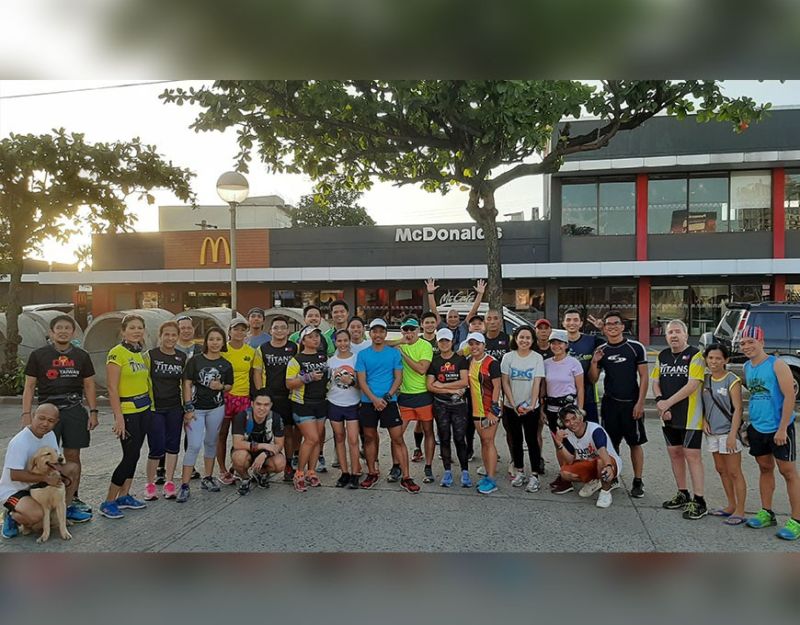 The event, which was held simultaneously with Team Titans Manila, featured 5K, 10K and 12K.

Team Titans Davao president Sheila Torres said, "Some 60 participants ran in their own pace and no pressure at all. It's just motivation for 2020 healthy living."

The run, according to her, was to encourage participants to start the new year actively.

"It was a success, a good start for new year. Maganda po kasi nangyari last Sunday. Yung mga old members ng team nag join talaga sila (It was a good thing that old members also joined last Sunday). We are happy with the outcome of the run," Torres said in a Facebook Messenger interview with SunStar Davao.

The free registration friendly run, the first of its kind to be done in Davao City, was open to the public.

Her group is also gearing for its anniversary fun run set either last week of April or first week of May.