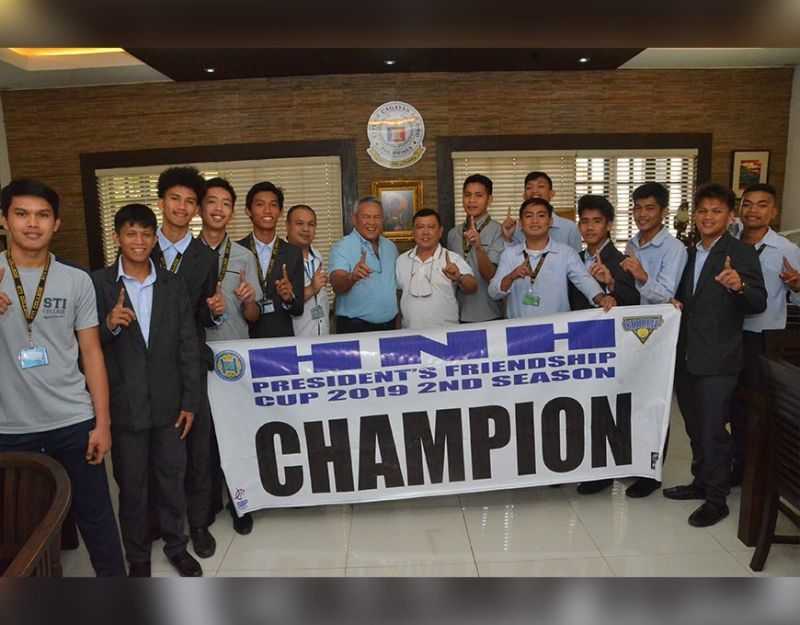 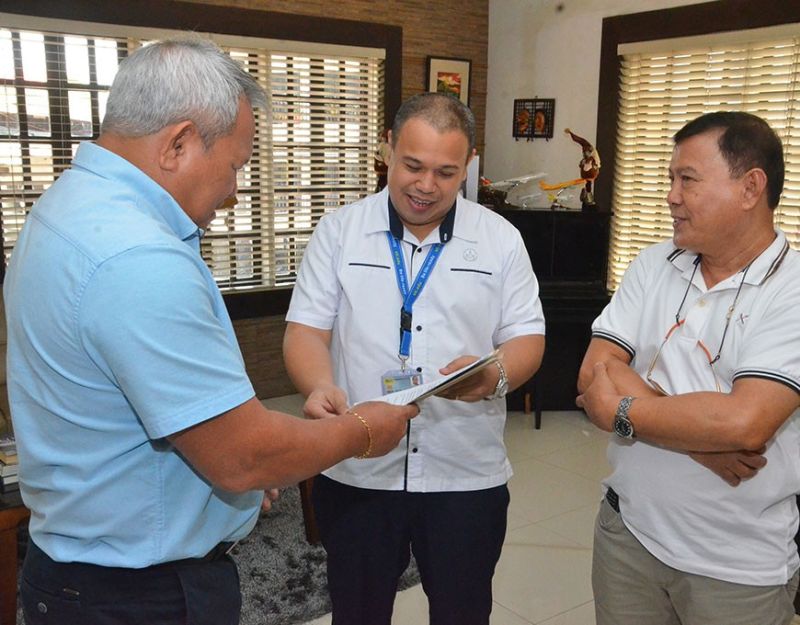 AFTER four long years, the STI College of Cagayan de Oro -- formerly known as Systems Technology Institute -- is finally back in Mindanao stage of the Philippine Collegiate Champions League (PCCL).

The return of the talented Menaling brothers, Jhunry and Jerome, in the STI frontline keyed the Olympians' successful comeback in Northern Mindanao's qualifier of the Champions League that they used to dominate since 2011.

"What a thrilling finish the Northern Mindanao championship had only been decided by one point. My salute and respect to Iligan team for putting up a good fight," said the grizzled bench tactician Dacoco.

Whoever wins in the Mindanao league will be joined by the Visayas qualifiers for the PCCL Vis-Min League, which will also be played in Davao in the following week.

In the past, the STI Olympians made it twice to the Vis-Min Finals but have yet to qualify in the PCCL National Finals won by the Ateneo de Manila University over the University of the Visayas, 95-71, in 2019.

Coach Dacoco made special mention of seasoned guard Jhunry Menaling and his younger brother Jerome as the "heart and soul" of STI team.

(I will still send them back to Manila as budding prospects for the PBA. I'm really happy that they're all studying. In fact, their online studies are being closely monitored by STI-Manila.)

In 2018, the PCCL has started using a new format for its collegiate league in the hopes of giving provincial teams a better chance to win the national title.

PCCL chairman Rey Gamboa unveiled the new format, which will see the UAAP and the NCAA champion face off against each other in a best-of-three series for a spot in the finals.

The other finals spot will go to the Philippine regional champion -- the last team standing after a series of qualifying games where teams from North, Central and South Luzon, the National Capital Region, Cebu Schools Athletic Foundation Inc. (Cesafi), Visayas and Mindanao are pitted against each other.

"The winner of the showdown between the UAAP champion and the NCAA champion, and the Philippine regional champion will compete in a one-game final," said Gamboa.