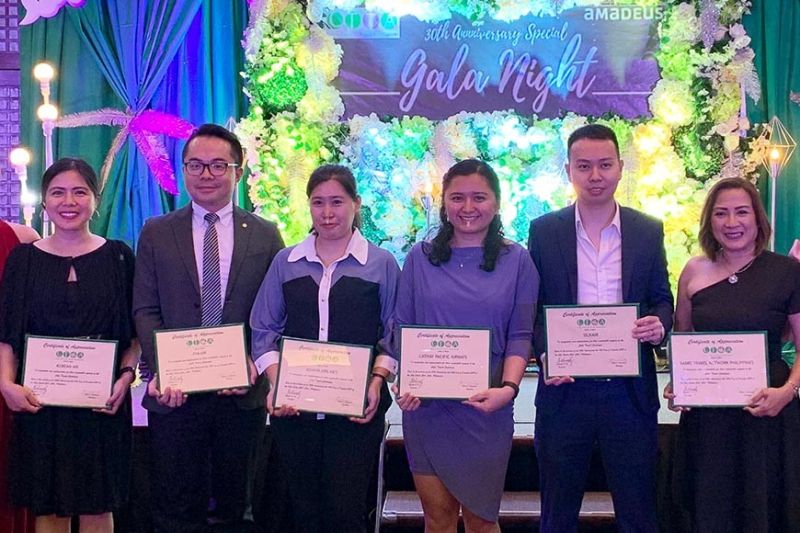 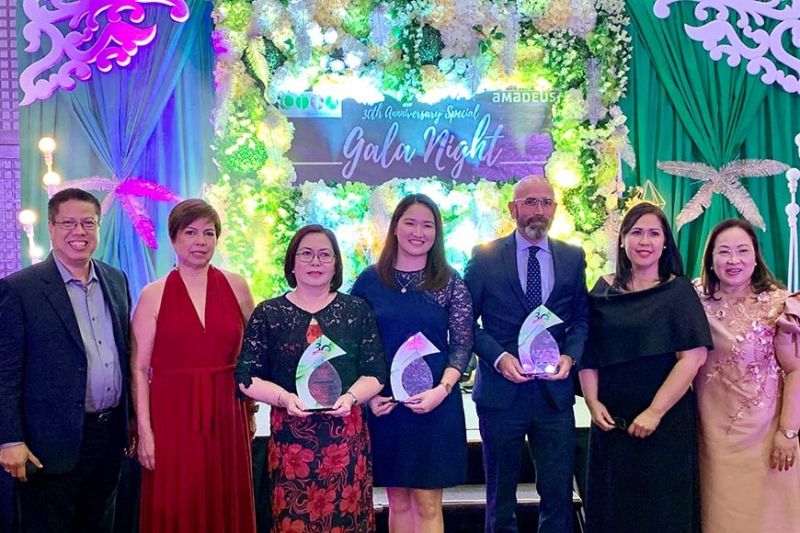 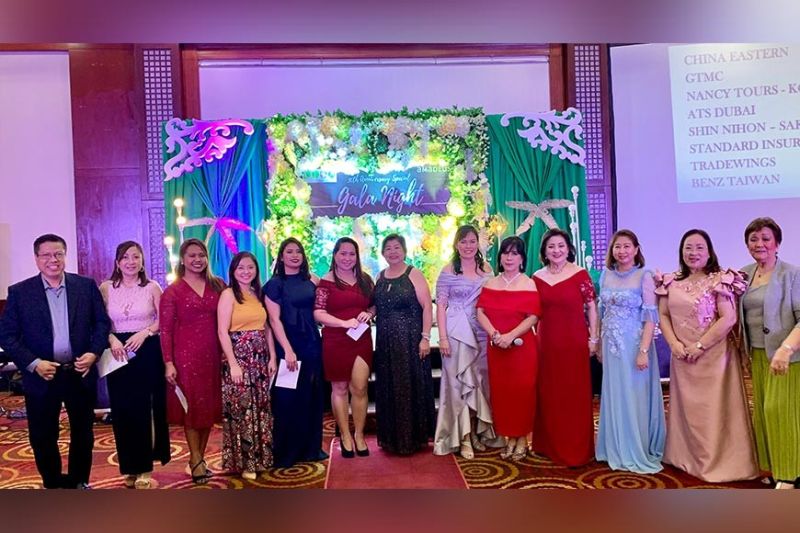 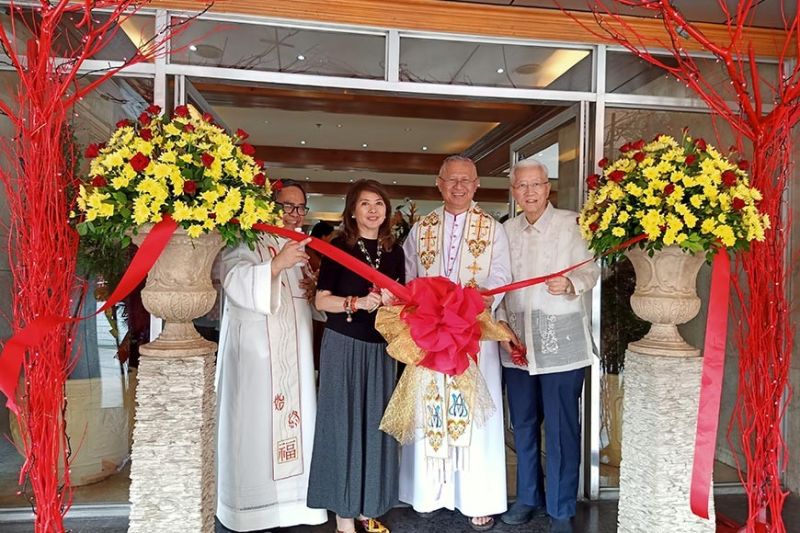 “MYTV” is our TV...Yes, it is the only Cebu-based lifestyle network in town (Channel 30) which features various topics ranging from politics, religion, travel, sports, business, health, food, fashion, the arts etc. It was established by the Big Three of the International Marketing Group (parent company of My TV): Jose Enrique delas Peñas, Noel Arandilla and Bart Borja. IMG founder and president Joen said that after eight years in the business, MyTV has a new logo to highlight the changes and progress in the network. The new logo was launched during a dinner affair at the Arctic Room of Waterfront Cebu City Hotel and Casino.

It was an Appreciation Night as well because the men and women behind its success were recognized. Honored with the Diamond Award was MyTV managing director Valeriano “Bobit” Avila who is credited by the Big Three and the entire team as its moving spirit for steering the network in the right direction. Program director Dante Luzon and his staff as well as the hosts of the different programs were also called onstage and had their photo ops with Joen, Noel and Bart.

On the occasion of its 30th anniversary, the Cebu Tours and Travel Association (CTTA) organized a Gala Night at the City Sports Club of the Cebu Business Park. It was a glittering affair with the attendees in formal wear led by CTTA president Angelita Dy and vice president Alan Carvajal. On centerstage were industry partners who were cited for their invaluable contribution and continuous support to CTTA. Fun and games marked the celebration with lots of raffle prizes adding to the evening’s excitement.

Heartfelt thanks to everyone who remembered me in a special way during the holiday season. God bless us all!