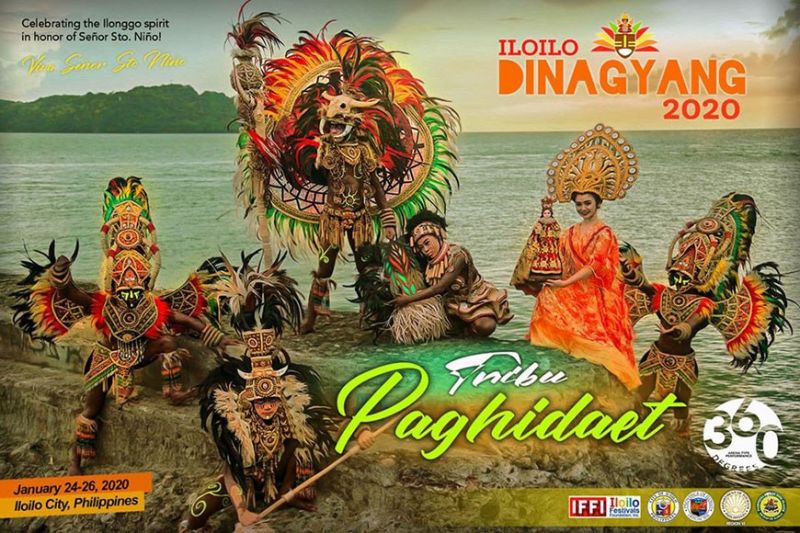 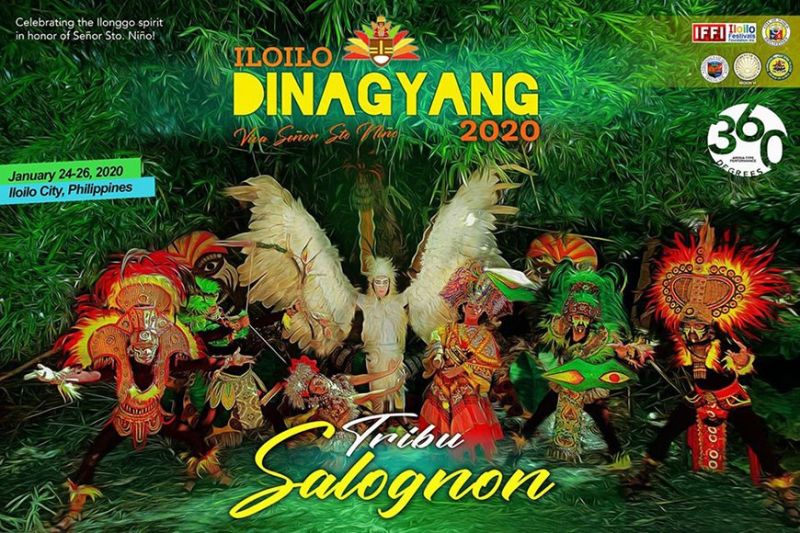 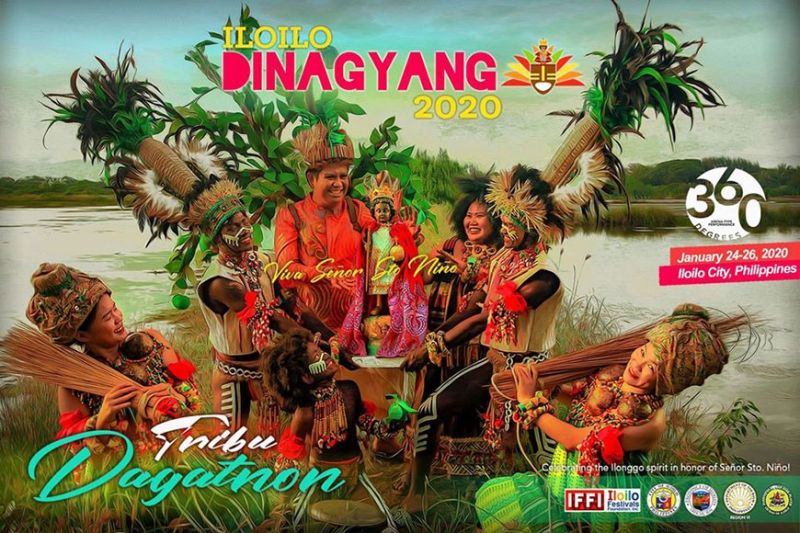 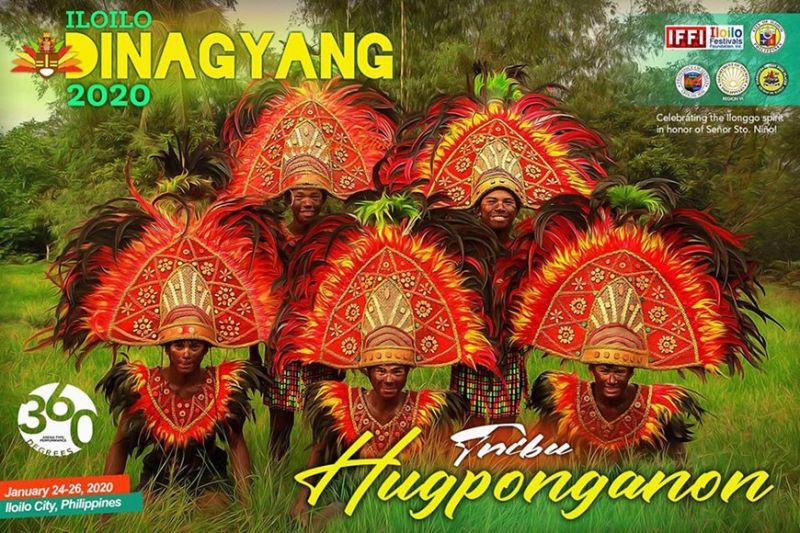 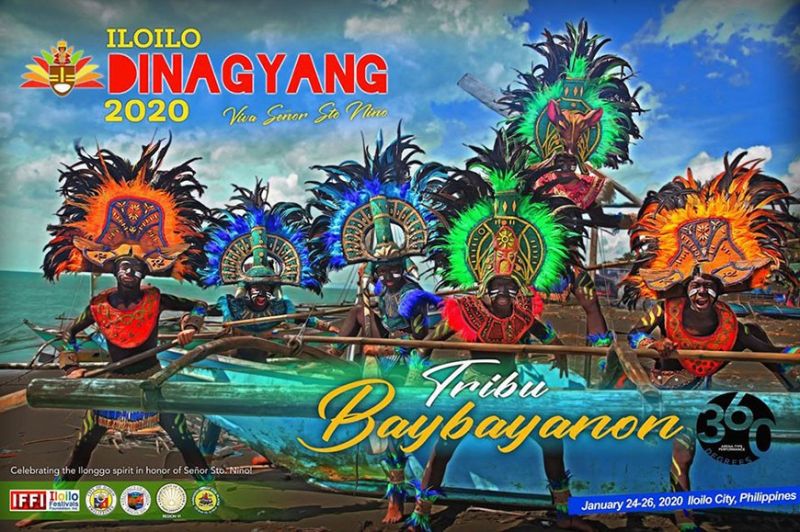 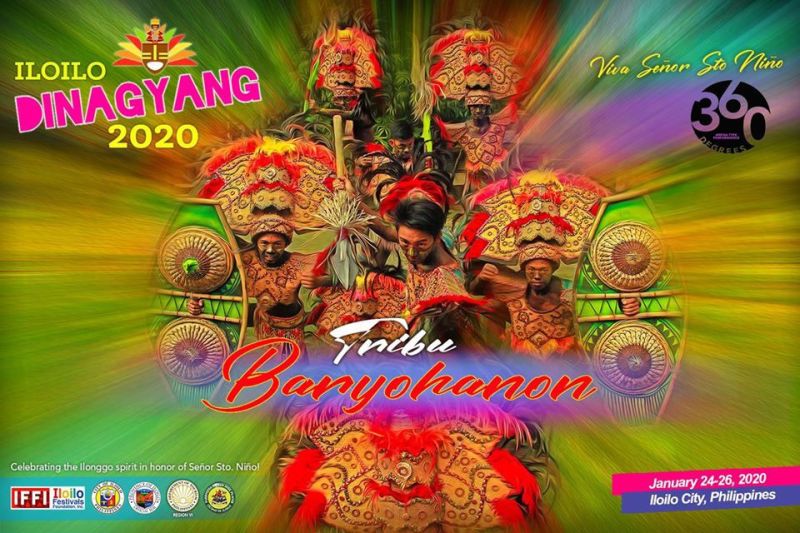 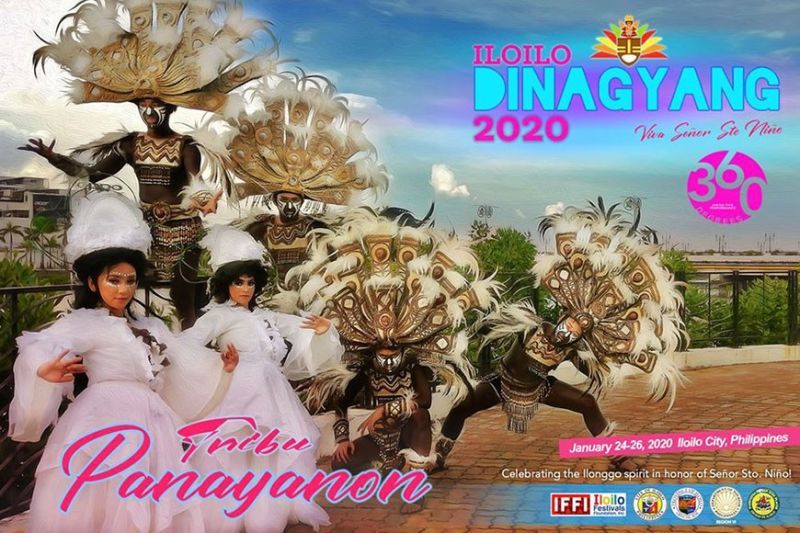 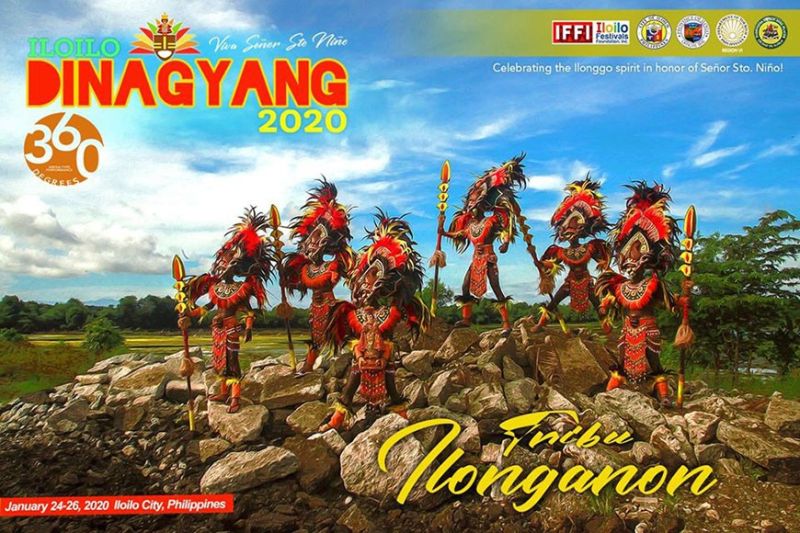 A PORTION of the Iloilo City district will be closed for the opening salvo of the Iloilo Dinagyang 2020 starting Friday, January 10, 2020.

The opening salvo will start at 3 p.m. and judging areas will be at the Freedom Grandstand, Iznart-Solis St., Valeria-Ledesma St. and Central Market.

It is a dry-run of Dinagyang's 360 Degrees arena theater-type performance and carousel parade around downtown that will be held on Sunday, January 26.

Eleven candidates of the Miss Iloilo 2020 will also have their public appearance. Their main pageant night will be held at the West Visayas State University Cultural Center on Thursday, January 23.

On Saturday, January 25, six barangay-based tribes -- Angola, Aninipay, Molave, Sagasa, Sagrada and Parianon-- will participate in the Dinagyang sa Calle. They will be joined by the remaining three veteran tribes -- Kanyao, Hamili and Panaad -- to revive the old vibe of merry-making from Freedom Grandstand to Solis St. and back.

A fireworks display at Freedom Grandstand will highlight the start of the Dinagyang festivities on Friday.

The Iloilo Festivals Foundation Inc., the new organizer, has leveled up this year's edition with a 360-degree performance in a perfect vision of spectators, with the theme "Celebrating the Ilonggo Spirit in Honor of Señor Santo Niño," highlighting devotion to the Child Jesus.