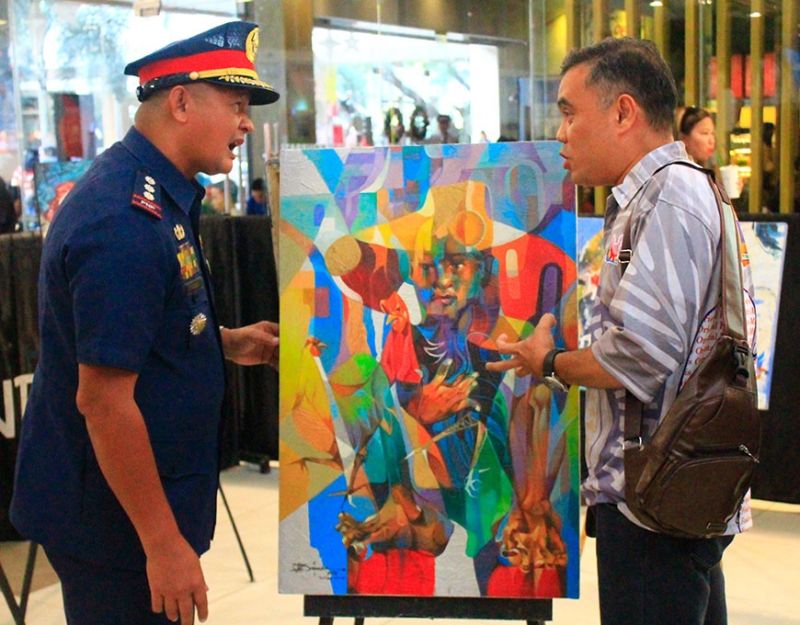 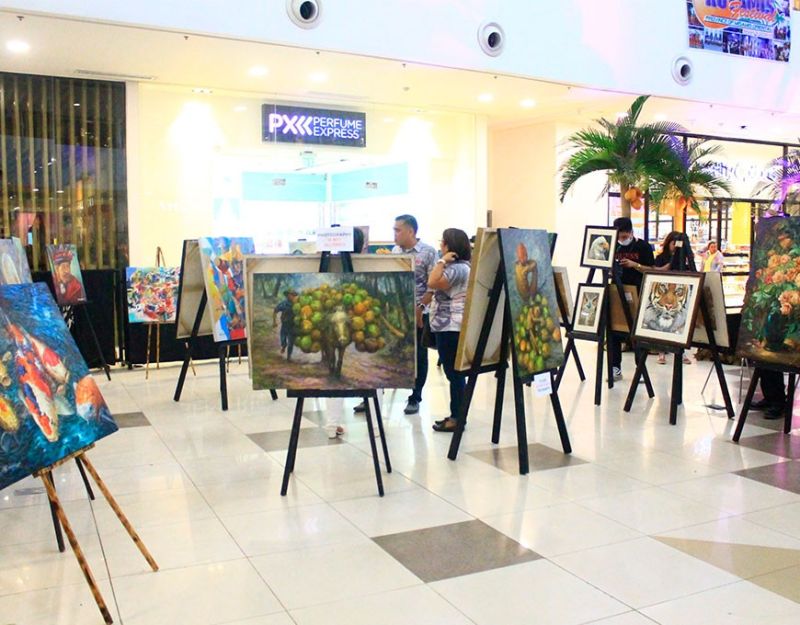 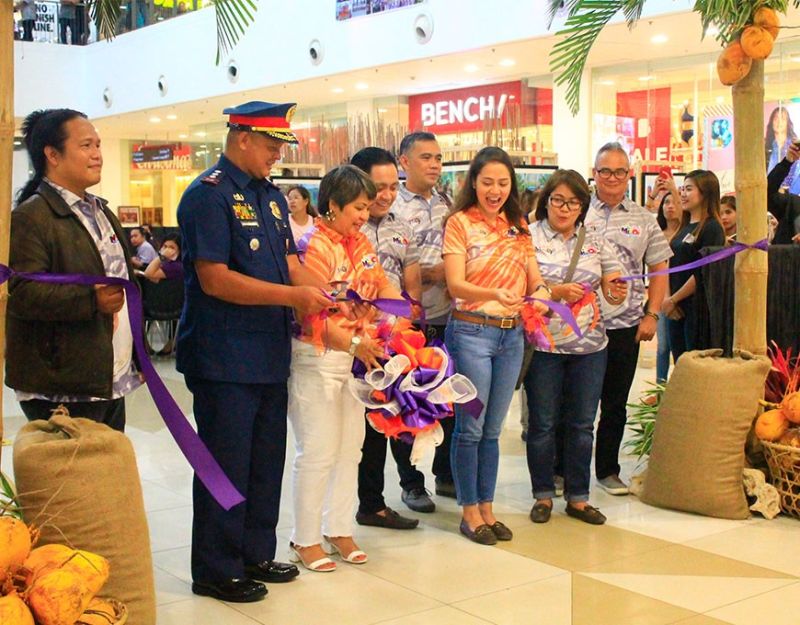 PAINTINGS and photographs of several artists from Misamis Oriental were on display from January 6 to 10, as the Provincial Government opened its Kuyamis Festival Culture and the Arts Exhibit at the activity center of Centrio Ayala Mall.

Apart from the artworks and photographs that depict the celebration of the Kuyamis Festival from the previous years, the exhibit also showcased the creative designs of the top 6 six candidates of the Miss Kuyamis 2020 Festival Attire Competition that include: Veronica Yvette Valdez of Alubjid, Danielle Arceo of Balingasag, Yanese Cullamat of Binuangan, Pauline Feranil of Gingoog City, Briza Louise Ratilla of Magsaysay, and Sheena Balansag of Talisayan.

Several groups, such as Del Mar Adventist, Liceo de Cagayan University and Psalms Music Lab, and local bands will also be performing in the duration of the exhibit.

There was also a photography workshop in the afternoon of January 7. This is in line with this year's photo competition: the third MisOr Fotofest Kuyamis Festival.

The Misamis Oriental Miniature Contest and Globe Battle of the Bands are set to happen on January 8 and 9, respectively, at the activity center of Centrio Ayala Mall.

The Culture and the Arts Exhibit is just one of the several event the Provincial Tourism Department has organized in celebration of the Kuyamis Festival 2020. Other events include the Miss Kuyamis 2020 Coronation Night, Booth Competition, Atom Kuyamis Festival Night, Festival Street Dance Competition, 2nd Governor Bambi Emano Horse Show and Competition, Mindanao Overland Expedition, and Queen of Misamis Oriental 2020, among others.