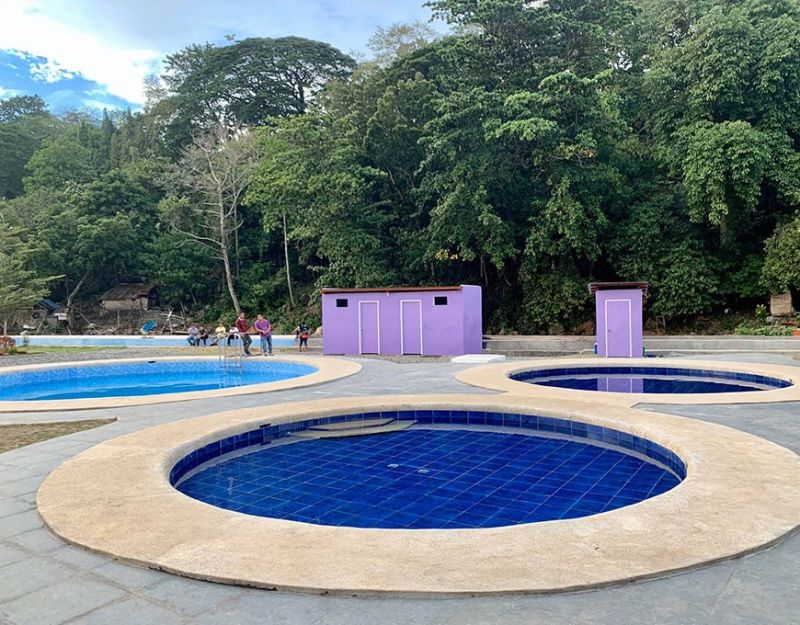 The healing pool, according to Governor Yevgeny Emano, who led the inauguration, was designed based on the Holy Trinity: Father, Son and Holy Spirit.

Binuangan Mayor Romeo Gue Sr. said he is hopeful that with the healing pool, which is considered one of the religious tourist sites in Misamis Oriental and has been promoted by the Provincial Government, the economic status of the municipality will improve.

The governor is also hoping that the Birhen sa Lourdes, the patron saint of Binuangan, will bring more blessings to the municipality and its people.

Prior to the inauguration, a memorandum of agreement signing was held at the Capitol grounds during the opening program of the 7th Kuyamis Festival.