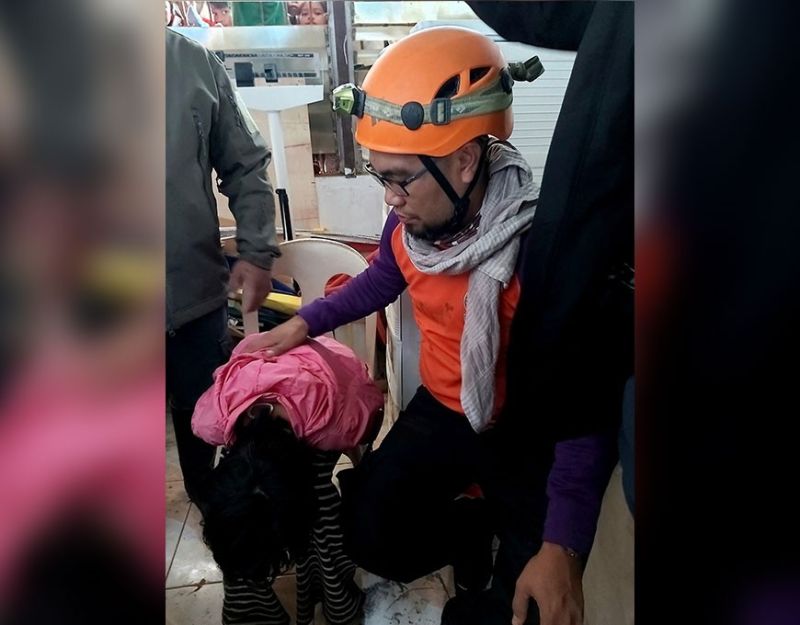 Pontillas said the three were with other 10 mountain climbers who were later identified as senior high school students in Nasipit, Agusan del Norte.

Investigation disclosed that the group went on a trek on Sunday, January 5, but around 5:30 p.m., the three got cut off from the group while trekking Barangay Kalagunoy, Gingoog City toward Mt. Balatukan.

The 10 others were able to reach their target endpoint at Jamboree Site, Sitio San Isidro, Barangay Lunotan, Gingoog City on January 6.

Gingoog City Information Officer Nicole Managbanag confirmed that the group failed to coordinate with the local government unit before their trekking activity.

The three mountaineers are currently in a hospital in Gingoog City for a check-up.

Mountain climbing is fun, exciting and an ideal activity to jumpstart the new year, but an expert said without proper training and planning, many things can go wrong.

Chisum Factura, president of the Northern Mindanao Mountaineering Society (Normms), said the climb should be planned ahead, and it should involve coordination with local authorities who are familiar with the area.

Factura made the statement after his group learned about the three missing mountaineers in Mt. Balatukan range who reportedly failed to inform locals about their climb.

"The local government unit, the barangay, and if there is an existing mountaineering group in the area, they should all be informed because it is important that you surround your group with people who have local knowledge about the area," he said.

Factura also advised to bring locals along the trail to guide the group. The local resident could be the team leader and the sweeper who is tasked to be at the tail-end of the group.

The lead and the sweeper are the most important persons of the group since they know the trail well, he added.

If you find yourself lost in the wilderness, Factura said the best thing to do is to stay put or backtrack, and do not wander around.

"Kung mag-stay lang ka kung asa ka nawala, possible nga mas dali ka makit-an sa mga ga-rescue because they will trace the trail of the group. Pwede pud mobalik ka sa imong agi if you can remember the trail, but if you are not sure, stop wandering around," he added.

Still, the best thing to do before planning hiking is to take a basic mountaineering course to learn the basic "hows" necessary to survive a climb.