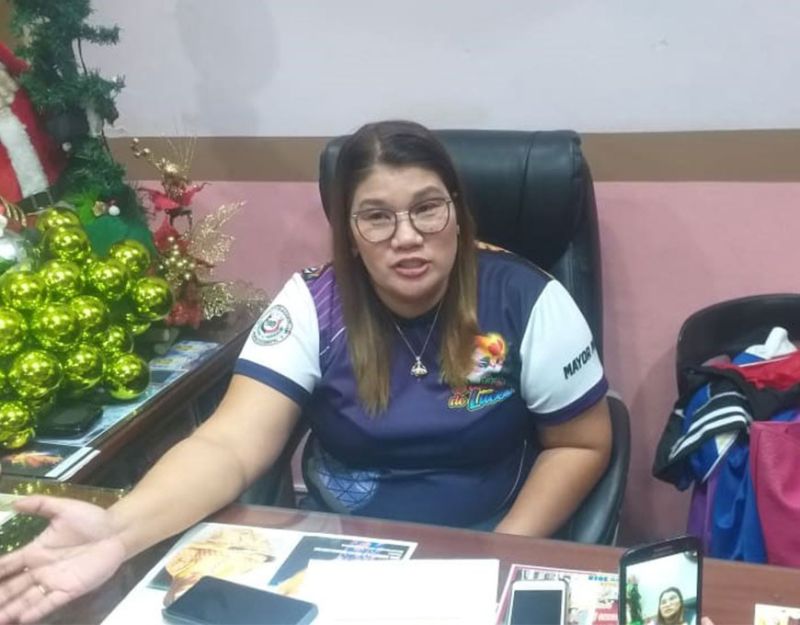 THE Municipal Government of La Castellana will further work on developing the economy of the locality through strengthening its tourism industry, its top official said.

Nicor-Manguilimutan said since the town has a number of haciendas, the real property tax it generates is not that huge.

“In fact, La Castellana cannot survive under federalism,” she said, adding that “in order to improve our economy, we have to establish a strong tourism industry as it is one of our assets.”

The mayor took pride that their Bailes de Luces Festival has already reached the international stage. It has brought La Castellana to the global tourism map.

In 2018, the local government showcased Bailes de Luces in Germany through a tourism promotion.

The town was among the performers from about 30 countries in Asia. The team received a cash prize of P200,000.

“It was a major achievement of this administration,” Nicor-Manguilimutan said, reiterating that the festival is set to compete in the Intercontinental Dance Contest in Rome, Italy in April this year.

The local government, however, recognized that the festival has to be complemented with the development of other tourism components like infrastructures.

The mayor said they are banking on the development of tourism road network that would boost accessibility.

Bulk of the town’s annual budget this year is for tourism development through the Farm-To-Market Aid to Barangay Program, Nicor-Manguilimutan said.

“It is hard to promote our tourism sites if these are not accessible to tourists,” she said.

Nicor-Manguilimutan pointed out that, before, some residents in La Castellana are not interested and willing to develop their property. Now, they have recognized that economic growth is faster because of tourism.

The official further said that they have discovered “more potential sites” that can be developed like falls and other natural attractions in the locality.

In fact, the local government already has a proposal to the Tourism Infrastructure and Enterprise Zone Authority (Tieza) for the development of a cable car connection going to the peak of Mt. Kanlaon.

“We hope that the project will be realized until the end of my term,” she said, adding that we are blessed with so much natural attractions, it is something that we should bank on.”