10 foreigners to be deported 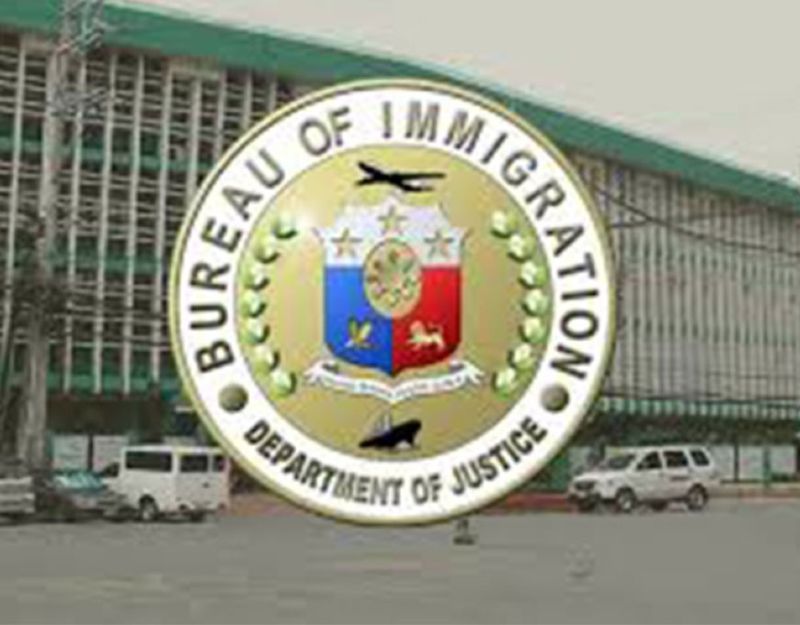 TEN foreign nationals in Davao City will be deported for overstaying in the country.

Sittie Rizminh Alonto, alien control officer of Bureau of Immigration-Davao, said these illegal aliens will be sent back home for staying in the Philippines even after their visas have expired. Alonto said they are just waiting for the deportation order from their head office in Manila.

The foreigners include four Americans, one Indonesian, one Canadian, one Pakistani, one Australian, one Italian, and one Korean.

Alonto added that three of them cannot be released yet because of the cases they are facing. One of them is charged for violating Republic Act (RA) 7610 or the Special Protection of Children Against Abuse, Exploitation and Discrimination Act in the Regional Trial Court (RTC) Davao.

The other two, meanwhile, are also facing a criminal case in General Santos Municipal Trial Courts in Cities (MTCC) and in RTC Davao.

Meanwhile, Alonto said the annual report, which is one of the requirements of the agency for foreign nationals has begun and will end March this year. Foreigners who fail to comply will face sanctions.

“This is one way of keeping track of the foreigners who are staying in Davao and in some other parts of the country including tourists, workers, those married to Filipinos,” she added.

The Alien Registration Act of 1950 states that all foreigners who have been issued immigrant and non-immigrant visas and were issued an alien certificate of registration identity card (ACR I-Card) are required to report to the BI within the first 60 days of every calendar year.

Based on their report on the visa extension, there are an estimated 16,000 foreign nationals in the city. Of this number, topping the list are Americans, then Chinese, and Koreans.