Bacolod escapee back in detention, 3 still at large 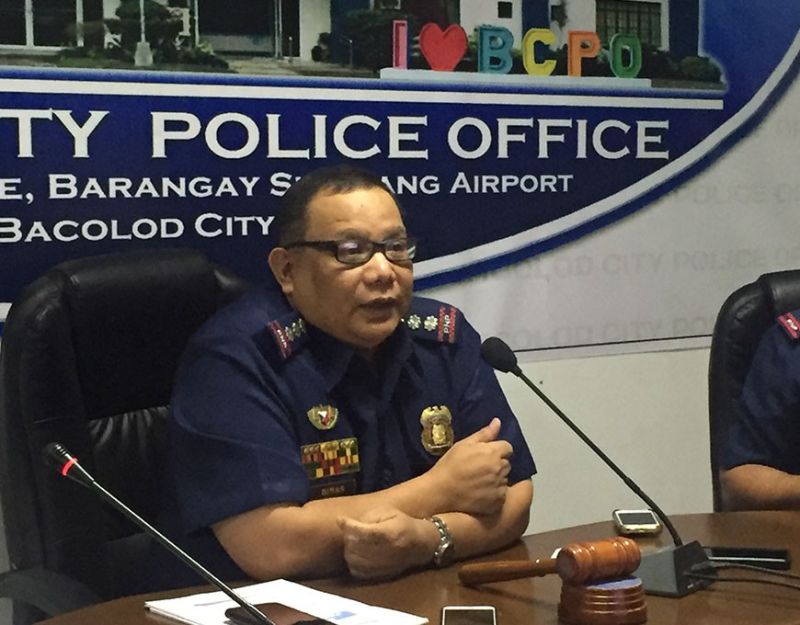 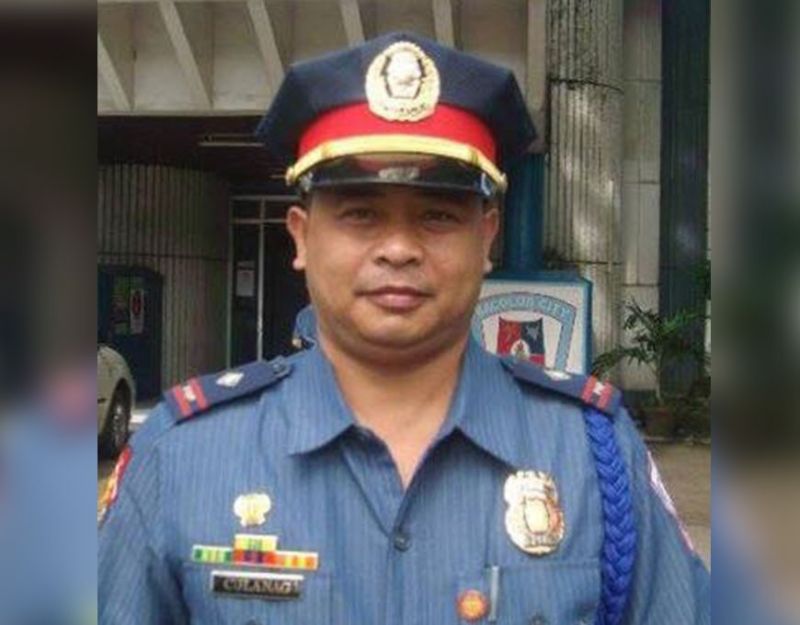 BACOLOD City Police Station 3 chief Major Ruel Culanag was given two weeks ultimatum to recapture the three of the four detainees who escaped by cutting off the iron bar of the custodial facility in Barangay Mandalagan on Monday, January 6, and are still on the run.

“It’s under his command of responsibility so he should lead the operation to recapture the suspects. While the investigation is on-going, he will stay at Police Station 3,” he said.

One of the escapees identified as Ely Lorence Sazon voluntarily surrendered at Police Station 3 at about 5:30 p.m. Tuesday. Still at large are Sunny Capa and Michael Penoso, 25, of Barangay 2, both facing charges for violation of illegal drugs; and Jeffrey Elangos, 38, of Barangay Banago, who is facing child abuse charges.

The escapees sawed off the bar and escaped behind the jail facility, and the incident was discovered by jail officer Police Staff Sergeant Eric Olverio and desk officer Police Corporal Orwayne Jade Nadado around 12:45 a.m.

Biñas said criminal charges were filed before the City Prosecutor’s Office on Monday afternoon against Olverio and Nadado.

He said the two policemen, who were arrested on Monday, were charged for four counts of infidelity in the custody of prisoner.

“It’s a bailable offense and once they can post their bail, both of them will be reassigned to the BCPO headquarters and they will be disarmed. I’m also planning to request for their immediate relief here in BCPO,” he added.

Aside from the two policemen, Biñas also ordered the Investigation and Detection Management Unit (IDMU) to conduct a probe against all the Police Station 3 personnel including its alert team, investigators, station commander and deputy commander Lieutenant Vergel Valdepena, who was the supervisor on Monday evening.

“We received information that the jailer and desk officer were not around when the escapees sawed off the one-inch iron bar and escaped,” he said.

Biñas said closed-circuit television (CCTV) camera footages showed that the jailer and desk officer were not around when the escapees sawed off the iron bar and escaped.

“The jailer and the desk officer were allegedly at the administration office when the suspects escaped and that is why we are investigating what they are doing there,” he said.

He added all the police units in Negros Occidental and in Western Visayas are helping them to recapture the escapees, who will be charged again for malicious mischief.

Biñas noted the escapees were arrested in December and a criminal complaint was already filed against them. Police Station 3 is only waiting for the court commitment order to transfer them to the Bureau of Jail Management and Penology, but they escaped.

Biñas urged the escapees to voluntarily surrender for their own safety.