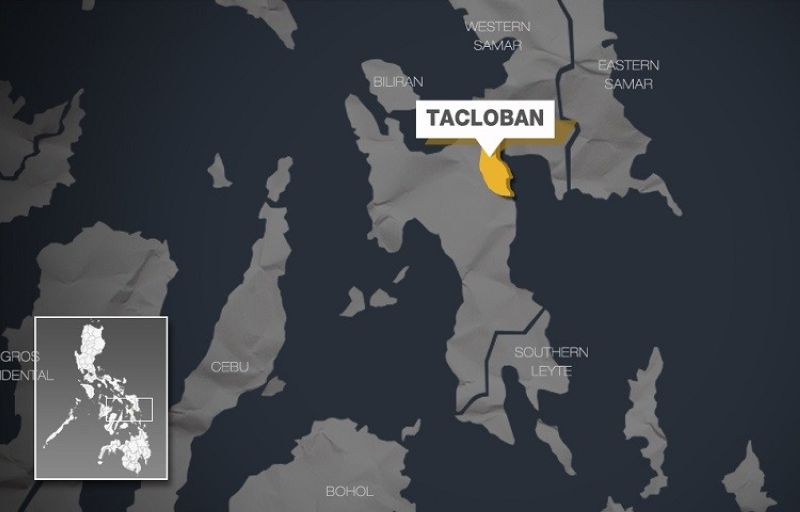 A MOTORCYCLE driver was killed on the spot after he was struck by an oil tanker in Tacloban City Monday morning, January 6.

Jorda was onboard his Yamaha Mio sport motorcycle and headed for Barangay Apitong in Tacloban when he suddenly lost control of the motorcycle, resulting in his vehicle crashing onto the road.

An oil tanker, driven by Romark Reposo, 23, who was on the same direction, hit Jorda.

The tanker is owned by Sinotruk, Petrologistic Corporation.

The driver of the oil tanker, a resident of Villareal, Samar, is now in the custody of Tacloban Police Station-2.