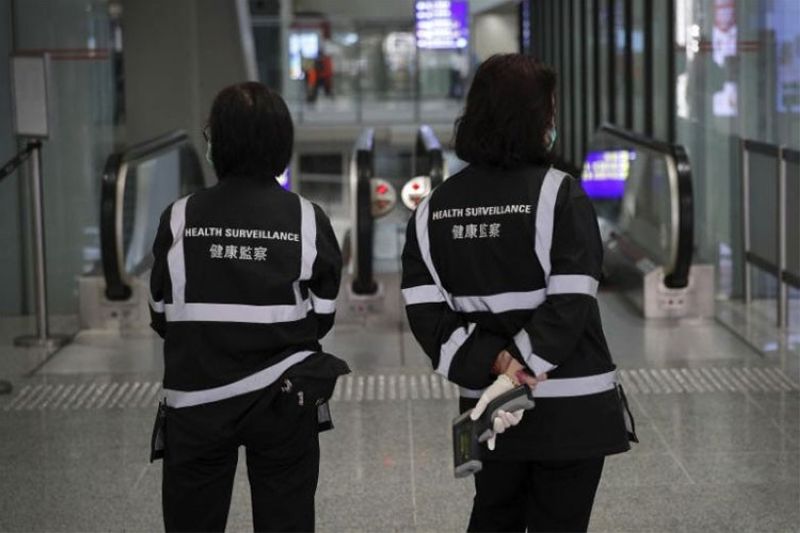 DABAWENYOS are warned against going to China amid an outbreak of a mysterious disease.

City Health Office (CHO) head Dr. Josephine Villafuerte said while the Department of Health (DOH)-Davao has yet to discuss with her office the guidelines in case the virus enters Davao City, she advised Dabawenyos planning to visit the country to take precautionary measures.

"To those who will visit China, we have to think about it twice because of the virus," Villafuerte told Sunstar Davao on Tuesday, January 7.

The city health head said strict quarantines should be implemented in the airport.

She said Dabawenyos and tourists who had a history are advised to seek immediate medical consultation if experiencing any flu-like symptoms.

Davao City, since December 2018, launched its direct flight to Jinjiang City of the Fujian Province in China.

Dabawenyos, the local health official, said should not be worried as it still being considered "an isolated case."

She urged them to live a healthy lifestyle and maintain personal hygiene in order to have high resistance.

She also reminded them to avoid going to congested areas.

Meanwhile, the DOH has instructed the Bureau of Quarantine (BOQ) to intensify the screening of all incoming travelers, especially those who showed signs of "fever or signs of respiratory infection."

DOH, in a statement, said travelers will face tighter screening following reports that Chinese authorities are investigating a "mysterious illness" amid concerns that the flu-like virus is linked to Severe Acute Respiratory Syndrome (Sars). Sars first appeared in China in November 2002.

The DOH, according to report from Chinese health authorities, said 44 individuals in China were affected by the mysterious viral pneumonia.