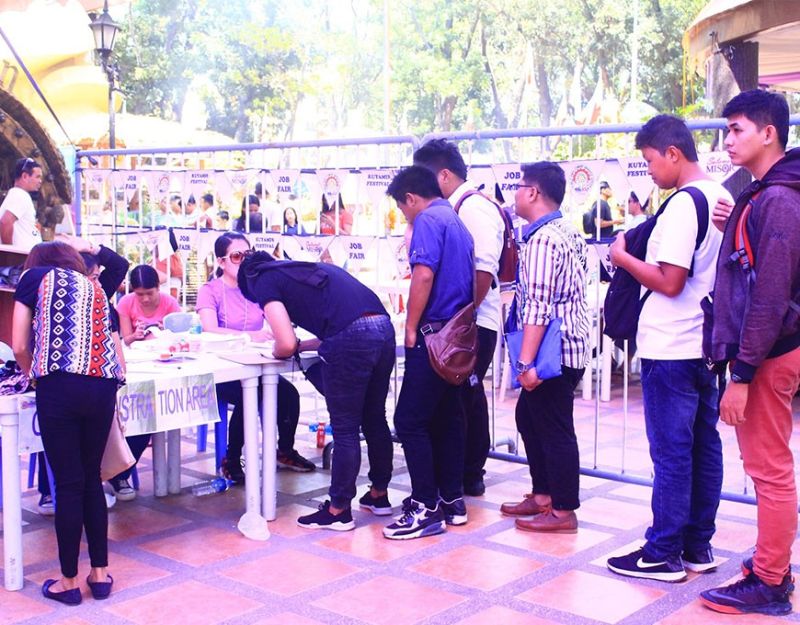 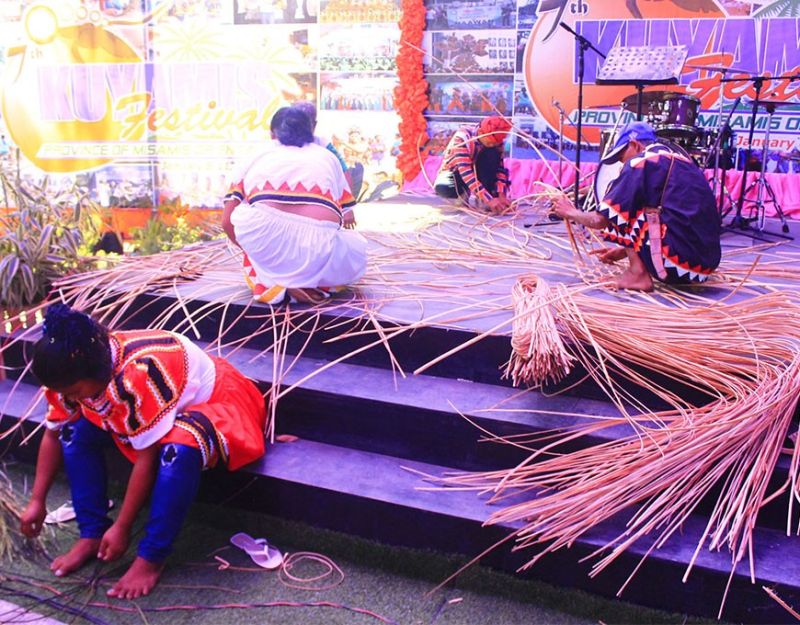 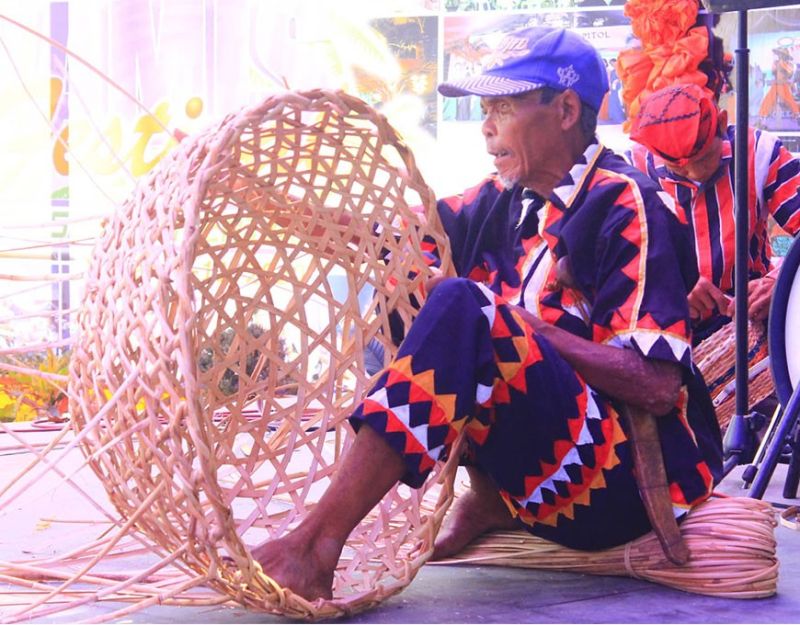 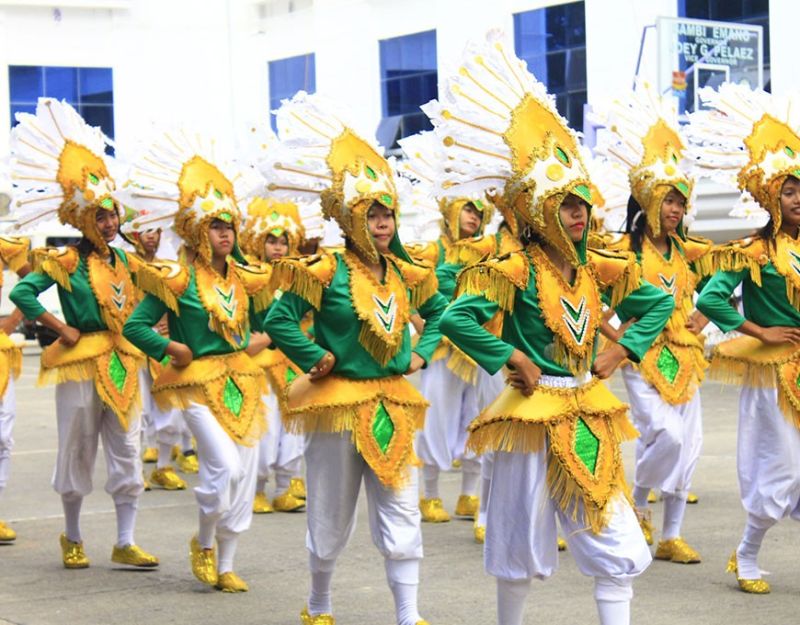 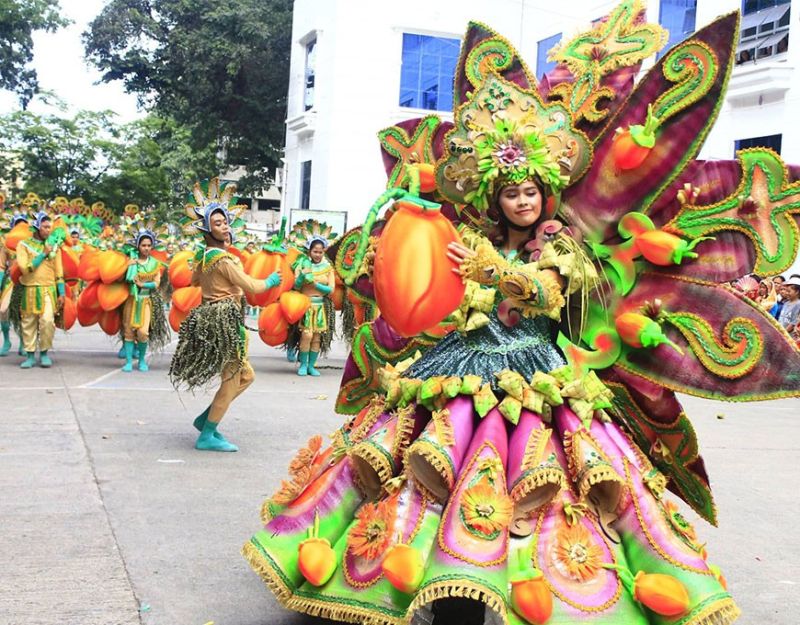 FESTIVITIES for the 7th Kuyamis Festival of Misamis Oriental continues, as the third day opened with the Kuyamis Job Fair and other festival-related competitions.

Winners for each categories received cash prizes worth P2,000, P1,000 and P800 for the first, second, and third placers, respectively, and consolation prize of P500.

On the same day, jobseekers joined the Kuyamis Job Fair at the Capitol grounds as thousands of job vacancies were available.

Local companies and overseas agencies opened their doors for employment.

In the afternoon was one of the festival highlights, the Kuyamis Street Dance Competition participated by 15 contingents.