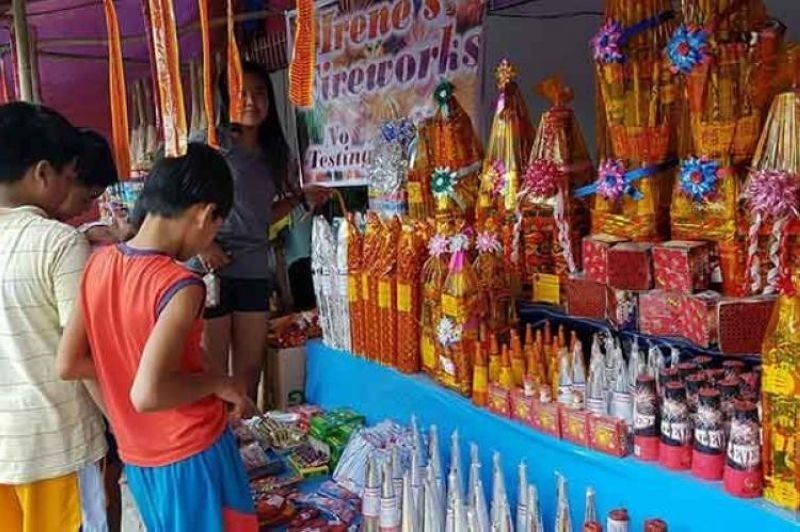 ONLY 10 cases of firecracker-related injuries across Northern Mindanao were recorded during the celebration of Christmas and New Year, the Department of Health (DOH) regional office said.

The report said four of the incidents were in Bukidnon, two in Misamis Oriental, two in Lanao del Norte, one in Misamis Occidental and one in Cagayan de Oro City.

Most of the injuries were burns with no amputation, although there were two cases that caused eye injuries.

DOH-Northern Mindanao Assistant Director Dr. Dave Mendoza said the age range of the victims was from two to 57 years old. Most of those involved were children below 15 years old.

"Ang atong kaso is... we are happy, at the same time we are sad. Why? We are happy because naa tay decrease in the number of cases and we are sad at the same time because wala gyud nato makuha ang zero casualty for the celebration of the Christmas and New Year," he said.

Eight out of the 10 recorded incidents, according to Mendoza, happened during the celebration of New Year, while the other two were during Christmas.

As the DOH failed to achieve its zero firecracker incident goal, Mendoza said they will be starting their province to province information dissemination campaign as soon as the "ber" months start.

"Further analysis, based on the data that we have, dapat we should have started earlier. It should be earlier," Mendoza said.

He also lauded the City Government of Cagayan de Oro for its barangay to barangay information campaign, as it resulted in the decrease of firecracker incidents in the city from seven to one.