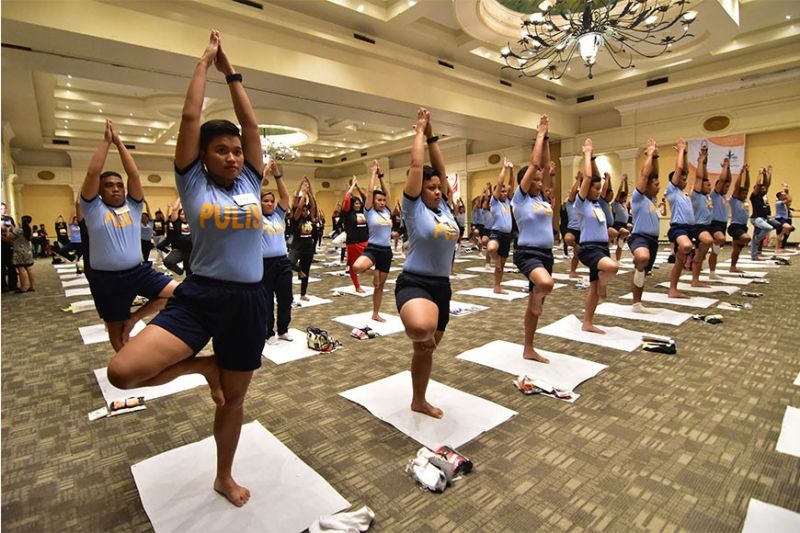 POLICEMEN in Davao Region who are overweight or have big tummies will be required to include physical fitness as part of their New Year’s resolution after Police Regional Office (PRO) in Davao reiterated the order of the Philippine National Police (PNP) central office mandating cops to meet their ideal Body Mass Index (BMI) before promotion.

Gamboa warned officers that he would deny policemen’s "schooling" if they are unable to meet their ideal BMI. Schooling is a prerequisite for career advancement and promotion in the police organization.

The fitness policy aims to reduce the number of overweight cops in order to effectively perform their duties. The policy covers all ranks.

PRO-Davao meanwhile expressed its support to the fitness policy and said that several activities have been initiated for personnel to engage in activities that promote health and wellness.

The regional office organizes sports activities such as Basketball Tournament, Badminton Challenge, Special Weapons and Tactic (Swat) Competition, and Paskuhan Fun Run for the policemen to obtain their respective BMI.

PRO-Davao said a physical fitness test is being conducted every birth month of the police officer. The test given will depend on the age bracket of the law enforcer. The test will include the conduct of physical exercises like push up, sit up, 3 kilometer jog or walk, and pull ups.

For her part, Davao City Police Office (DCPO) spokesperson Police Captain Rose Aguilar said they have been initiating weight loss programs such as Zumba dancing every Tuesday and Thursday and CrossFit activities inside their headquarters for their personnel even before the directive came out.

They started the activity in October last year. They are also now assessing personnel who are considered a priority for this program.