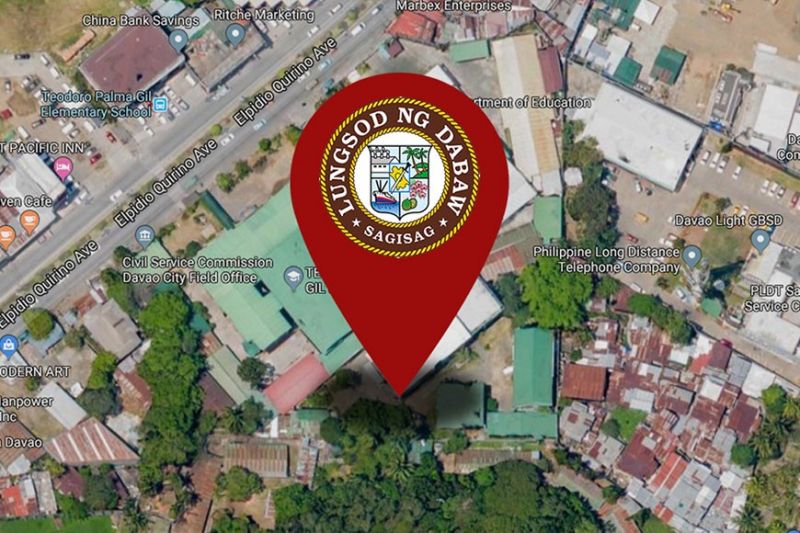 DAVAO City is expected to have its first city college this year, after Mayor Sara Duterte-Carpio certified its establishment as urgent on Tuesday, January 7.

The mayor, in a letter forwarded to Vice Mayor Sebastian Duterte, who serves as the presiding head of the 19th City Council, certified the urgency and necessity of passing a resolution and ordinance of the creation of the City College of Davao (CCD).

"Legislative action is requested to facilitate the immediate establishment of the city college within calendar year 2020," Duterte-Carpio said in a letter.

The resolution was approved. The ordinance, however, was deferred to next week's session.

Braga said the councilors unanimously defered the item to further deliberate it. She added not all councilors have the copies of the proposed ordinance.

The councilor said the ordinance should be passed immediately to catch up with the college's target opening in July this year.

She said once the ordinance will be enacted, the budgeting will follow.

Duterte-Carpio pledged she will "take care of the fund's sourcing", Braga said.

Once the ordinance and other requirements will be complied, Braga said CCD will be able to operate in its pilot location at the Alternative Learning System Building, behind the Teodoro Palma Gil Elementary School along Quirino Avenue.

The councilor said the city government is still scouting for a bigger area, which she said would be "world class city college" once fully constructed.

Braga said an estimated 1,000 students residing in Davao City will be accomodated in CCD. She said these students will avail of a free tuition and allowance during their stay.

She added marginalized and indigenous peoples will be prioritized in the selection of qualified students.

Braga, previously, said she had long envisioned for the city to have its own city college.

She added neighboring municipalities such as Island Garden City of Samal, Monkayo in Davao de Oro, and Governor Generoso in Davao Oriental already established its own city college.

"Karon, mao na ang panahon. (Now is the time.) I think, in principle, everybody wants a city college for our marginalized children," the councilor said.